While much will be made of the seven first-round picks Finland plan to bring to the 2018 World Junior Championships in Buffalo, it is an undersized second-round pick you should be keeping your eyes out for. Generously listed at 5’10” and 150 lbs, Aleksi Heponiemi has never not had to fight off concerns about his size. His skillset has rarely been in question, mind you, just his ability to apply it at an increasingly difficult level of play. So far though, he has silenced his every critic.

Coming off a season in which he scored 86 points in 72 games for Swift Current Broncos (WHL) – the team that drafted him 10th overall in the 2016 CHL import draft – scouts were convinced this young Finn had enough skill to be a first-round pick but, just like others before him, his lack of size dropped him down to Round 2 where the Florida Panthers snagged him with the 40th overall pick.

Cue Heponiemi returning to the WHL this fall for a second season where he was once again paired up on a line with fellow 2017 pick (Arizona Coyotes, 5th round, #128 overall) Tyler Steenburgen of Canada. Now – before the 2016-17 season – Steenburgen had always been known as a gifted goal scorer and Heponiemis playmaking abilities had always been elite, but when coach Emanuel Viveiros put them together, it sparked something. While both players each delivered respectable, point-per-game seasons in 16-17 their offensive output this season has been so explosive it has the Broncos fans dreaming of their first WHL championship in over two decades.

Currently occupying the top two spots in the WHL scoring race and averaging over two points per game, Heponiemi and Steenburgen are single-handedly putting to rest the WHL’s reputation as a more defensively oriented, lower scoring league than its CHL siblings; the OHL & the QMJHL.

As far as the Finnish WJC roster goes, Heponiemi hasn’t always been considered a “lock” to make the team and even now that he has (making the preliminary roster is a close as it gets to a sure thing), there is no guarantee he will see time among the top-six forwards. Players like Kristian Vesalainen, Eeli Tolvanen, Janne Kuokkanen and Rasmus Kupari have all spent time in major leagues playing professional hockey while Heponiemi has still only excelled at the junior level. Then again, let us not forget that the junior level is where the WJC is actually played.

Put Heponiemi on a line with a player like Tolvanen who can fill the same role as Steenburgen does for the Broncos and you can bet there’d be sparks flying within the first few shifts.

In the end, it’ll certainly be interesting to see how the WHL superstar is utilized on a stacked Finnish roster but regardless of what role he will serve, you can be sure that Aleksi Heponiemi will be looking to prove his critics wrong once more. 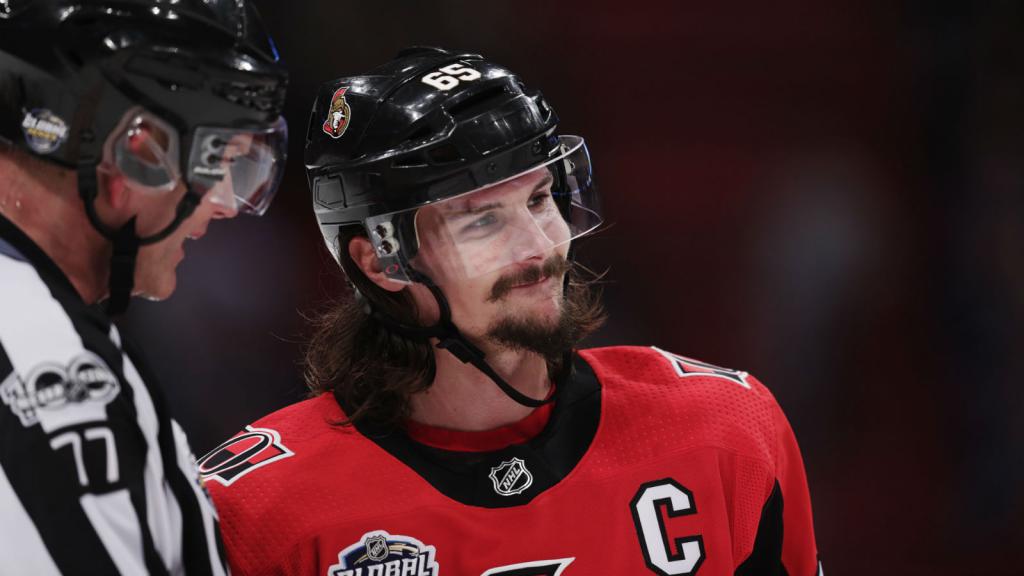 Next article The hunt for the next Erik Karlsson