Predicting the top scorer for the 2018 World Junior Championships

Predictions are a tricky thing. Stick your chin out too far and you open yourself up to easy puns and jabs should your bold prediction fail to pan out. Go with the safe choice and people will undoubtedly call you out for being too conservative. The safest bet would probably be to not make any predictions at all, at least not publicly so you don’t have to face the music should you end up being wrong.

However, that wouldn’t make for a very interesting article would it?

Therefore – even though I will undoubtedly come to regret it – I am here to throw caution to the wind and present my choice for the unofficial title of top scorer for the 2018 World Junior Championship in Buffalo. Let’s get started.

With the notable exception of the 2013 tournament where Ryan Nugent-Hopkins went on an absolute tear, scoring 15 points in just six games, the leading point getter for the last eight WJC tournaments has come from a team that made it to the semifinals. This makes perfect sense for a few reasons; not only does the skaters from these four teams get an additional game to light up the scoresheet – be it the finals or the bronze medal game – these teams also tend to have the most talented players.

Now, I believe the “final four” in this tournament will consist of Finland, Sweden, Canada and USA due to Group A being significantly tougher than Group B so, working under the assumption that the leading scorer will come from one of these four teams, let us take a look at some potential candidates.

Eeli Tolvanen, Finland – Producing at a nearly point per game pace for one of the top teams in the KHL at age 18 is bound to raise more than a few eyebrows.

Jordan Kyrou, Canada – At almost two points per game and with a double-digit margin down to the closest point getter, Kyrou has been dominant in the OHL this season.

Kieffer Bellows, USA – Bit of a dark horse in these types of conversations, Bellows was an integral part of last season’s WJC squad that ended up winning the gold medal.

Ultimately, it isn’t just about the skill of the individual when it comes to winning a scoring trophy. Like Laine-Aho-Puljujärvi in 2016 and the top two Canadian lines in 2015 proved; line chemistry and special teams are just as important. That is why my prediction for winner of the 2018 WJC scoring trophy is Eeli Tolvanen of Finland. Regardless of which skaters coach Jussi Ahokas decides to line up next to Tolvanen – suggestions include WHL scoring leader Aleksi Heponiemi, Liiga power forward Kristian Vesalainen or AHL standout Janne Kuokkanen – he will be surrounded by offensively gifted teammates that are just as proficient when it comes to shooting the puck as they are with serving up creative passes.

Not only do I believe Finland has a high probability of winning the championship, I believe Tolvanen will be the one to carry the team across the finish line. 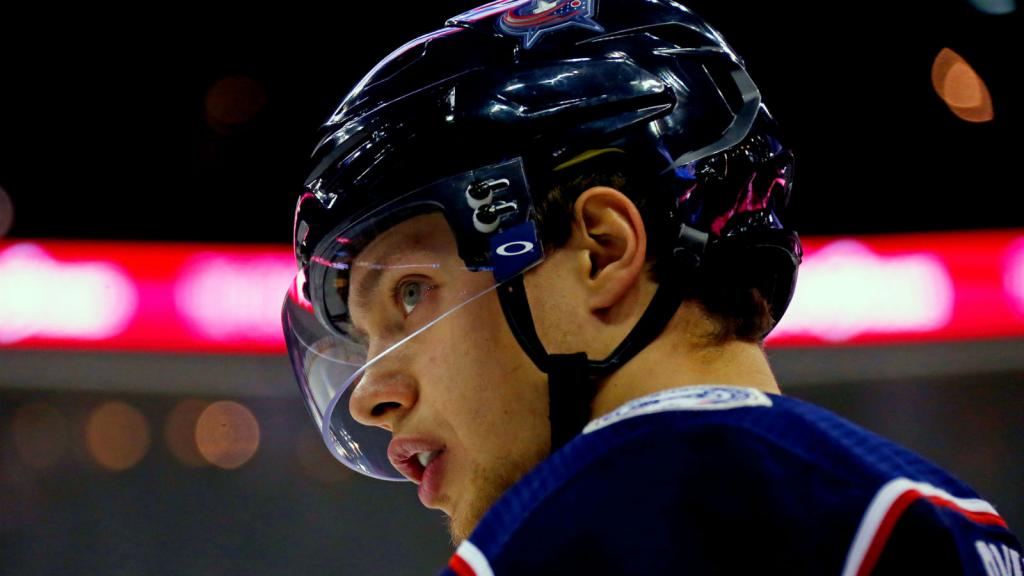