PROSPECT REPORT: The Sabres need to win the draft lottery

The Buffalo Sabres became the first team ever to finish 31st in the NHL this year.

For their struggles, the Sabres will have the highest odds at the draft lottery later this month. That’s a good thing because there probably isn’t a team that could use Rasmus Dahlin more than the Sabres. They’ve been bad for a long time and their rebuild appears to be stuck in the mud. Dahlin could change that immediately.

5. Cliff Pu, RW,  Kingston (OHL)
Speedy forward enjoyed a productive season with London and Kingston. Should play in the AHL next season to take a step towards an NHL career.

4. Rasmus Asplund , C, Färjestad (SHL)
Two-way pivot had strong season in the SHL and got a shot with the national team. Is set to move to North America this fall to compete for an NHL job.

2. Alexander Nylander, RW, Rochester (AHL)
Struggled out of the gate due to groin injury early in camp. Didn’t produce as expected in the AHL, but scored his first NHL goal in late season call-up.

1. Casey Mittelstadt , C, University of Minnesota (NCAA)
His numbers in the NCAA didn’t stand out, but he was the MVP at the World Juniors and had five points (1+4) in sex NHL games after signing his ELC with the Sabres. Clearly a top prospect who could be in Calder Trophy consideration a year from now.

For as bad as the Sabres have been over the past few years, they don’t have that deep of a farm system. They haven’t hit on many draft picks outside of their first rounders like Jack Eichel, Sam Reinhart, and Rasmus Ristolainen, and they dealt away a lot of young talent like Joel Armia, Mark Pysyk, and Nikita Zadorov in different trades. In the past decade, the only non-first-round pick to really stick with the Sabres is Jake McCabe.

To be fair, though, the Sabres do still have some exciting young talent. Jack Eichel is obviously a fantastic talent, Sam Reinhart enjoyed a breakout 25-goal season, Rasmus Ristolainen improved under Phil Housley, and Ryan O’Reilly is still only 27 years old. Casey Mittelstadt broke on to the scene with an MVP performance for the United States at the World Juniors in Buffalo this season and Alexander Nylander scored seven points in seven games for Sweden at the tournament.

The problem is that all of those guys are forwards. Mittelstadt and Nylander will certainly help bolster Buffalo’s offence as they break into the NHL, but the Sabres badly need help on the blueline. Brendan Guhle, drafted in the second round of the 2015 draft, is Buffalo’s only defensive prospect  worth mentioning at this point. He played 18 games with the Sabres this season and looked strong in a sheltered role and will likely take on a bigger role with the team next year.

That’s why I say there’s no team that needs to win this lottery more than Buffalo does. They missed out on the Connor McDavid lottery back in 2015, though Eichel isn’t a bad consolation prize, they could use some lottery luck to push them forward. Dahlin would immediately join Ristolainen on the Sabres’ top pair and would give them an elite blueline to build around for the future. If they do miss out on the lottery again, they may consider dealing the pick to help them acquire a young, stud defenceman, because that really is their need.

The Sabres have a solid core of prospects and young players already playing at the NHL level. That said, they could use Rasmus Dahlin more than just about anybody in the league right now. 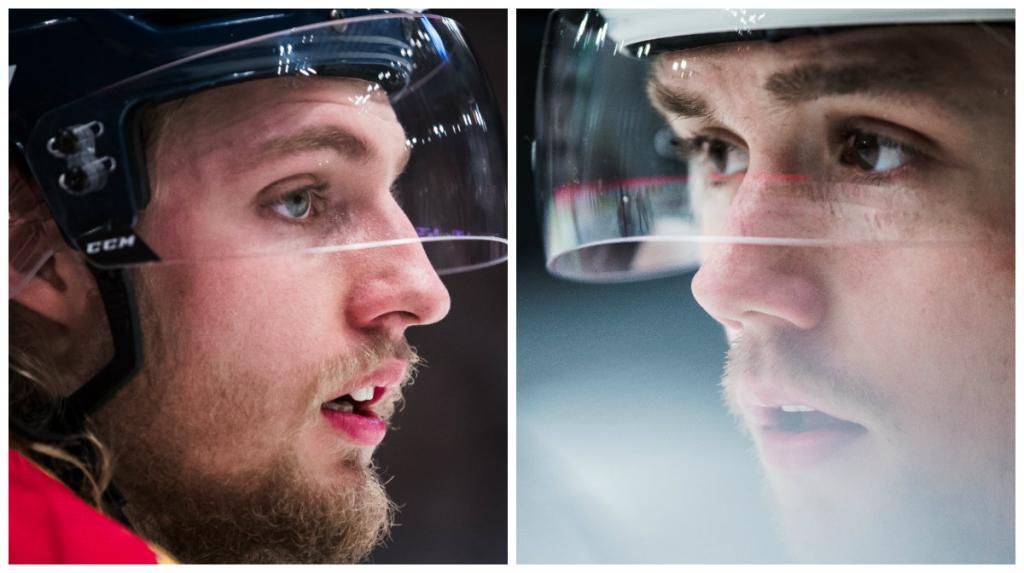