NHL or AHL – what will benefit Flames’ rookie forward the most?

Peters, unprompted and volunteered, openly wondered what’s best for the 20-year-old in the short-term.
“The story that’s going to be a good one, too, is Dube’s minutes were down the other night,” said Peters, pivoting, spontaneously, from another, unrelated question from media.
“Dube doesn’t play on the power play.
“Dube doesn’t play on the penalty kill.
“What’s coach doing with Dube?
“How about that one?
“We’ve got decide. We’ve got to make a decision at some point. Is this the right thing for him as a first-year pro? That’s a good storyline.”

Slowed by limited ice and a pair of injuries — including a four-game absence because of a concussion — the self-imposed Peters ponder alluded to the fact Dube, 12th on the Flames in ice time, is averaging just 10:19 per game.

It’s not enough opportunity, pre-injury or post, to produce and develop.

Dube, for his part, is trying to make the most of what he’s given.

And build on it.
“Even before I got injured, I think every game I was hoping to see myself in the lineup,” said Dube, who has three points (one goal, two assists) in 17 games this season. “For myself, I have to earn it every single game, every practice.
“That’s why I’ve stayed here.
“That’s what I have to do in order to keep getting in and playing minutes.”

Dube, who did skate his NHL-high 16:14 in a 7-2 win against the Vegas Golden Knights on Monday night, and netted his first NHL marker in a 5-3 win against the Winnipeg Jets on Wednesday, has already earned an important share once this season, after all.

It’s why he developed into the biggest story coming out of training camp with Calgary. 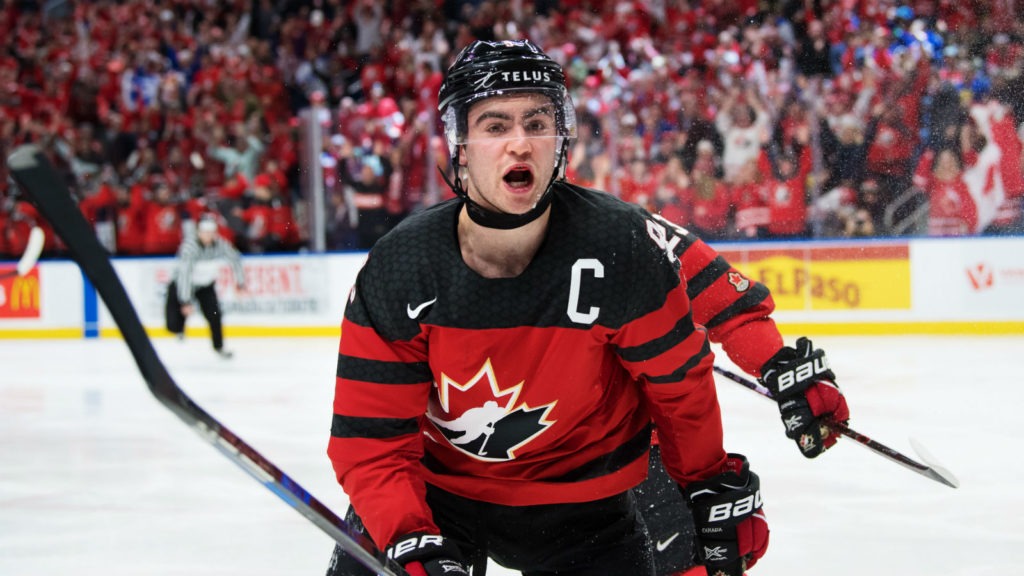 FIRMLY FIXED ON THE FOURTH LINE

The majority of his would-be teammates took off to Shenzen and Beijing as part of the 2018 O.R.G. NHL China Games. Dube dazzled back in North America, and after standing out in rookie games, he showcased himself to the tune of four goals and six points in seven auditions against more NHL-like talents.

No teammate scored more, and only veterans Mark Giordano and Mikael Backlund were more productive.

One of the Flames’ best in September, no doubt.

It netted the Cochrane, AB product, fresh out of junior, a stay in Calgary.

Deservedly so, and to little surprise.

He sizzled as one of Calgary’s top forwards.

But now, Dube, who amassed 232 points (101 goals, 131 assists) in 202 games in four seasons with the Kelowna Rockets prior to turning pro this fall, is now healthy, and now firmly fixed on Calgary’s fourth line.

For now.
“The thing with [Dube] that we’ve got to do is are we getting him enough of an opportunity?” Peters wondered. “That’s the question that we’ll sit down and talk about at some point. Just like we did yesterday and just like we did this morning and just like we’ll do after the games.
“We’ll talk about everybody.
“Every situation.
“He had two setbacks. He had the ankle and then he had the concussion. Coming off a concussion you never know how guys are going to react. It takes a little bit of time.
“We’ll factor that into the decision-making.”

But so could that ample ice time a circuit starring — not supporting — in the minors with the Stockton Heat of the American Hockey League.

There’s no doubting which option the freshman is pulling for.

Dube will push to stay.
“Two weeks for the NHL is a lot for me to take off,” admitted Dube, who captained Canada’s entry at the 2018 IIHF World Junior Championship to gold last January. “You take it game by game and try to get back to where I was.
“I’m just trying to get my feet under me again. It’s almost like a new start again coming out and earning everything I got before. I’m excited to be back in the lineup every game.
“That’s all that matters right now is being able to play.”

This article is about:
News
Scoring Leaders

Next article SIBNER: Where have all the flowers gone?