skip-main
A CHANCE TO WIN AGAIN. Canada will have a star-studded team on home soil at this year’s WJC. Photo: Bildbyrån/Joel Marklund
World Juniors 2019

Only one WJC returnee – but Canada has golden opportunity to repeat

Winning the World Juniors isn’t an automatic for Canada like it used to be.

Canada dominated the Juniors in the 1990s, winning gold in seven of 10 tournaments. In the late 2000s, Canada had a stretch in which they won five gold medals in a row, putting forward some of the most dominant teams ever seen at the tournament. Now, in the 2010s, Canada is seeking just their third gold of the decade, their first back-to-back gold since 2009, and their first gold on home ice since 2015.

Canada has won two gold medals in the 2010s. One came in 2015, with a star-studded team led by phenom Connor McDavid in his draft year, and the second came last year in Buffalo with a well-rounded squad without any big names. Overall, though, Canada has seen as much heartbreak and frustration as they’ve seen success this decade.

In 2017, Canada lost the gold medal game in overtime to the United States in front of a home crowd in Montreal. In 2016, Canada won the one game, an easy win over Denmark in the group stage, before getting bounced by Finland in the quarterfinal. 2013 and 2014 saw back-to-back disappointing fourth-place finishes, and 2010 and 2011 saw close losses in the gold medal game to rivals from the United States and Russia.

Now, in 2019, Canada will have a chance to win back-to-back gold medals for the first time in the 2010s while also playing on home ice in Vancouver and Victoria.

ONLY ONE RETURNING PLAYER

It’ll be a very different squad than the team Canada sent to Buffalo last year. Only three 1999 birthdays made Canada’s team last year — Maxime Comtois, Robert Thomas, and Alex Formenton. Comtois will be the only one of those aforementioned three to return as Thomas is playing in the NHL with the St. Louis Blues and Formenton suffered a knee injury prior to the tournament.

Otherwise, the team will be full of players who were left off of last year’s roster finally being given a shot to represent the country on junior hockey’s biggest stage.

Cody Glass, the sixth overall pick by the Golden Knights in the 2017 NHL draft, was a controversial late cut last year. Nick Suzuki, another Golden Knights first-round pick from 2017 who was dealt to the Canadiens, was in the same boat as a controversial late pick. Both Suzuki and Glass will be leaned upon to help drive Canada’s top two lines. Canada’s bottom six will be anchored by 2018 fifth overall pick Barrett Hayton, a smart, two-way player who doesn’t have any holes in his game, and 2017 first-round pick Shane Bowers.

Canada will almost boast plenty of firepower on the wings. Comtois, of course, will be leaned upon heavily to build on his six-point performance from last year on the top line. On his opposite, expect to see Owen Tippett, the 10th overall pick of the Panthers from the 2017 draft, or Brett Leason, an undrafted forward from the WHL who has exploded out of nowhere for 64 points in 31 games this season. Jaret Anderson-Dolan and Gabe Vilardi, both prospects of the Kings, could miss the tournament due to injury. If they do, players like Joe Veleno and Alexis Lafreniere, the only 17-year-old currently on the roster, could step up in their place.

On the blueline, Canada will be flanked by two top picks from the 2018 draft. Evan Bouchard, who originally cracked the Oilers out of camp but was returned to the London Knights after seven games, and Noah Dobson, who led the Acadie-Bathurst Titan to the Memorial Cup last year, will anchor a deep Canadian blueline.

And finally, in net, Michael DiPietro, a Canucks draft pick, will have an opportunity to show fans in Vancouver what the future has in store. DiPietro, another late cut from last year’s squad, already has a Memorial Cup on his resume. He’ll share the net with Maple Leafs prospect Ian Scott who owns a sparkling .943 save percentage in the WHL this year.

There’s no doubt this is a much more star-studded lineup than the one Canada sent to Buffalo last year. Many high draft choices were controversially cut from last year’s squad to go for an older, more well-rounded team. It worked out for Canada in the end, but it’ll be interesting to see all of these highly-skilled players finally get their shot to show what they can do — on home ice nonetheless. 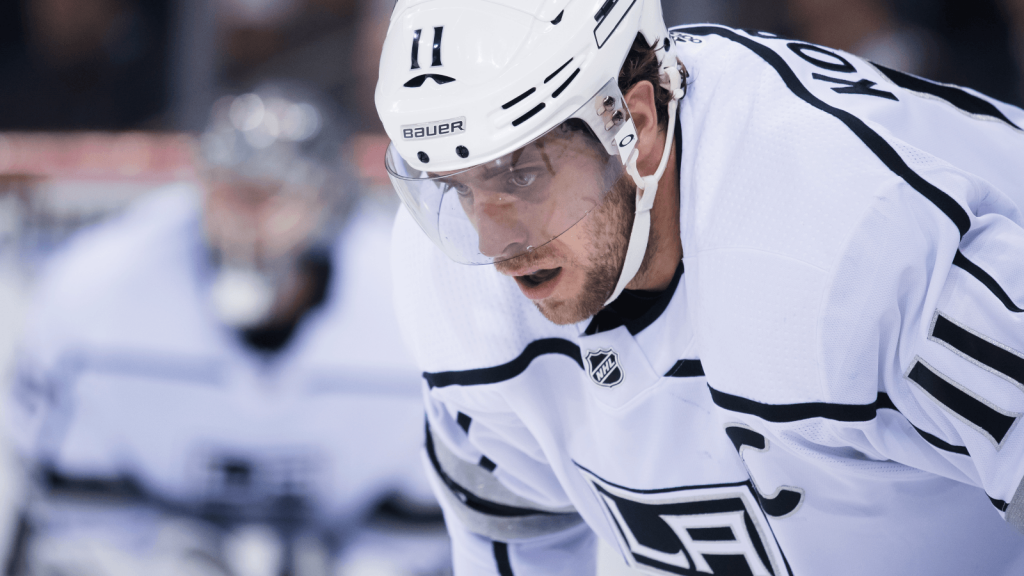