skip-main
Isac Lundestrom and Emil Bemstrom will get a look with the Men’s National Team in the upcoming Beijer Hockey Games in Stockholm.
PHOTO: Bildbyrån
World Juniors 2019

Swedish WJC standouts get a taste of the international stage

Educate and build relationships for the future. That’s been Swedish head coach Rikard Grönborg‘s mantra this season. After winning gold at the World Championships in Copenhagen with a very young roster last spring, he has continued to give the young guns a chance to prosper at the international level.

This was once again evident when he unveiled the roster for next week’s Euro Hockey Tournament Beijer Hockey Games in Stockholm. All the 24 players on the team are born in the 90s with former NHLer Dennis Rasmussen being the oldest player at 28.

It also features two interesting names in Emil Bemström, Djurgården, and Isac Lundeström, Luleå, who both represented Sweden at the World Juniors. That tournament ended in great disappointment with an unlikely loss to Switzerland in the quarterfinals, but both Bemström and Lundeström has had stellar seasons at the pro level.

Bemström, drafted 117th overall by the Columbus Blue Jackets in 2017, leads the SHL in goal scoring with 17 tallies. He was also the main threat for the Swedes at the WJC with four goals and six points in five games.
“He proved at the World Juniors that he is a really good player, a really good scorer”, Rikard Grönborg says. “He’s got a nose for the net, and has shown in the SHL that he can produce at the pro level as well.

“What I really like about him is the way he works, that he doesn’t mind going to the dirty areas and take the punishment to score goals. His one-timer is also lethal.”

Isac Lundeström, surprisingly, managed to win a sweater with the Anaheim Ducks at the start of this season. The first-rounder, drafted 23rd overall last summer, played 15 games with the Ducks and another twelve with the San Diego Gulls in the AHL prior to the World Juniors. After the tournament, he was assigned back to Luleå in Sweden.
“He’s enormously talented. It was a no-brainer that he was going to get a spot on this team”, Grönborgs says.

“It’s a bit of a ‘team of the future’, but we’re also very curious to see what these guys can do on this level.”

Sweden plays the Czech Republic, Russia, and Finland in Stockholm between February 7th and 10th as a part of the Euro Hockey Tour.

* One more defenseman will be added. 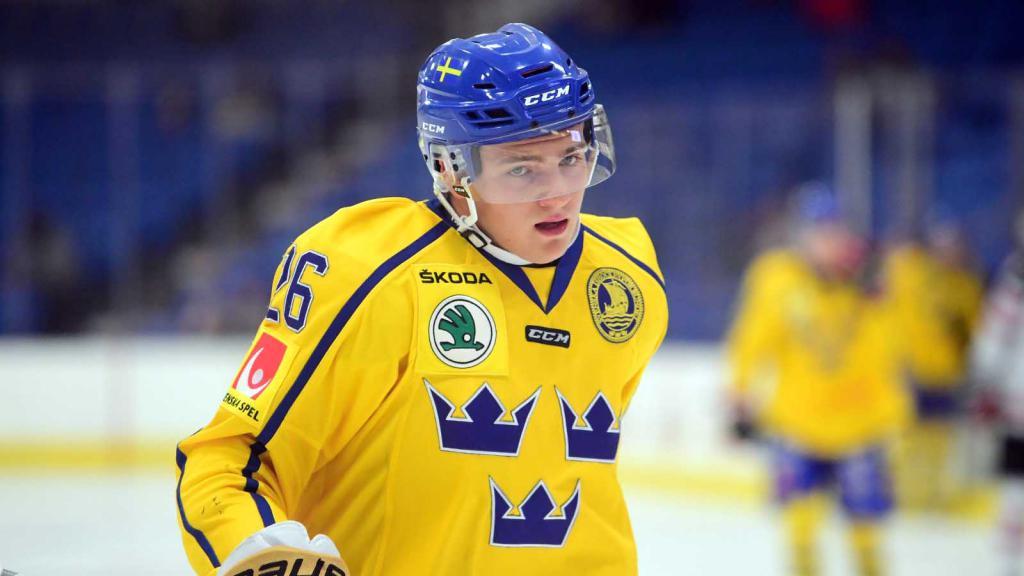 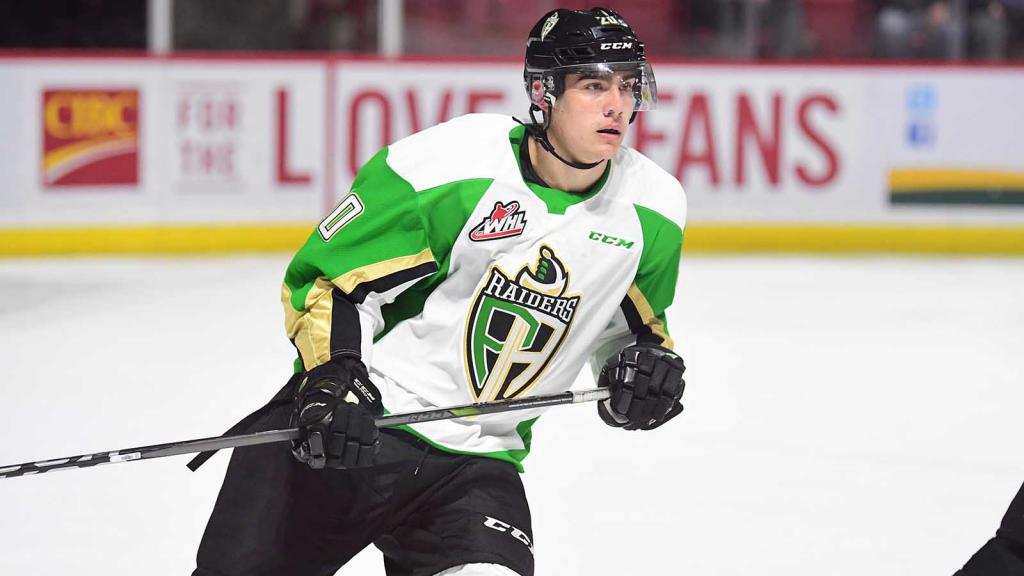