skip-main
At 26, Swedish winger Joakim Nygård is on the radar of NHL teams. PHOTO: Bildbyrån.
Uncategorized

The Need for Speed – Swedish late-bloomer fits the bill

At 26, Joakim Nygård is probably too old to be considered a prospect. But being the late-bloomer he is, that doesn’t seem to hold him back from reaching his dream of one day playing in the NHL.

The Swedish forward has finished his most successful regular season in the SHL to date, scoring 21 goals and amassing 35 points over 52 games with Färjestad. That made him the second best goal-scorer in the league after Columbus Blue Jackets prospects Emil Bemström, who tallied 23 times for Djurgården.

It’s most likely the goals that have made the undrafted free agent interesting to more than 20 NHL teams, but it’s really his ability to play a complete 200 ft. game that gives him a shot at becoming a regular in the league next season.

“He has put up a lot of points this season, but he does a lot of other things well too”, Team Sweden’s head coach Rikard Grönborg said after giving the forward a spot on his roster for Beijer Hockey Games in Stockholm last month. “His speed and awareness on the ice make him very useful on the PK. He has got a lot of good tools in his toolbox.”

Speed is the key word here. Joakim Nygård is one of, if not the fastest player in the SHL right now. He owns the kind of footspeed that can overwhelm opposing defensemen and leave them in a pile of dust, but also to put pressure on the forecheck and the backcheck.  Carl Hagelin would be an obvious comparison.

Early in his career, speed was the only asset Nygård really had. Thanks to hard work and good schooling, he has been able to build a nice game around that foundation.

“I probably wouldn’t have played in the SHL if it wasn’t for my speed”, he told Swedish web site hockeysverige.se in 2016. “But now I have learned to use my skating the right way. I’ve come to understand that it isn’t about going at full speed the whole time, it’s about picking your spots. Once you’ve figured that about, it’s much easier to be at the right place at the right time.”

North America wasn’t the right place for Joakim Nygård this season. He had offers from NHL teams last year but chose to stay in Sweden.  His goal was to take another step and give himself a better shot at actually becoming a regular in “the show”.

“I plan to have a really good season and give myself an even better shot at an NHL contract”, he told local newspaper NWT in April last year.

One year later, he has achieved what he wanted to.

“I feel ready now”, Nygård says. “I feel like I’ve taken a few steps in my development this season. But there’s a lot of things that need to work outside the rink as well. It’s a big step to take and you have to make sure it’s right for you. But I feel like it’s time now. If someone gives me the chance, I’ll take it.”

With the way the game is trending, we could think of about 31 NHL teams that could use that speed. 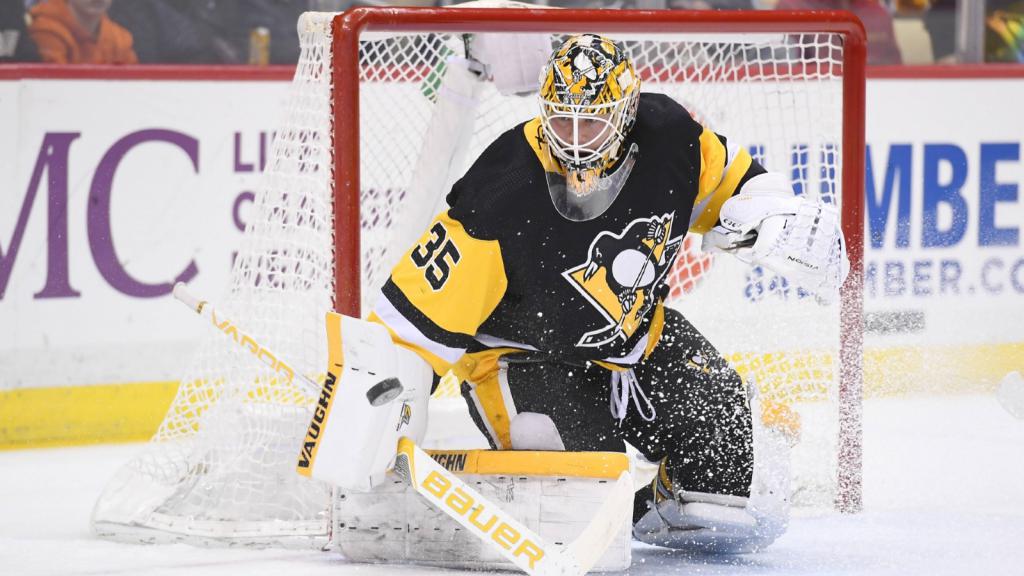