This week on The Pipeline Show, we present our annual Memorial Cup Coach’s Show with a new twist as we include some team general managers as well.

All four participating teams in the 2019 Memorial Cup are represented as the man in charge introduces the audience to the ins and outs of his respective squad.

The show begins this year with a focus on the host team, the Halifax Mooseheads. My guest is the General Manager of the team, Cam Russell. The former Chicago Blackhawks defenceman has been with the Mooseheads for almost two decades now and already has one Memorial Cup ring to his credit from 2013 in Saskatoon.

My conversation with Russell begins by looking back at the QMJHL playoff path taken by the Mooseheads which began with a difficult seven-game set against Patrick Roy‘s Quebec Remparts. The opening round series provided the adversity and growth that helped the Herd get through the next couple rounds and into the league final.

We also looked ahead to the tournament and what challenges Russell feels will be the most difficult for his team.

The last time the Guelph Storm were in the Memorial Cup was 2014 when the Edmonton Oil Kings upset them in the title game. This time around the OHL champs might not be considered the favourite but no one should be looking past them as the Storm have proven to be a resilient and formidable squad.

I spoke with head coach and general manager George Burnett about his team which came from behind in all three of their last OHL series on their way to claiming the league crown. Of course, a team that surrenders a couple of games early in the tournament might be done for, Guelph has shown the ability to come from behind in games too and that gives them dangerous confidence.

Nick Suzuki, Nate Schnarr, Isaac Ratcliffe, Dmitri Samorukov and MacKenzie Entwistle are just some of the players leading the way for Guelph.

The tournament gets going for Guelph on Saturday when they face the QMJHL champions and I talked about that challenge and more with coach Burnett.

The favourite going into the Memorial Cup this year has to be the QMJHL champions. The Huskies were the No. 1 ranked team in the entire CHL for the last three months of the season and didn’t just win, but dominated the QMJHL down the stretch.

Head coach and GM Mario Pouliot is back for his second consecutive appearance at the national tournament and could join a very small club of coaches who have won in back-to-back years. In fact, it MIGHT be a potential first if he is able to do it this year with a different team having accomplished it last year with the Acadie-Bathurst Titan. (I say might because I don’t know for certain if another coach has won twice with different teams in consecutive years).

Coach Pouliot and I began our conversation looking back at the playoffs for the Huskies and the contributions of several of the key players on the roster. Peter Abbandonato, captain Rafael Harvey-Pinard, Joel Teasdale, Samuel Harvey and Noah Dobson receive extra attention as do a couple of players coach Pouliot singled out as unheralded contributors.

Rouyn-Noranda begins to play on Saturday when the QMJHL champs square off against the OHL champion Guelph Storm.

The last team to qualify for this year’s Memorial Cup comes from the Western Hockey League in the Prince Albert Raiders. They were the top-seeded team in the WHL from wire to wire and held the No. 1 spot in the entire CHL for the first half of the season as well. I spoke with General Manager Curtis Hunt about what makes his club special.

We began reflecting on the WHL playoffs that saw his team pushed harder than many expected they would be. A tough second-round match with arch-rival Saskatoon, a come from behind series win over Edmonton and a championship win against Vancouver that needed overtime in game seven.

Several individual players receive attention including Dante Hannoun, Noah Gregor, Brett Leason, Aliaksei Protas, Cole Fonstad and Ian Scott. I asked Hunt to introduce his blueline to the rest of the hockey world as few outside of the WHL will recognize any of the name bars on it.

Obviously, we touched on the question of travel and fatigue for his team as they get set to open the tournament against Halifax on Friday. 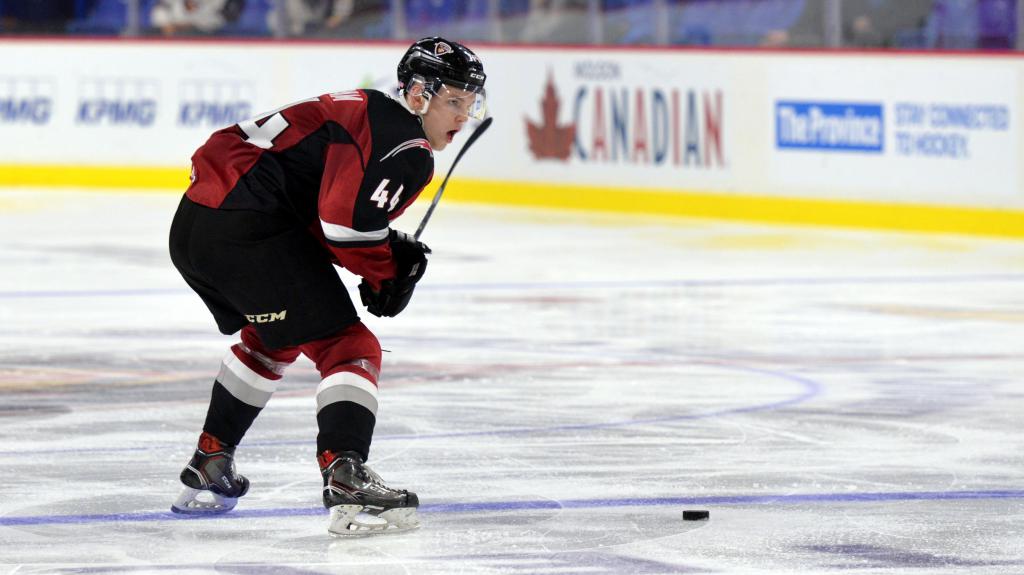 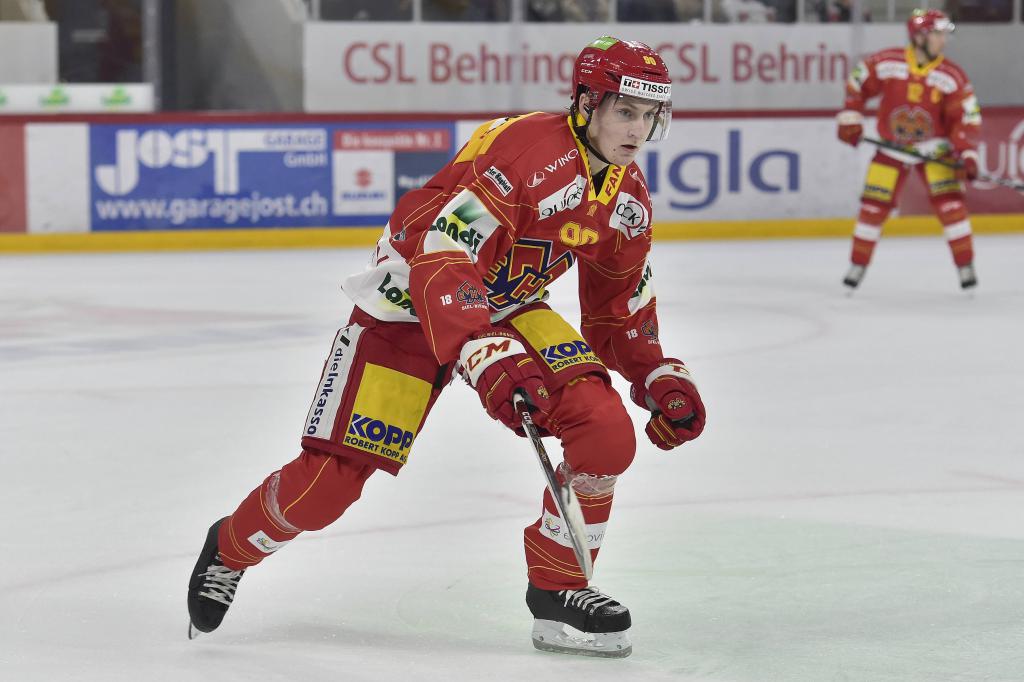 Next article VICKERS: Janis Moser Might be ‘Next Swiss D-Man to Make it Over’