ROBENHYMER: Moritz Seider Flying Under the Radar at Worlds; Just How He Likes It

BRATISLAVA, Slovakia — With all the attention around Jack Hughes and Kaapo Kakko at the 2019 IIHF World Championship taking place in Slovakia this month, there’s another top prospect that will be selected in the upcoming NHL Draft happily flying under the radar.

Moritz Seider of Germany is ranked No. 6 among European skaters by NHL Central Scouting and will likely be selected in the Top 20 on June 21st at Rogers Arena in Vancouver, maybe even higher.

The Elite Prospects Top 93 Skaters in the NHL Entry Draft ranking had Seider as the 17th-best prospect for their April rankings.

“I like that they are here. It takes a lot of pressure away from me,” the 18-year-old right-shot defenseman Seider said with a big smile. “Those guys challenging each other is great. They are unbelievable players. They’re so skilled and they put on a show every single night. They deserve the spotlight, but I am happy to be just playing hockey.”

‘Just playing hockey’ is quite the understatement as the 6-foot-4, 200-pound Mannheim native continues to turn heads with every shift, including those of his teammates with the national team.

“He plays way older than 18,” stated Korbinian Holzer, who has spent the past nine years playing in North America, most recently for the Anaheim Ducks. “He’s a really good player. Very smart, very humble. He isn’t afraid to join the offensive rush, plays a solid game and looks very comfortable out there.”

Germany’s head coach Toni Soderholm said Seider has more potential than most players his age and credits his ability to rise to a challenge and adapt quickly to the next level to his success both at the pro level with Mannheim of the DEL this year and with the national team at the world championship.

“If you see where Moritz started at this year to where he is now, he’s improved pretty quick,” Soderholm said. “He’s very mature. He works hard. He’s got good vision. He’s calm with the puck, sometimes a little bit too calm. He reads the gap of when to play quick and when to be more patient. I think he’s only going to get stronger. He seems very confident and he seems very committed. There’s no hesitation. He’s going to be a real good player.”

Seider considers himself to be a smart two-way defenseman who loves to join the rush and play in the offensive zone, has a good first pass and likes to play the body too. He’s doing his best to not only showcase those skills against some of the best players in the world, but utilize them to help Team Germany remain undefeated in the preliminary round.

“It’s such a great thing to be part of the national team,” he said. “I think every little kid who plays hockey thinks about that. So, I’m very proud to be part of it. It’s been an unreal season for me. It was my first pro hockey season and we won the championship and now I’m with the national team. I’m just happy.

“I want to get better every day,” Seider continued. “And, this is a perfect opportunity to get better and play with some of the best players in the world. It’s a challenge for me right now, but one that I want to accept. I mean, you watch guys like Draisaitl and Kahun in the NHL and now you’re sitting right next to them. It’s crazy.”

Seider, who has two goals so far in the tournament, said his biggest takeaway at this point is that you can’t cheat anymore. The talent level is too high and you have to be strong positionally. But according to Soderholm, it’s that kind of self-assessment and work ethic that will help him go far.

“He has a work first attitude and he’s so confident, not only in what he can do, but in what he can learn to do,” the coach explained. “We weren’t sure a few months ago if he would be ready to play here, but he’s worked on a lot of things and improved a lot in a short amount of time. He’s just so diligent with his work and I hope it gets noticed by more people because if he can keep that kind of confidence and play that way and practice that way at the next level, his potential is limitless.

“I actually think that’s one of his best attributes,” Soderholm continued. “He gets better every day.”

As Seider prepares for the rest of the tournament, he’s also preparing for the next step in his career with humility of someone flying low under the radar.

“I want to learn as much as possible while I am here,” he said. “Not everyone gets this opportunity to be here, especially at this point in their careers, and I want to make the most of it. I want to play in the NHL. So, I just want to elevate my game, every day, step by step and hopefully, I will get there.” 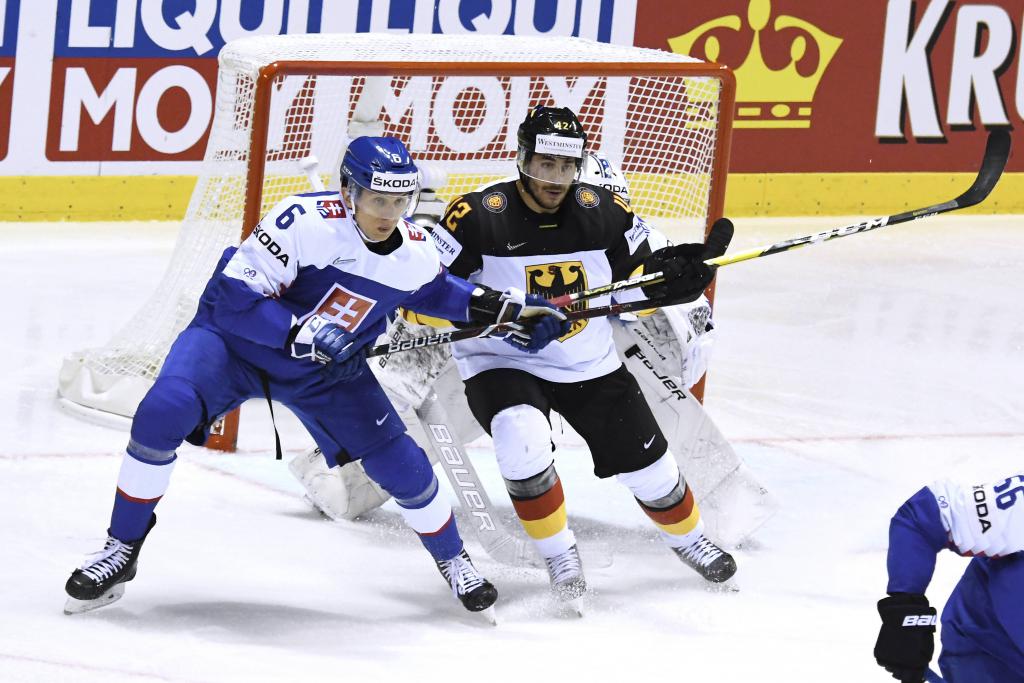