Samuel Ersson is a goalie drafted by the Philadelphia Flyers with the 143rd overall pick in the 2018 NHL Entry Draft. A lot of fans didn’t know a lot about him.

He was a goalie who didn’t play in the U18s and had been playing in Brynas. When he stepped into development camp a year ago, people started to notice.

At 6-foot-2, 176 pounds it was going to take some years for him to build up his body. The Flyers knew that and smartly took a chance on the Swede with a late-round pick.

He opened a lot of eyes last year in the U20 World Junior Hockey Championship. In four games, he had a stellar .922 save percentage with a 2.23 goals against average. He beat out Anaheim Ducks prospect, Olle Eriksson EK. That wasn’t an easy feat.

This summer Ersson came into Flyers camp with a swagger he didn’t have the year before. He guards the net like a pro. Does this give him a faster path than some of the other Flyers prospect goalies like Felix Sandstrom? It might.

The training and experience Ersson is getting with Brynas have been very valuable for sure. He outdueled Sandstrom in the camp 3-on-3 tournament and that’s when he talked about how he plays the position. Starting out how he intentionally drops the puck behind the net to a defenseman rather than over-stickhandling as some young netminders will do.

“Yes, most of the times we have great communication. It’s just about talking and the language. It was good,” Ersson told EP Rinkside. “I try to play a combination of sometimes you have to play off the puck and sometimes you have to make a big save if it’s a 2-on-0. There’s a time and a place for everything. You have to keep that in mind.”

He had fun actually playing instead of going through drills but he’s always learning and always trying to improve.

“You try and keep in mind all the things you were working on during the week and implement that in your game. When it comes to a tournament like this. Just go out and have fun.”

The Cates Brothers Will Return to Minnesota Duluth

Jackson Cates, the older brother of Flyers draft pick Noah, was a camp invitee, fresh off an NCAA championship at Minnesota Duluth. His first. He looked good at times with problem-solving and a weird drill that involved a car tire lying flat on the ice with the puck in the middle. Noah Cates gave props to his brother who all but mastered this drill by lifting the tire just enough and then shooting the puck into one of the four cut out corners.

Last year at Duluth, Jackson had 14 points in 39 games. At 21, he could be coming into his own. He was once a USHL all-star with Waterloo and he won it all last year.

“It’s nice to get into camp. I took some time off. I want to learn as much as I can. It’s a really good experience and develop as much as I can,” Jackson added. “I’m going back to Duluth for my sophomore season. It was unbelievable and a dream come true. I still can hardly believe it.”

Noah had 23 points in 40 games, but he was an important player for the team. He was getting top-line minutes at left wing.

“I’m just excited to get back at Duluth and have a great season. Taking a good step forward and seeing that team do the same thing.”

Last season he was playing a defensive role and he was very good at it. Now a sophomore, with the kind of talent and hands that he has, he is expected to get more offensive opportunities this season.

“Yeah for sure. I feel comfortable in every situation,” he said. “I got some good experience last year. I’m ready to do whatever for that team and make another run.”

Minnesota Duluth is going for a three-peat. There could be some pressure for them to accomplish this.

“I wouldn’t say pressure. We’ve been there. Everyone there has been there. We have some good incoming guys too. That’s exciting. We know what it takes we just have to have a good season and looking for another run at the end.”

Michigan was the last team to win three consecutive National Championships. They did it back in 1951-53. Obviously, it’s a hard thing to do. Head coach, Scott Sandelin knows that, but having great team chemistry can really help and having a brother combination in the locker room is a nice dynamic to have for any program.

This article is about:
NHL Prospects World Juniors 2019
Scoring Leaders 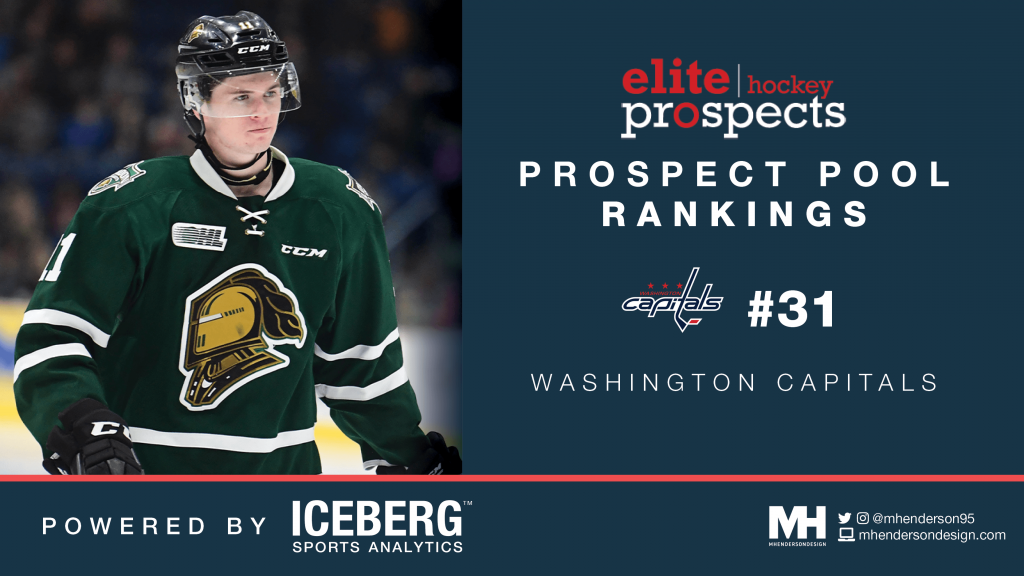