THE PIPELINE SHOW: Talking to the OHL Commissioner David Branch

This week on The Pipeline Show we continue our month of “Ask the Commish” theme by speaking with the man who has been atop the OHL for four decades and is about to shed the CHL hat he’s worn since the ’90s.

David Branch just completed his 40th season as the commissioner of the Ontario Hockey League and for the past two and a half decades, he’s also worn the hat of President of the CHL. The latter role will come to an end shortly and I asked Branch why now was the right time for there to be a new CHL President and how that could change things.

At a few different times over the course of our conversation, we spoke about the differences from the OHL to both the QMJHL and WHL, on and off the ice. Whether it was about rules, website presentation, respective drafts or the scholarship packages offered, there was a lot of ground to be covered.

We had to tackle the topic of hazing as another recent incident in the QMJHL delivered a black eye to the junior hockey world. Branch outlined his strong conviction against such conduct and what can be done by all three leagues moving forward to ensure it comes to an end.

A number of fan-submitted questions ranged in topic from the online viewing package, expansion or relocation, potential 2021 Memorial Cup hosts, the home arena of the Hamilton Bulldogs, the league’s continued crackdown on fighting and contact to the head, potential changes to overage player quotas, the OHL draft ceremony and updating the NHL/CHL agreement.

It was a nearly 35-minute conversation that answered a lot of burning questions for fans. 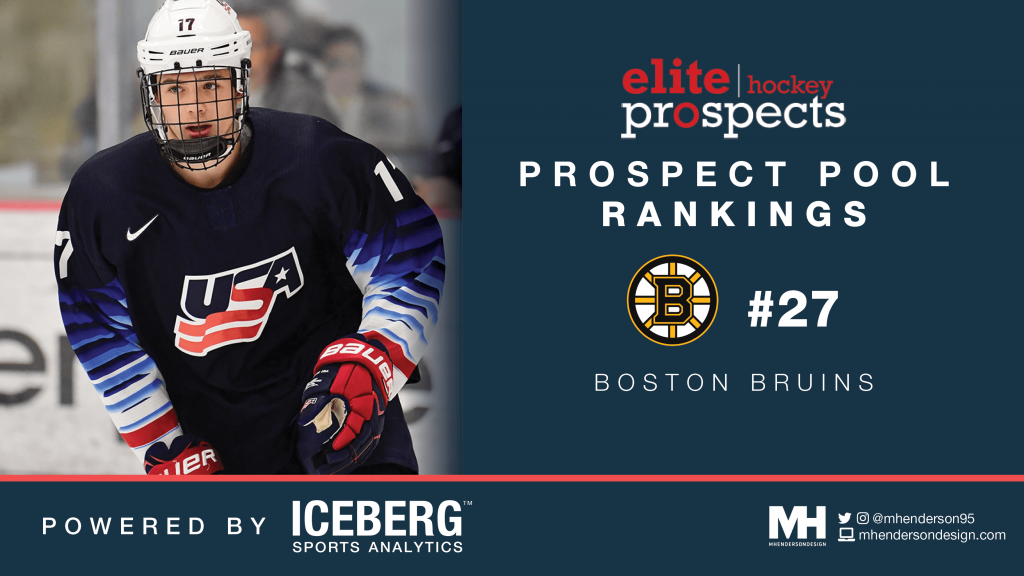