Why you should watch the CHL/NHL Top Prospects Game

The WHL and the OHL both have 15 players representing, the QMJHL having 10 players and 33 different CHL teams have players in the game.

The top three prospects coming into the game all come from the WHL, with Lethbridge Hurricanes forward Dylan Cozens leading the group as one of eleven players listed as an ‘A’ prospect by NHL Central Scouting. The Whitehorse native has been lighting up the league with 56 points in 40 games this season and is a projected top five pick in June’s draft. Joining Cozens as a projected top five pick is Saskatoon Blades forward Kirby Dach. The young playmaker has already tied his point total from last season in thirteen less games with 46 points in just 39 games, with thirty of those being assists. The top defensive prospect in this draft class is Bowen Byram from the Vancouver Giants. The former third overall pick in the WHL Bantam Draft has recorded 33 points in 38 games this season with the Giants, putting him second on the team.

2019 marks the 24th edition of the CHL/NHL Top Prospects game that has seen hundreds of players pass through to go on to successful hockey careers. It brings 40 of the best draft eligible players out of the Canadian Hockey League together to showcase themselves to an abundance of NHL scouts. This game is a great event for both junior hockey fans and NHL fans that are interested to see who their favourite NHL team could be drafting come June as well for fans around the country to get a glimpse of players that they may have heard of but have yet to have the opportunity to watch play.

Junior hockey can be more exciting to watch than the NHL at times as the players are not playing for a pay cheque but for the love of the game. It is typically a less structured game, with the players being given a longer leash by their coaches to make mistakes that the players will learn from as they move up in the hockey world. These mistakes make the game less predictable and comes with many momentum changes.

Most All Star games lack intensity or pace but the Top Prospects Game is much different then the average showcase; these players are treating this game as their first NHL try out. This is one of the few times scouts get to see the best players in their age group compete against each other before the draft, with other events such as the World Under-17 Challenge and the World Under-18s (Hlinka Gretzky Cup).

After representing Denmark at this past World Junior Championships, Medicine Hat’s Mads Sogaard had a tough tournament on a team that did not score a goal during the round robin and was eventually relegated. Sogaard is having a good year in the WHL this season, putting up a 2.39 GAA and a .931 SV% but a tournament that saw a GAA over six. A solid outing in Red Deer could benefit the big Dane.  Shawinigan’s Valentin Nussbaumer was named to the Team Cherry roster as an injury replacement for Seattle’s Dillon Hamaliuk. The forward just helped Switzerland to a fourth place finish at the World Juniors where he had three points in seven games. The Cataractes forward is a ‘B’ listed prospect and will be looking to take this opportunity to climb up some team’s draft boards with another national stage. Nussbaumer has 20 points in 31 games this season.

Since the Top Prospects Game has been Orr vs. Cherry, Team Orr has gotten the better of the match up with a 13-6 record. 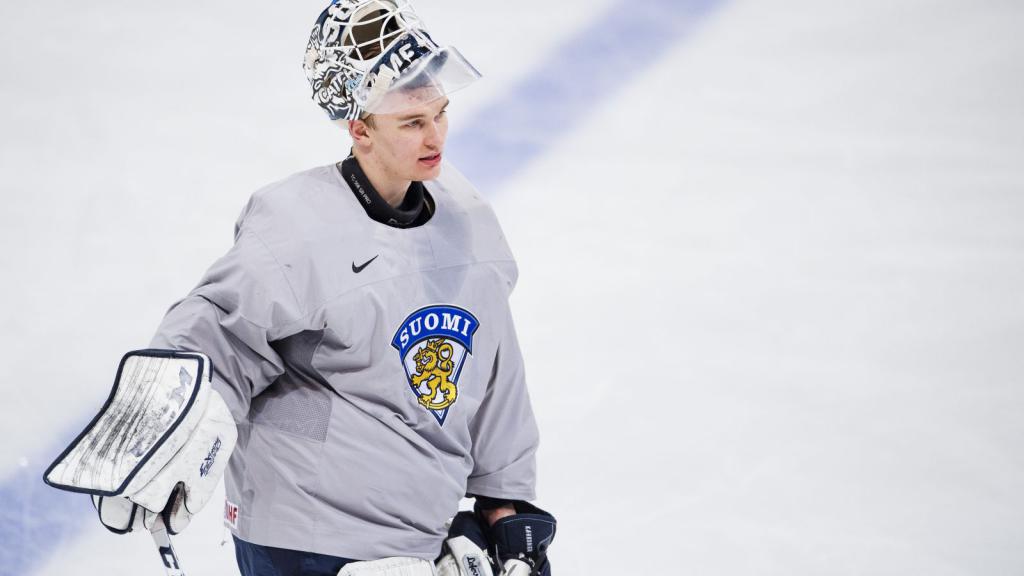 Next article AHL POWER RANKINGS: Checkers, Barracuda stay on top, Gulls in for the first time