This week on The Pipeline Show we break some news regarding the Western Hockey League and their efforts to attract more American players. The CHL Insider takes us to the QMJHL; In the Dub focuses on the WHL’s BC Division; ESPN prospect analyst Chris Peters weighs in on some NCAA topics and a probable first-round pick from Sweden checks in during the 2020 Draft Spotlight segment.

The opening segment of The Pipeline Show normally serves to set the table for the rest of the episode but this week I had some breaking news to report on. I’ve learned and confirmed with half a dozen general managers within the WHL that the league is going to create a bantam tournament to be held in Seattle this February. On top of that, the league is going to legislate a new, two-round American draft which will happen before the regular Bantam Draft.

I shared in detail what I know about both WHL initiatives.

The top two teams in the QMJHL’s Eastern Conference are about to clash in back-to-back games. So, what better time than to check in with Cape Breton Eagles broadcaster Patrick McNeil?

That is where our conversation begins before branching out and looking at the rest of the QMJHL stories, both the good and the bad from the first month of play. Were pre-season expectation heaped on Halifax too much to live up to? Which teams have started slower than expected? Which clubs have come back down to Earth after great starts?

Alexis Lafreniére continues to lead the QMJHL in scoring. I asked Patrick what we should expect from the top-rated 2020 eligible player once he is in the NHL. Sidney Crosby? Nathan MacKinnon? Sean Couturier?

It’s a solid segment, as Patrick is well versed in giving a lot of detail in a way the listener (and the host) can digest without having seen a ton of the league first hand.

In the Dub: Larry Fisher

The BC Division of the Western Hockey League is home to three of the stronger teams in the western conference. Kelowna based writer/scout Larry Fisher is my guest and we start with the club in his backyard, the Memorial Cup hosting Rockets. Why has the club struggled to score goals, and is that a concern moving forward?

Meanwhile, the Kamloops Blazers and Vancouver Giants have kept pace although both have had their slumps already too. Plus, give credit where it’s due — the Victoria Royals are proving to be a tough team to defeat even though the wins aren’t coming for them either. That leaves Prince George, who are stuck in the conference basement and trying to find a light at the end of their tunnel.

The segment with ESPN scribe Chris Peters actually begins in the NHL with the recent news that Kirby Dach is going to stick with the Chicago Blackhawks which is obviously bittersweet news for the Saskatoon Blades. I wanted Chris’ take on the situation.

From there we discuss the developing NCAA story about players potentially being allowed to make money from endorsement deals. What would this mean for college hockey?

I also asked Chris about the attention that Cole Caufield is getting at Wisconsin while teammate Alex Turcotte, drafted much earlier, seems to be in his media shadow.

You can expect to hear names of Swedish players announced early in the NHL Draft as scouts seem unanimous on the value of a few skaters from the country. One such person is forward Noel Gunler, who is playing professionally with the men’s team in Luleå HF.

Gunler (pronounced GOON-ler), is excited about getting to play for his hometown team, especially now that he has been spending most of his time in the SHL instead of the J20 league like last year. The late-2001 born winger has already matched his SHL totals from last season.

[Read more: How an Unexpected Cut From Sweden’s U18 Roster is Motivating Noel Gunler in his Draft Year]

Surprisingly, Gunler is not on the roster for Sweden’s 4-Nations team that is headed to Finland right away. He was also not part of his country’s U18 squad last April and has not appeared at the Hlinka Gretzky Cup either. It’s especially odd considering, at this point, Gunler is projected by almost everyone to be a mid-first round pick in 2020. I asked the player why he thinks he’s always being skipped over by Sweden and to his credit, he did not duck the question.

Lastly, we discussed the draft, if he would consider playing in the CHL next year and what parts of his game he feels he needs to focus on the most. 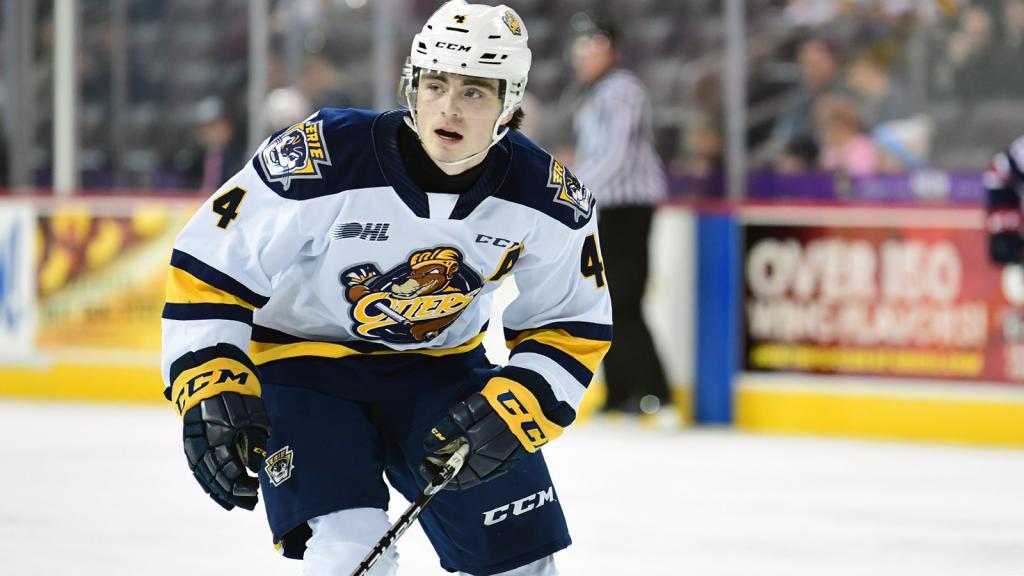 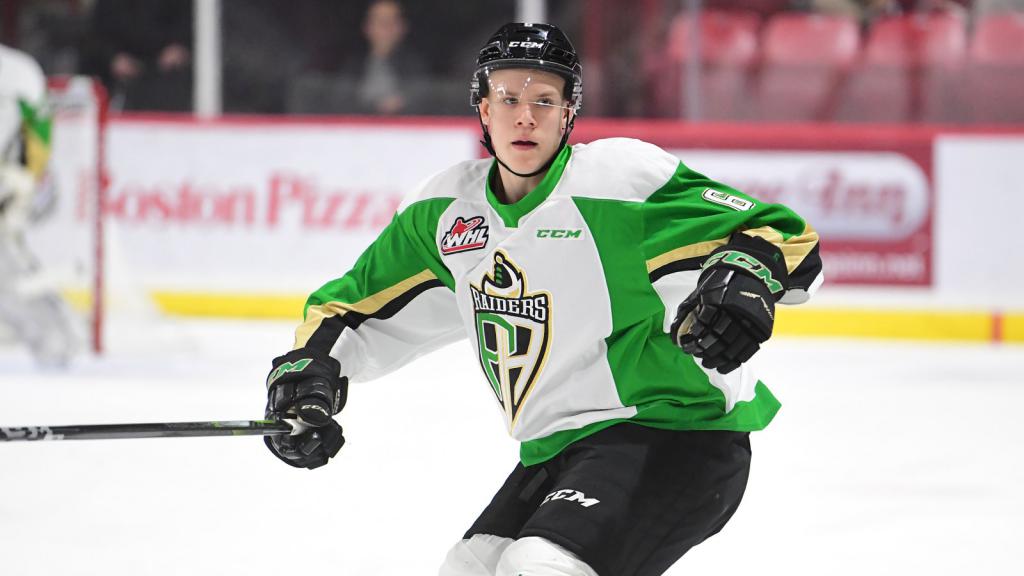