skip-main
OTTAWA, ON – OCTOBER 20: Ottawa 67 s Center Marco Rossi 23 celebrates a goal during Ontario Hockey League action between the Hamilton Bulldogs and Ottawa 67 s on October 20, 2019, at TD Place Arena in Ottawa, ON, Canada.
Photo by Richard A. Whittaker/Icon Sportswire
The Pipeline Show

This week on The Pipeline Show we take a look at a list of NCAA free agents that are bound to be targetted by NHL teams next spring. We also speak with a former WHL forward that is currently in his third season of U Sports hockey and is leading Canada West in scoring. A defenceman from the Victoria Royals gets set to square off against his former team and the draft spotlight this week finds an Austrian playing in Ontario and ranked as a probable 1st round pick.

Every year there are college free agent signings in March and April and I often get asked who the potential targets will be. Adam Wodon of College Hockey News recently put together a list that was shared via EP Rinkside and I spoke with him about it.

I also picked Adam’s brain about the potential impact NCAA athletes getting endorsement deals could have on college hockey. Would it lead to major junior players being able to pursue NCAA if they don’t get pro contracts? Would that be good or bad for NCAA hockey?

The University of Calgary Dinos may currently be in the middle of the pack of the Canada West standings but forward Matt Alfaro has led the conference in scoring since the start of the season.

I had a chance to talk Alfaro about his hot start and how he’s felt about both personal and team success. Now in his third season with the Dinos, the Calgary product is feeling much more confident after being shocked by the quality of U Sports hockey during his rookie year.

Alfaro reflected on his tenure spent in the Western Hockey League, which almost saw him as a member of the Kootenay Ice. I asked him to mention some of the memories he’s kept from those days in Cranbrook and how he feels about the club’s relocation to Winnipeg.

Lastly, I asked him about using his scholarship package and how it’s worked out for him both logistically and financially.

In the Dub: Will Warm

I used this week’s ‘In the Dub’ segment to catch up with a former Edmonton Oil Kings who is wrapping up his career in the Western Hockey League with the Victoria Royals. Defenceman Will Warm has fit in well with his new club and is enjoying an offensively strong year after a couple of seasons having to deal with injuries.

Warm and the Royals were waiting for the BC Ferry between Victoria and mainland British Columbia when I caught up with him so we had just enough time for an abbreviated chat. We started with his offensive numbers and how Will Warm has transformed into “Billy Hott” and why that might be.

Warm also described the differences between the WHL’s east and west conferences from the perspective of both the travel and the playing style. With the Edmonton Oil Kings on the schedule this coming weekend, I also asked Warm about facing off against his former team for the first time.

The Ottawa 67s are one of the top teams in the entire Canadian Hockey League and their current leading scorer happens to be in the 2020 Draft Spotlight this week. Marco Rossi grew up in Austria but hockey took him next door to Switzerland before coming over to Canada in 2018 to join the 67s. I talked to him about that transition and why playing in the CHL was the right move for him.

We also talked about the early-season returns for both his team and for himself. At the time of the interview, Rossi had a team-high 32 points after just 16 games, with 24 of those points being assists. Last year his production was pretty even between goals and assists so I asked the forward if he sees himself more as the playmaker that sets up the goals or the trigger man that lights the lamp.

The topic turned to the draft eventually and I got a self-scouting report from Rossi as well as his opinion of following the draft rankings throughout the season or whether it’s better to block all of that talk out of his mind. 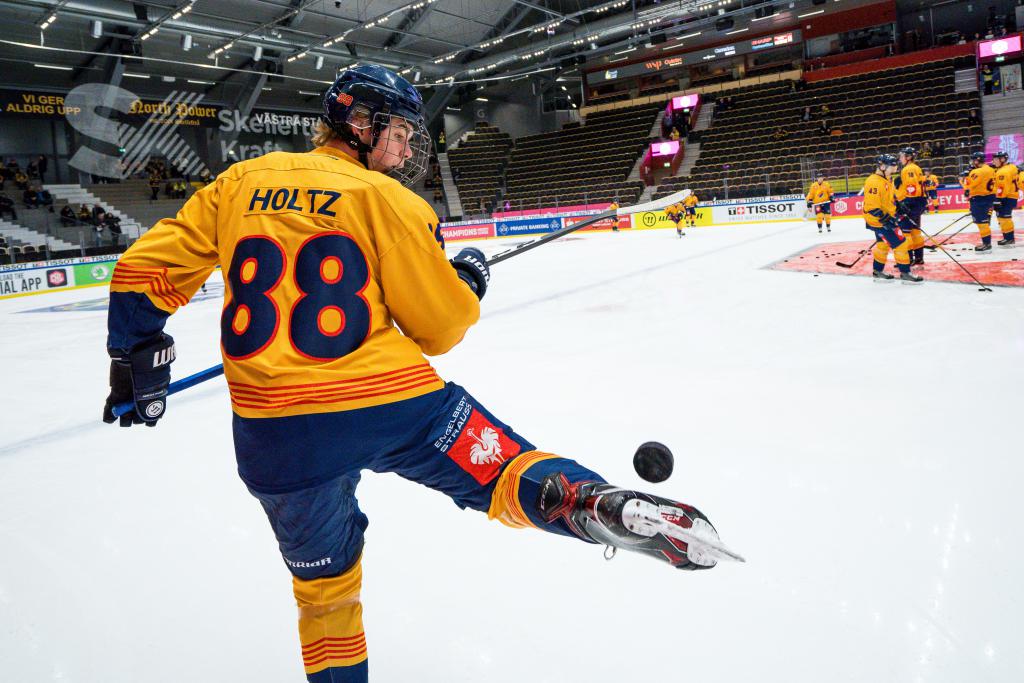 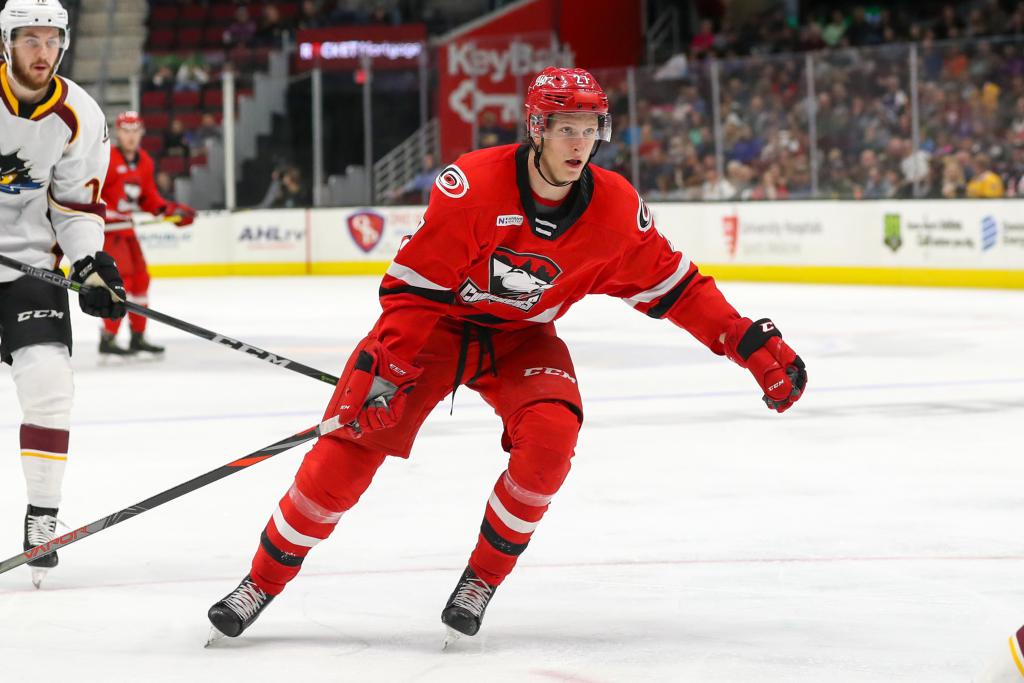 Next article Around the AHL: Charlotte Checking for That Championship Standard