COHEN: Who’s the next star from New York?

Once upon a time the Mullen brothers, Joe and Brian were the two poster children for New York-born hockey players. That was a long time ago and since I’ve been covering the sport a lot more players from New York State and specifically Long Island have made it to the show. Charlie McAvoy is maybe the best example these days.

Here’s a look at who’s next.

This talented center is from Bedford, New York located in Westchester County. He may live close to the New York Rangers practice facility but it’s not a lock they’ll be able to draft him. If the Blueshirts got into the Top 10, then yes, they would have a chance, if not, someone else will get a heck of a pivot. Among other attributes, the wicked fast release on his wrist shot is pro quality. He can score high with the best of them. This NTDP star has 25 goals and 76 points just behind his teammate and eventual first overall pick, Jack Hughes. The BU commit is 6-0, maybe over 170 at this point. He’s on a lot of teams’ radar.

He hails from Elmira, New York and is another talented prospect from the high-powered NTDP team. He plays bottom six-center for them. He’s fast coming down on the wing. Smart with the give-n-go and has an accurate one-timer. The Michigan commit won’t hear his name on day 1 of the draft but that’s ok. He will go at some point and all you have to do is get selected at that point. The rest will be up to him.

He grew up in East Islip, New York. He’s a talented left winger who is fun to watch. This BU commit plays for the Chicago Steel and this season he put up 30 goals and 59 points in 50 games. The 5-10, 170-pound prospect is fast, a good stickhandler and he can pot some hard to defend goals. He’s fun to watch and his skill set should see him go sometime in the second round.

Is another Long Island guy from Slate Hill, New York. He’s a teammate of Mastrosimone and the leading scorer on the team. He managed 27 goals and 76 points in 58 games. He wears the “A” and he’s a Harvard commit. The top line center has a lot going for him. At 5-9, 175, his playmaking ability should see him go somewhere in the middle of the draft unless a team has targeted him.

Grew up in Laurel Hollow, New York. Yes, another guy from Long Island and the NTDP. Not that there’s anything wrong with that? The 5-11, 180-pound defenseman is fast with the puck. He’s really solid defensively. The BC commit is a real wild card in this draft. In 49 games he had 29 points and that more than doubled his career offensive output. Most likely he goes in the third round but a good showing in the combine and the NTDP hype machine could help him go higher.

Grew up in Lattingtown, New York. He’s the last of the Long Island grouping. His father is a Stanley Cup champion. Doug Weight is a high bar for any player to shoot for. Danny, also a member of the NTDP is still 17. At 5-11, 195, this prospect forward could get lost in the sea of great NTDP players. In 18 games he had 12 points. There’s a chance that some team will take a chance on him late in the draft because he’s a second-generation player. We’ll have to wait and see what happens with him. He’s an accurate passer who can make some plays.

Was born in Thornwood, New York. Another player from Westchester County. At 5-7, 154, that’s not what every team is looking for on the blueline. However, the teams that decide his play outweighs the size risk will get a heck of a player. The BU commit makes smart passes. Good safe clears and can skate the puck out of the defensive zone, something all defenseman have to do with relative ease to keep moving up the ladder. In 45 games he had six goals and 37 points. He’s the second highest scoring defenseman on the NTDP squad, that should weigh in his favor.

Most if not all of these players will be drafted. There’s no guarantee they’ll play in the NHL. A lot of that has to do with the player, player development, luck, training and opportunity. It’s no small miracle to see players getting playing time at the highest level. High picks seemingly do it all the time, but that’s not really true, most of the others have to wait their turn.

Some of these players won’t be any different. 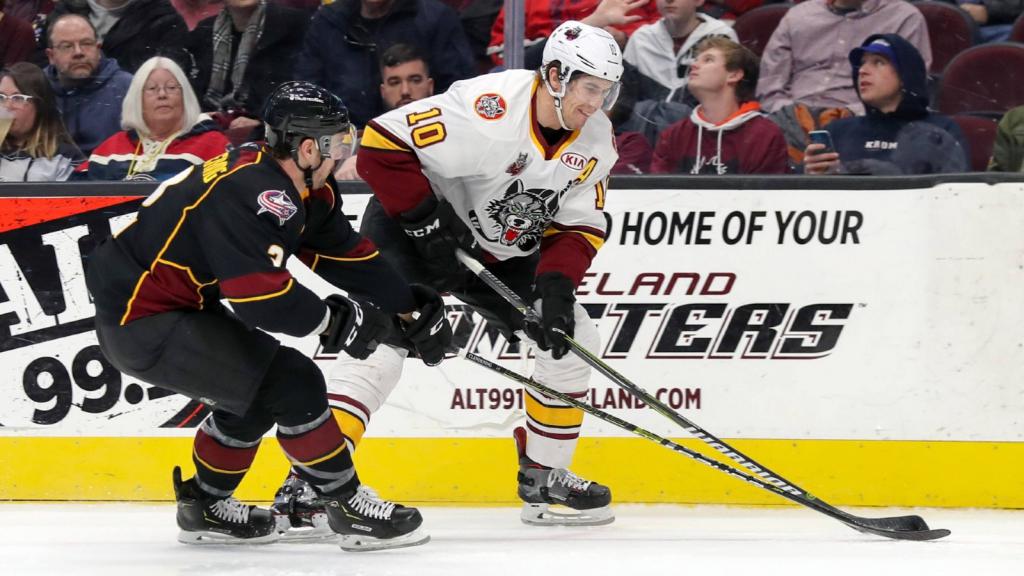