After a series of technical mishaps threatened twice to steal this episode, we’ve launched the fourth episode of the EliteProspects Podcast with J.D. Burke and Craig Button.

We start this episode with a discussion about the NHL moving the 2020 Draft up to October 6th and 7th, and whether that’s the smart move for selling the game. Then we jump from that to a conversation about the World Junior Hockey Championships that have now been confirmed for this December in Edmonton, Alberta.

Lastly, we’re joined by Rhys Jessop, a former amateur scout for the Florida Panthers, to discuss his work in the NHL, the advances he made in the realm of draft analytics en route to his dream job, and how he’s refined his scouting process since making it to the big leagues.

It’s a great conversation, one made all the better by my microphone cutting out about halfway through.

Here is a list of places that host the EliteProspects Podcast. Don’t forget to rate and review the program.

If you listen on Apple Podcasts, leave a question in a positive review and we’ll be sure to answer it in an upcoming program.

This article is about:
Podcasts
Scoring Leaders 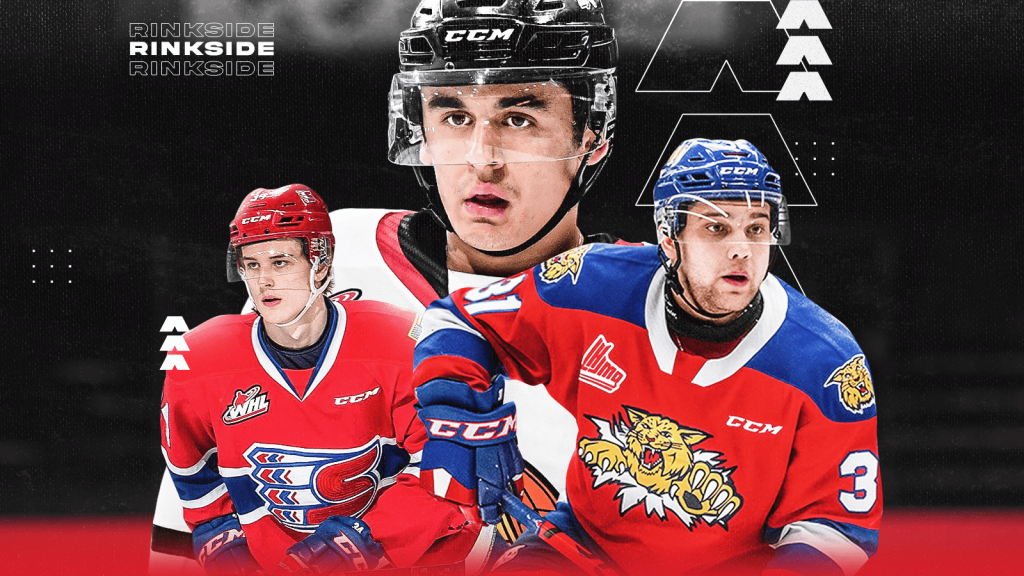