The 2021 IIHF World Junior Championship is just around the corner, and I had the opportunity to chat with Team Sweden head coach Tomas Montén about this year’s squad.

What follows is an exclusive question and answer session with Monten, as we continue a series of Q&A articles with some of the coaches participating in the World Junior Hockey Championships later this month in Edmonton. 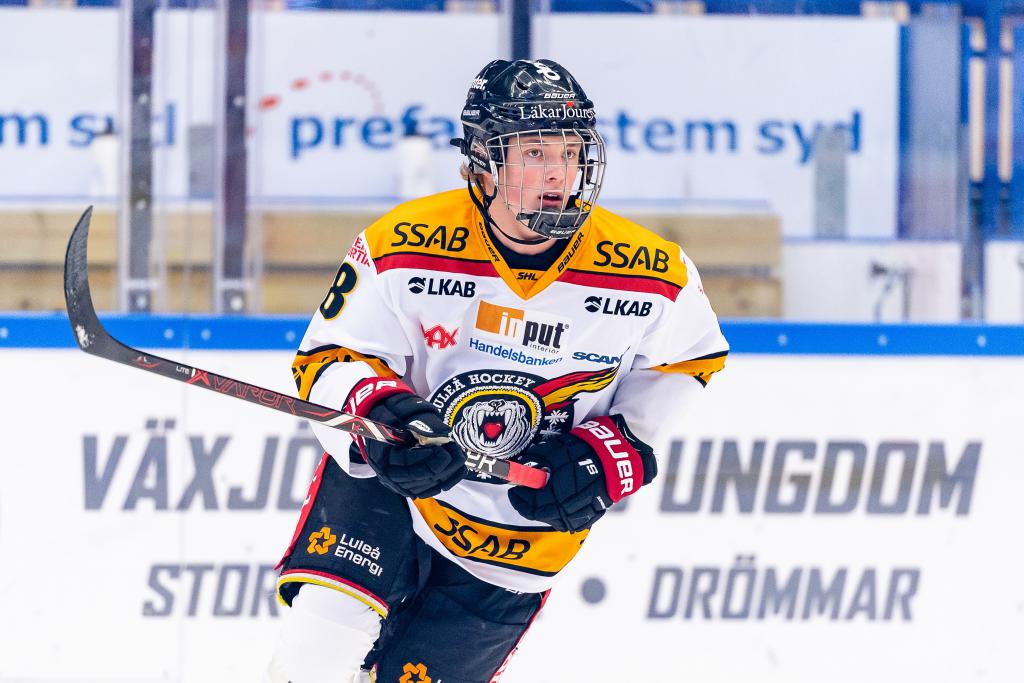 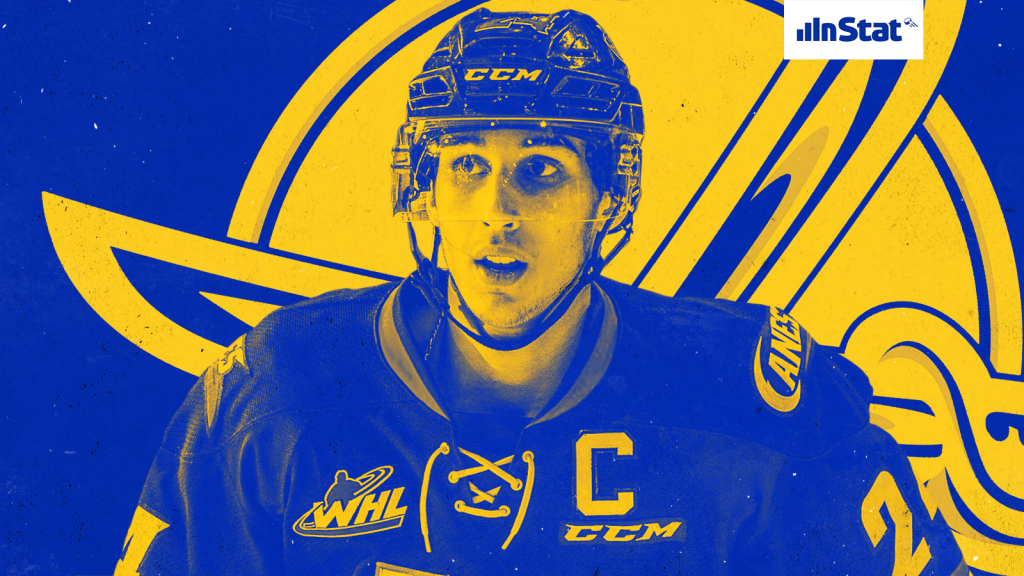