The Minnesota Wild did a little bit of housekeeping before taking to the road for their Thursday night season opener against the Los Angeles Kings, signing pending unrestricted free agent forward Marcus Foligno to a three-year contract extension valued at $9.3-million. The annual average value on that contract will carry a $3.1-million cap charge.

The #mnwild has signed forward Marcus Foligno to a three-year contract extension through the 2023-24 season.

Foligno, who the Wild first acquired from the Buffalo Sabres on June 30th, 2017 along with Tyler Ennis and a third-round draft pick they later used on Jack McBain, has blossomed since joining the team into an elite defensive presence capable of chipping in somewhere between 20-30 points annually. In other words, a perfect bottom-six support piece on the flanks.

The Wild, most recently seen bowing out to the Vancouver Canucks during the play-in portion of the NHL's Return to Play bubble in Edmonton, are a team in flux, not quite rebuilding and not quite ready to make hay in the present. The one thing everyone can agree on is that their best years are in front of them.

That Wild general manager Bill Guerinwould make an investment of this sort in Foligno, who just turned 29-years-old in August speaks to the organization's confidence in his ability to contribute to the turnaround.

There are still nine free agents on the Wild's roster and $23-million in cap space to either replace or re-sign the lot for next season. There's going to be significant roster overhaul, but today's news ensures Foligno won't be a part of it, and that's good news if you're a Wild fan. 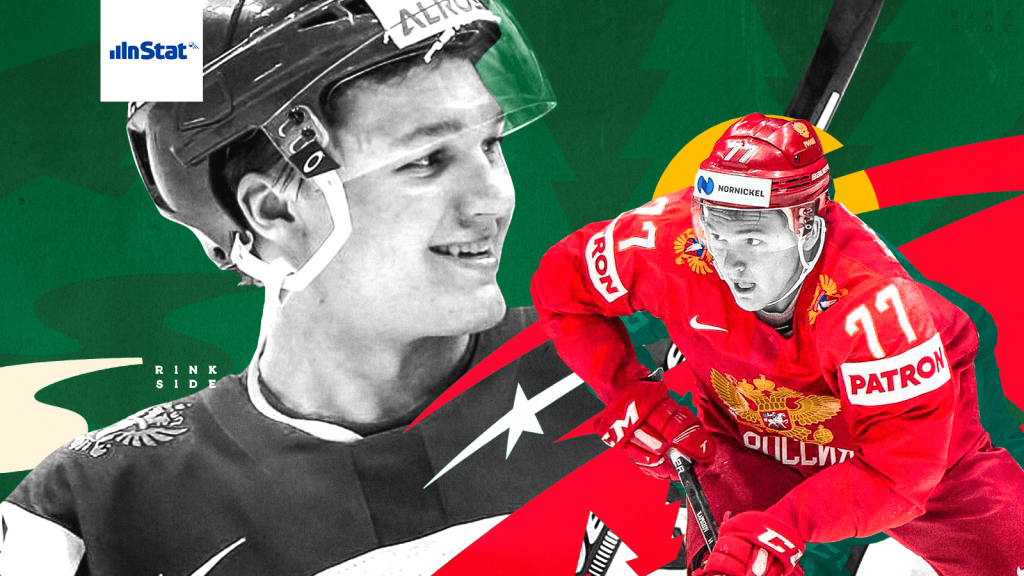 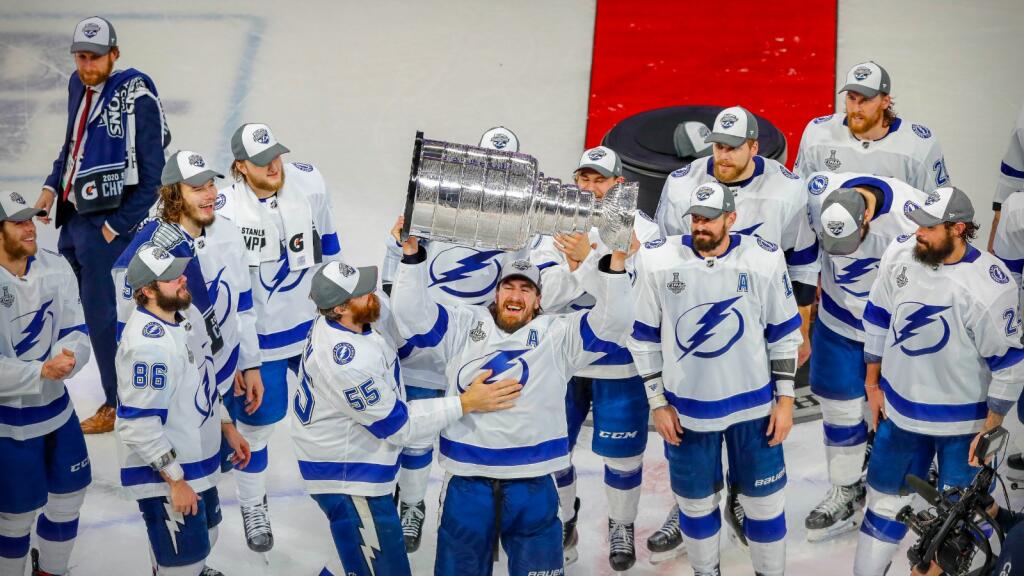