Thursday reminded some just how special playing on home ice for a game is.

The winner, as far as welcome-home celebrations go, has to be the Nashville Predators.

The Predators welcomed the six police officers who were first on scene for the Christmas Day bombing in downtown Nashville and then, there were catfish.

It is tradition in Nashville to throw catfish on the ice, similar to the Red Wings and octopus, but this time there were only around 200 fans in the building. Somehow, with that small a number of fans, two catfish landed on the ice before the opening face-off.

The first was your regular ole catfish. The second, however, was tossed onto the ice with a surgical mask.

Think about the catfish-to-fan ratio? Unreal. Then, the Predators scored three unanswered goals to beat Columbus 3-1.

Connor McDavid is not human and he put on a show for all hockey fans on Thursday night when he scored his first hat trick of the season (and an assist).

So, we will say it louder for the people in the back. Connor McDavid is not human!

Connor McDavid of the @EdmontonOilers scored the first hat trick of the 2020-21 NHL season.
@cmcdavid97 has seven career hat tricks in the regular season and one during the playoffs, which was in Game 2 of the 2020 #StanleyCup Qualifiers. #NHLStats #NHLFaceOff pic.twitter.com/E5agSM9fEy

With a 24-save performance, Semyon Varlamov helped secure the first Opening Night shutout-win for the Islanders since 1976.

The Islanders spoiled the debut of Rangers rookie Alexis Lafrenière by holding him to one shot on goal in 15:27 of ice time.

Varlamov’s shutout was his first against the Rangers in 14 games. It was also his 28th career shutout.

Semyon Varlamov is off to a great start with @pepsi shutout No. 1 on the season. #NHLFaceOff pic.twitter.com/HYyoHdcAOt

Scoring your first-career goal in overtime after collecting two assists in regulation definitely earns Kirill Kaprizov one of our three stars of the night.

He absolutely proved that he belongs in the NHL and that he can hang with the best of the best. He was involved offensively throughout the entire contest and was hanging around in the neutral zone waiting to pounce.

The Wild scored four-consecutive goals from the third period on and come back from a 3-0 deficit to Los Angeles. 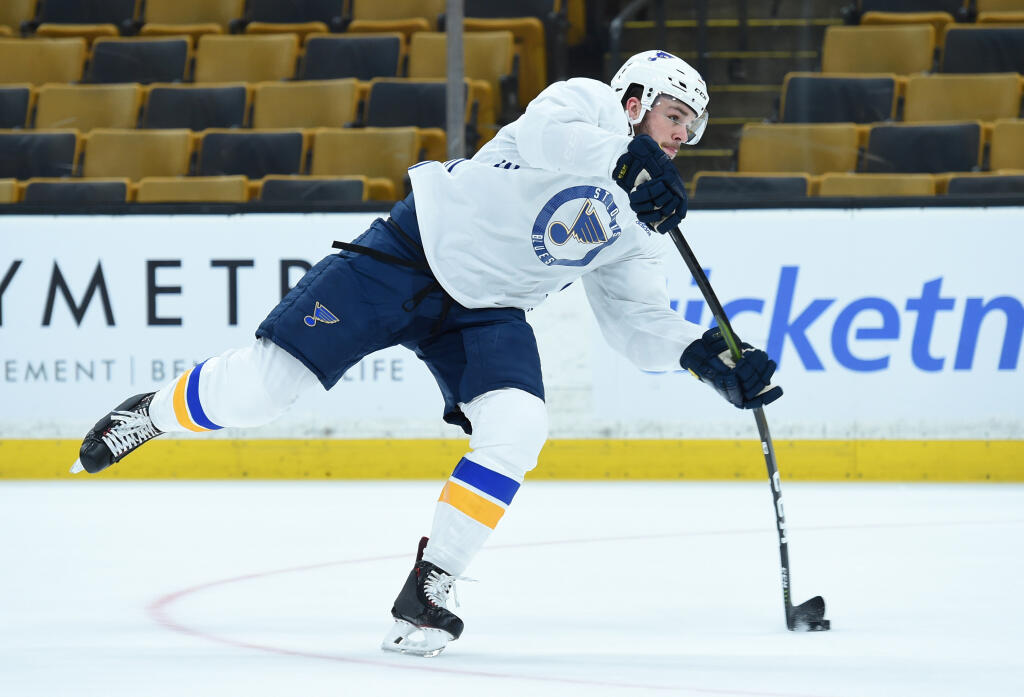