Tim Stützle woke up Friday morning knowing that he was celebrating his 19th birthday in the biggest way possible. He will make his NHL debut when the Ottawa Senators take the ice at the Canadian Tire Centre to host the Toronto Maple Leafs Friday night.

The German forward arrived at camp on Sunday following the World Junior Championship, made the roster and will start the 2020-21 season as a top-six forward. He will be playing left wing on a line with Derek Stepan and Yevgeni Dadonov.

Rachel Doerrie could barely contain her excitement for Stützle's debut when asked to give her analysis.
"He’s developed quite nicely.
"There were and still are reservations about his decision making and ability to plays in the middle of the ice in North America.
"He’s got elite skill and can make something out of nothing with his hands. He’s a dynamic skater and one of the most “fun” rookies in a long time. There are undoubtedly going to be hiccups and he will be guilty of holding the puck too long at times, but he’s going to be one of the most entertaining players in the league.
"He’s at his best when he plays the wing, can come through the neutral zone and attack with speed. His shot has improved and he’s likely to score off the rush when he attacks the middle. His ability to get shots off in awkward positions is very good at a young age and I expect this will continue to improve.
"The transition to to NHL may be bumpy, but he will end up on a few highlight reels this year, which Ottawa fans deserve. If he can consistently attack the middle the way he did in the World Junior Championship, not only will it be good for Ottawa, but Germany will have another star player to put next to Leon Draisaitl."

Stützle was the No. 3 pick in the 2020 NHL Draft and has been hard to miss since he scored 10 points (five goals, five assists) at the World Junior Championship.

Rinkside’s Editor-in-Chief J.D. Burke had this to say about Stützle in Ottawa’s off-season prospect pool rankings.

“He’s a human highlight reel, an electrifying presence every time the puck is on his stick.

“Stützle artfully spins through two or three defenders at a time, availing himself of the space between their skates and stick (known as the defensive triangle) to keep the puck from harm’s way. The constantly changing position of his hands and their grip on the stick allow for the widest range of motion in every situation.

“Stützle has the potential to be a game-breaking 50-60 point NHLer already in place; a top of the lineup winger with power play upside.” 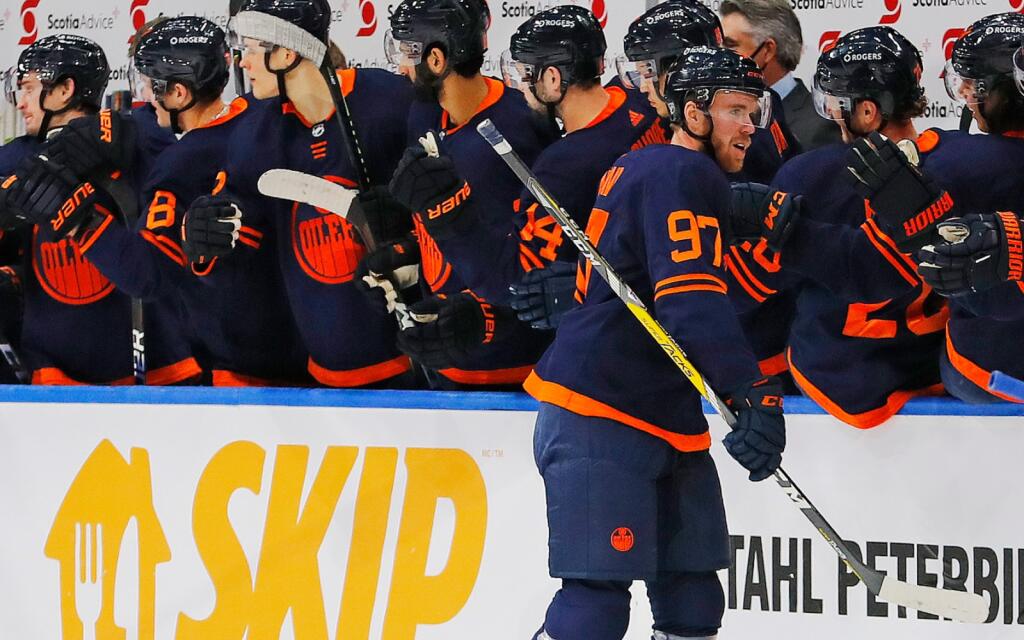 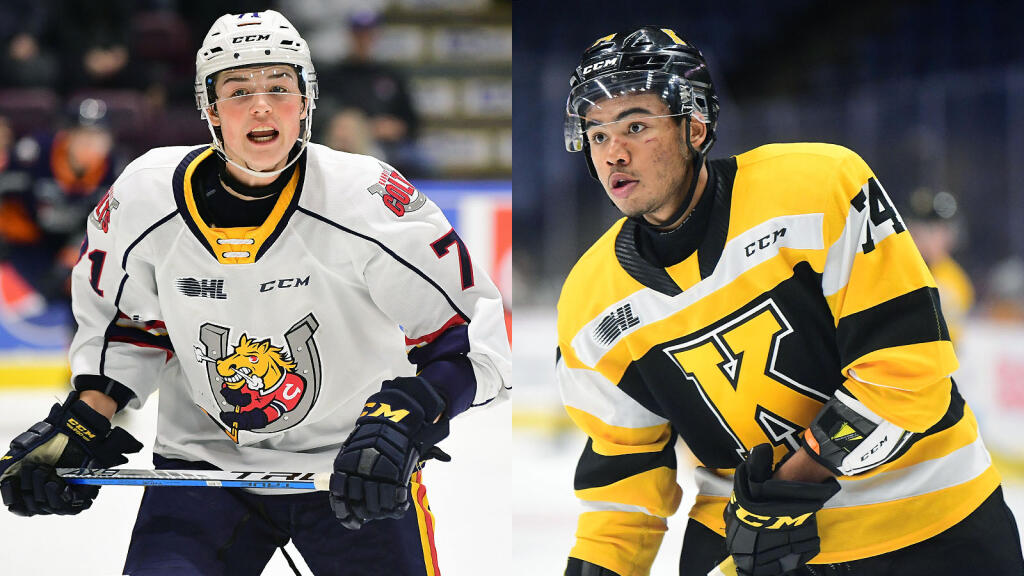