That was in jeopardy last week but as of Sunday morning, Florida Pathers head coach Joel Quenneville confirmed that Yandle would play Opening Night against the Chicago Blackhawks.

Quenneville said he particularly liked Yandle on the power play and that is what earned him a spot in the lineup.

The veteran leader is someone that the locker room looks up to in Sunshine, Fla., and Quenneville acknowledge that his teammates had his back throughout the entire training camp.

“I commend everybody in the situation,” Quenneville said. “It was probably a tough situation when you look at not getting an opportunity. We have to make some tough decisions along the way but he handled it, he moved forward, he controlled what he could control and that was to make himself the best he could and ready as possible.”

Yandle, 34, made his NHL debut with the then-Phoenix Coyotes in 2006-07 but he didn’t become a staple in the lineup until 2010-11 when he was named an alternate captain.

On Sunday night, the Panthers will open at home as one of three teams who are selling tickets and allowing a fraction of fans in the building.

“It’s an opportunity for him to play,” Quenneville continued about Yandle on the power play. “We didn’t give him many chances prior to that… We want to make sure he gets off to a positive start.” 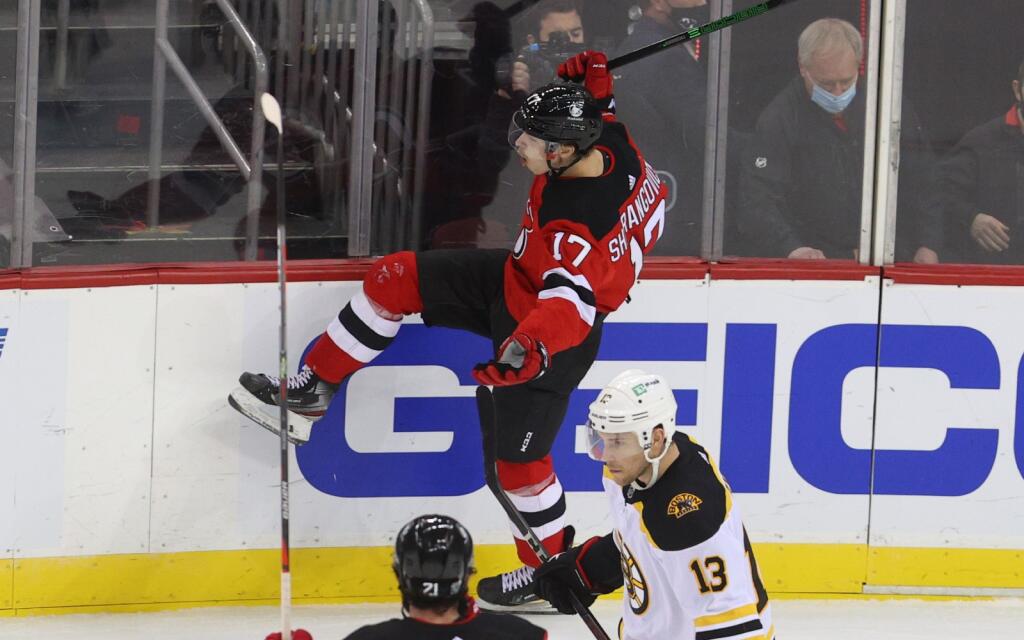