Saturday night was full of rookies scoring their first-career goals and teams exploding late in games for big wins.

Yegor Sharangovich of the New Jersey Devils and Tim Stützle of the Ottawa Senators both scored and Ilya Sorokin made his NHL debut for the New York Islanders after Semyon Varlamov was a late scratch.

The Nashville Predators had 11 players record a point against the Columbus Blue Jackets and the Minnesota Wild is off to its first 2-0 start since 2015.

Sharangovich was slotted into the first line to start the season and is taking advantage of the opportunity.

He’s also having fun which brings a smile to everyone's face.

The Red Wings named Dylan Larkin the 37th captain in franchise history on Jan. 13, and he scored his first two goals wearing his new letter on Saturday.

In a back-and-forth contest against Carolina, Larkin gave the Red Wings a 2-1 lead and then sealed the 4-2 win with an empty netter.

His first as Captain.

Ryan Suter logged over 24 minutes of ice time and changed the outcome of a game with less than two seconds in regulation.

Suter sent the Minnesota Wild into overtime against the Los Angeles Kings with a fluttering goal off Jonathan Quick’s shoulder.

The Wild completed the comeback when Marcus Johansson scored in overtime.

All that glitters is gold and the Vegas Golden Knights were definitely sparkling on the ice Saturday night.

In their second game of the season, the Golden Knights debuted their new gold sweaters. The survey is still out on social media but some Vegas media says they look better in person.

In the meantime, Max Pacioretty lived up to the shine with a flashy goal in overtime to down Anaheim for Vegas’ second-consecutive win. It was the fastest goal to start a period in franchise history and all he needed was seven seconds.

The Los Angeles Kings had 3-1 leads on Thursday and Saturday against the Minnesota Wild. They lost both games in overtime.

Seriously, the Kings put Jonathan Quick in a position to make 63 saves in two games and couldn’t reward him with a win.

"Quite frankly I'm disappointed right now just like the rest of the group." 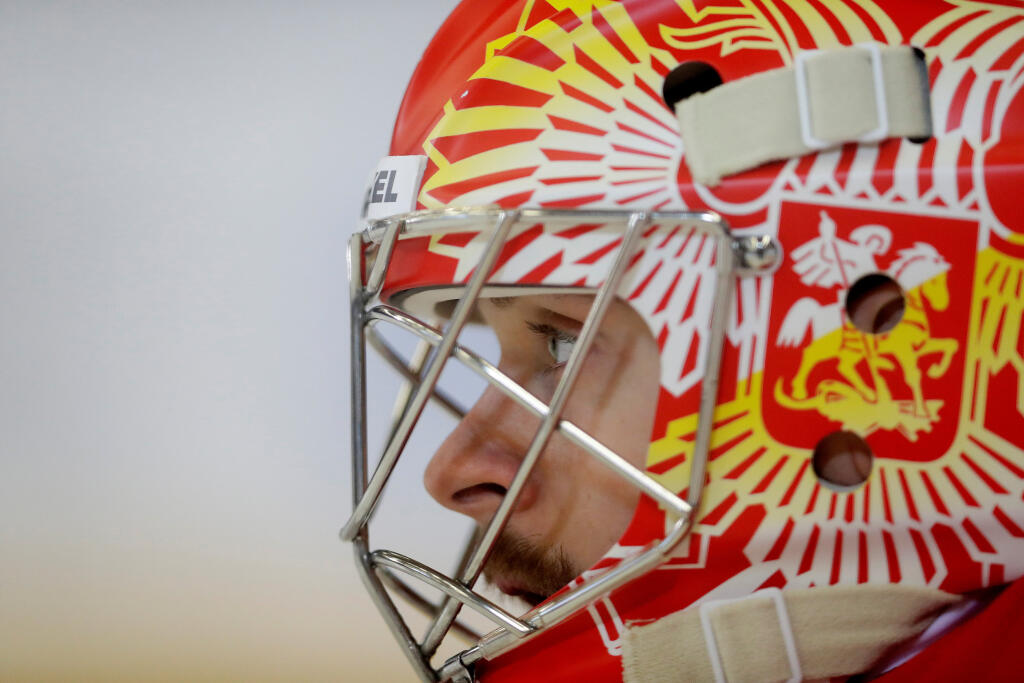