We have our first in-season trade of the 2020-21 campaign, as the Minnesota Wild and Colorado Avalanche rearranged deck chairs with the swap of a pair of veteran defenders on expiring contracts, according to a report from The Athletic Minnesota's Michael Russo.

The motivation for Colorado is obvious. They're clearing cap some cap space, adding right-shot depth, and making room for Bowen Byram's arrival on the scene. If Byram's play at the 2021 World Juniors is any indication -- he's ready.

Ian Cole, acquired by MIN, is a 3rd-pairing defensive defenceman who was a surprise analytical darling in a very limited role for the Avalanche last season. He's very solid in his own end but extremely undisciplined. #MNWild pic.twitter.com/bOPiny76sk

Minnesota, meanwhile, gets the better of this exchange by landing Cole; better still, Russo's report suggests the Avs are going to retain some of his salary. Best-case scenario, Cole supplants Carson Soucy on the Wild's third-pair, and the team is all the better for it. Depending on how the next few weeks and months go, Cole just might command a worthwhile bounty of futures for the Wild at the deadline, too.

The landscape of the NHL hasn't drastically shifted, but both Minnesota and Colorado come out of this trade in better shape than they were going into the day. It's a rare win-win hockey trade. 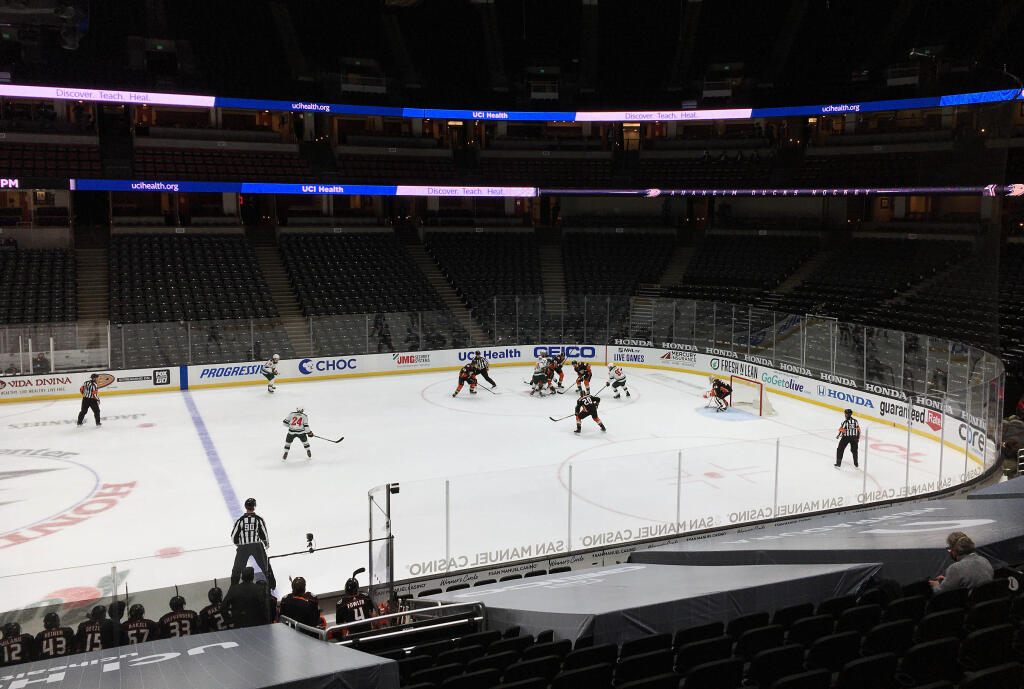