Monday was a celebration as the National Hockey League celebrated the career of Willie O’Ree, the first black hockey player in the NHL.

It also included 10 games with the first starting at noon EST.

The team performance of the night belonged to the Buffalo Sabres in their 6-1 win over Philadelphia. Curtis Lazar and Sam Reinhart both had two goals, Taylor Hall and Jack Eichel each had three assists and nine Sabres recorded a point. Carter Hutton had 20 saves.

Anaheim Ducks goaltender John Gibson was perfect on Monday for his 20th career shutout. Gibson made 34 saves against a Minnesota Wild team that was coming off a come-from-behind sweep of the Los Angeles Kings.

Mitchell Marner is a man possessed. He has five points in his last two games, scored the game-winning goal at 18:39 of the second period and ended the Winnipeg Jets night with an empty-netter to secure a 3-1 win for the Maple Leafs.

If tonight is any indication of how the all-Canadian division will play out then hockey is in for a real treat.

Kerfoot to Marner for the empty net goal and it's 3-1 #LeafsForever! Also, what was Pionk thinking...? pic.twitter.com/Y9JfcO2kIB

Just days after Semyon Varlamov was scratched from the New York Islanders' lineup after taking a puck awkwardly during warmups, he returned to the ice for his second straight shutout.

Varlamov made 27 saves in a 1-0 win over the Boston Bruins at Nassau Coliseum and became the first goaltender in franchise history to record a shutout in his first two appearances in a season. He also became the 14th in NHL history.

In his first two games as a member of the Detroit Red Wings, Bobby Ryan has three goals.

His two goals against the Columbus Blue Jackets on Monday weren't enough to get a win but deserved to be recognized. 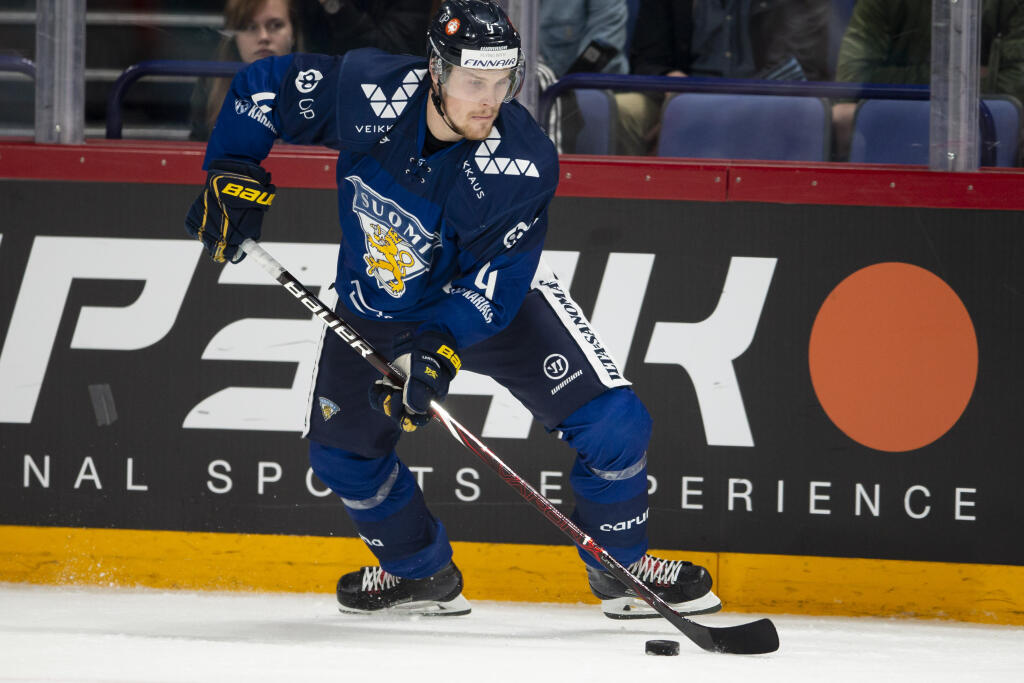