NHL to discontinue use of pucks with imbedded tracking technology

You may have noticed something a little different on this year's NHL broadcasts, and I'm not even talking about the minuscule-to-non-existent crowds either.

Every so often, when the broadcast team would go into the film room, they would offer a trail of the puck on the ice, courtesy of an embedded tracking chip inside of it. It didn't really add anything to the broadcast, and more than anything, it just exposed the extent to which most broadcasters aren't ready for this technology. It was still there, though. For whatever that's worth.

And now, it won't be. Not for the next little while, anyway. The NHL put out a statement early this afternoon, outlining their decision to move away from the pucks with embedded tracking chip technology, and back to the pucks they used last season. It reads thusly:

"The National Hockey League announced today that, effective with tonight’s games, the League will be using game pucks without the embedded tracking technology. The decision was made after concerns were raised about the puck’s performance during the first few days of the 2020-21 season. A review by the League determined that the first supply of 2020-21 pucks did not receive the same precise finishing treatments during the off-season manufacturing process as were used during the 2020 Stanley Cup Playoffs. It is expected that a new supply of the League’s “tracking pucks” will be available soon and, after undergoing appropriate quality control testing, will be back in use for all games. In the interim, the League will use the official game pucks from the 2019-20 season and will continue to utilize Player tracking technology for all games."

This report from ESPN's Greg Wyshysnki sheds a little light on what exactly was the issue with the new pucks.

NHL player to ESPN, on the batch of "tracking pucks" the league is dumping: They were “terrible” and “don’t slide.”

Every team should be interested in Pierre-Luc Dubois This article is about:
NHL NHL
Scoring Leaders 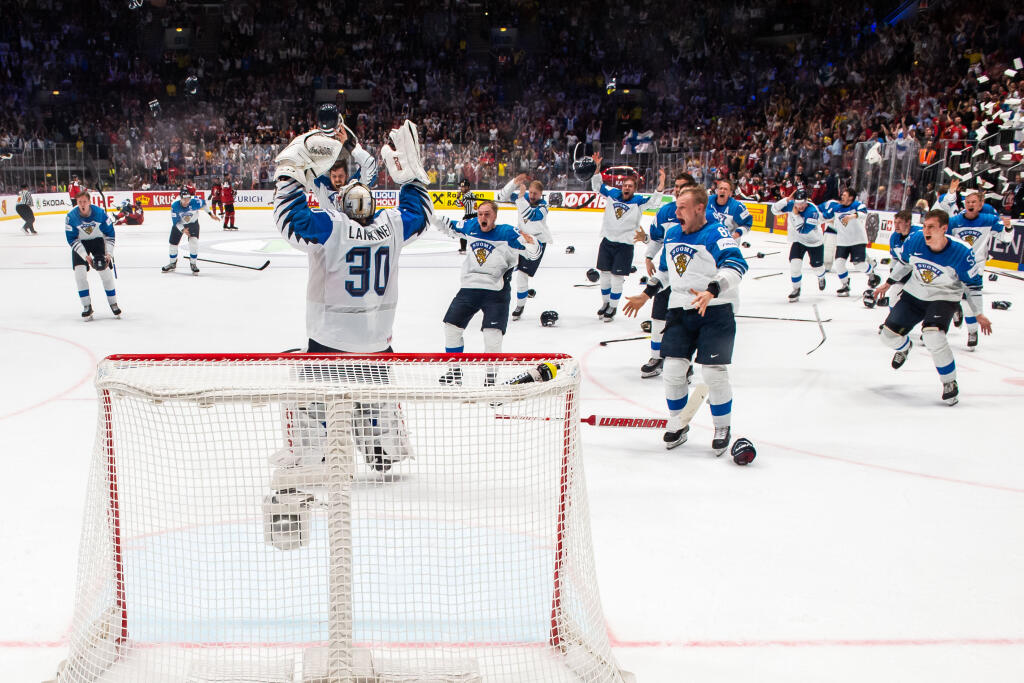