The Chicago Blackhawks are opening a new page in their storied franchise's history in-goal, handing the starting reins over to Kevin Lankinen for the first time in his NHL career. This, according to a report from The Athletic Chicago's Mark Lazerus.

Tonight's game is the final leg in a back-to-back series between the Blackhawks and the Florida Panthers, set to take place before a limited capacity audience at the BB&T Center at 7 PM Eastern. The Panthers roundly defeated the Blackhawks in their first match, to the tune of a 5-2 final.

Lankinen first joined the Blackhawks organization by way of an entry-level contract signed at the end of his 22-year-old season, one in which he put up gaudy numbers in both tiers of Finnish professional hockey -- Lankinen went 10-3-2 on the strength of a .946 save percentage for HIFK in Liiga action, and then posted a .954, albeit in a limited sample (just two games...) for Ketterä in the second-tier Mestis.

Since joining the Blackhawks organization, Lankinen has recorded a 15-18-8 record in the AHL playing for their farm team, the Rockford IceHogs, and earned a call to the AHL All-Star Game for his efforts last season.

For a more technical read on Lankinen's grasp on the position, I've called on Catherine Silverman, EliteProspects' expert analyst for the position, and she had this to say:

"He’s proven to be a smart, technically-flexible goaltender who absorbs what he’s being taught and loves to analyze other goaltenders and their technique. He can struggle with staying a little flat on his goal line and errs on the side of being a bit too conservative sometimes but he does well with control and he doesn’t seem to fall apart too easily."

It's going to be baptism by fire for the Finnish tender. The Blackhawks have thus far proved to be one of if not the NHL's most porous defensive units, tied with the Edmonton Oilers for surrendering the most goals (11) at 5-on-5 this season, according to NaturalStatTrick.

This heat map of defensive zone activity, courtesy of Micah Blake McCurdy and his indispensable HockeyViz, show them as surrendering quality shot attempts (in this case, labelled as expected goals) at a rate 19 percent worse than the league average. 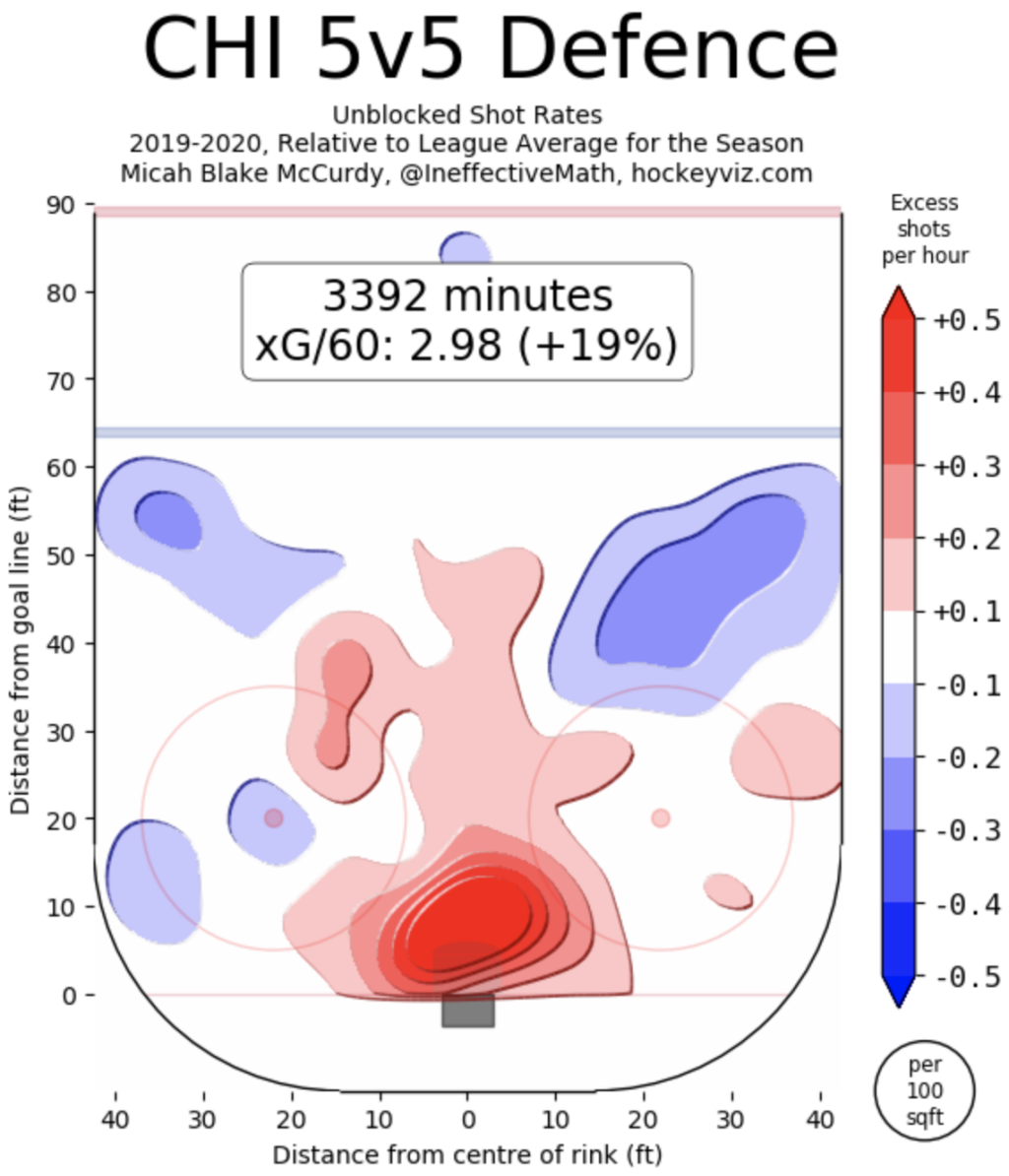 As bad as the Blackhawks have been in the defensive zone -- which is to say, very --, there is a small glimmer of hope in the data. The Blackhawks goaltending tandem of Collin Delia and Malcolm Subban, charged with every start to this point, have underperformed to the tune of eight additional goals above expectation in all situations, the worst number in the league.

The Chicago Blackhawks are finally rebuilding, and that means throwing the kids into the deep end, and seeing which ones can swim in the shark-infested waters of the NHL.

It's Lankinen's turn, and the waves are coming. 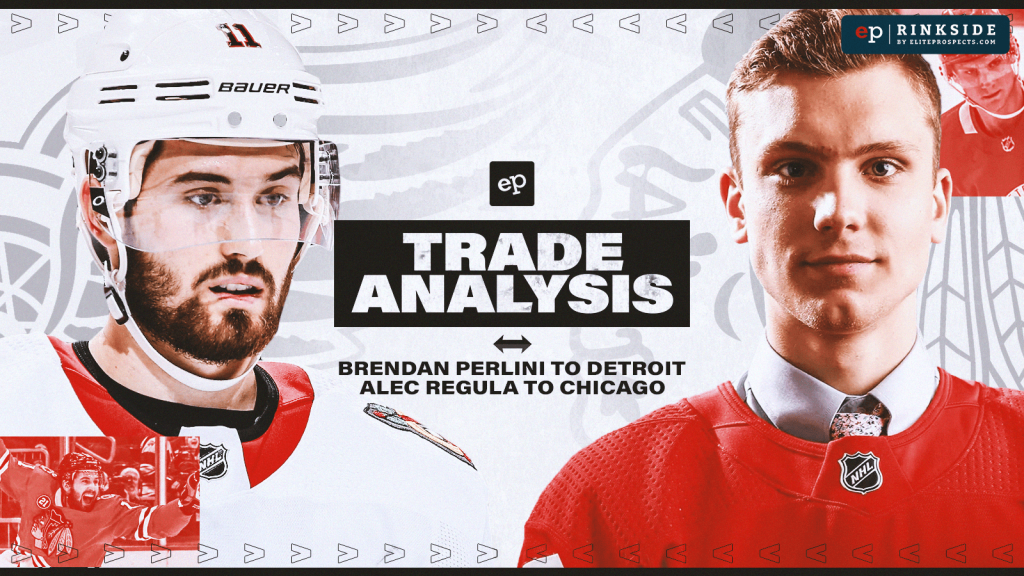 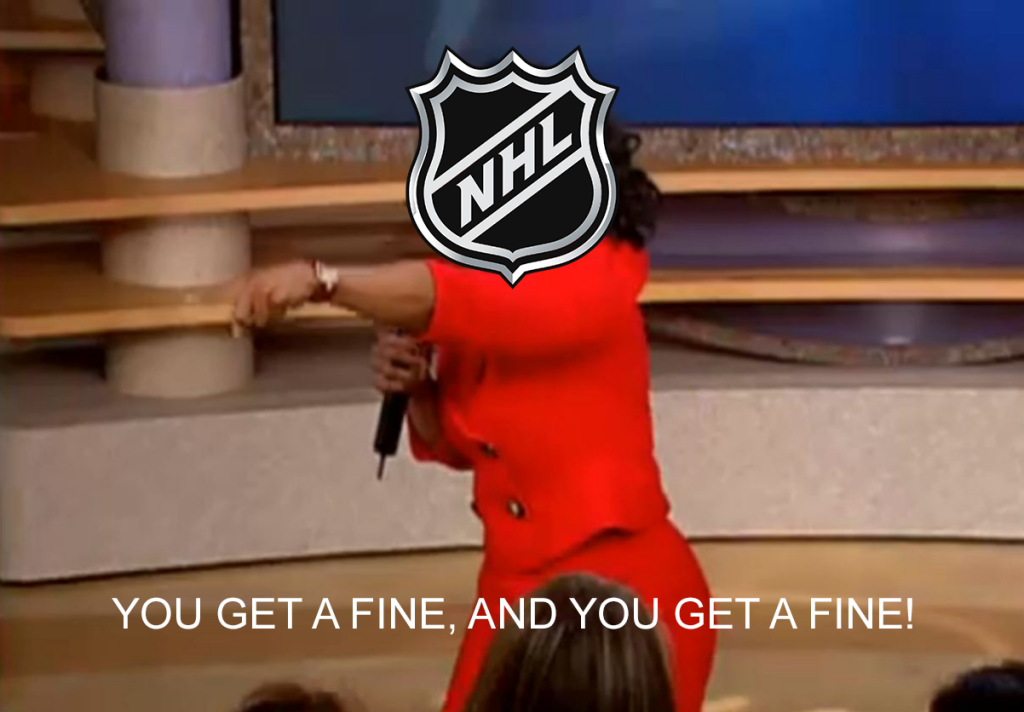 Next article NHL levies three separate fines after a busy night at the Dept. of Player Safety offices