Hours after a blockbuster trade between Columbus and Winnipeg, the Blue Jackets handed the Tampa Bay Lightning its first loss of the season by a score of 5-2 on Saturday.

Columbus scored three goals in the first and Elvis Merzlikins made 30 saves to split the two-game set.

In Boston, the Bruins flew past Philadelphia 6-1. Patrice Bergeron and Brad Marchand each had two goals and an assist. Craig Smith scored his first goal as a Bruin to give Boston a 2-1 lead at 2:30 of the second period.

Trent Frederic and Jakub Zboril both recorded an assist for their first career NHL point.

The last game of the night was a high-scoring affair between Ottawa and Winnipeg. The Jets scored four goals in the third to win 6-3.

Andrew Copp scored his first two goals of the season and Paul Stastny had a three-point night.

Paul Stastny scored his first goal of the season and was involved on three consecutive scoring plays in the third period.

He notched his first assist of the year on Copp’s game-tying goal at 2:24 of the third, scored to give the Jets a 4-3 lead at 15:45 and then assisted Copp again to extend the lead to 5-3.

After a number of chances on a dominating powerplay, Paul Stastny finally gets the lead for the #NHLJets late in the 3rd Period! pic.twitter.com/LNEAcFhvqJ

Montréal Canadiens goaltender Carey Price earned his 350th career NHL win and became the first goaltender in franchise history to accomplish the feat. He had 23 saves in the contest.

Price made a superb save on Jake Virtanen in the second period and stopped eight shots in the period.

The Boston Bruins captain became the 11th player in franchise history to record at least 50 games with three-plus points. He now has 37 career points in 51 games against the Philadelphia Flyers.

Bergeron bookended the night’s scoring. His first goal was at 8:09 of the first period on the power play and his second was another power-play goal at 13:33 of the third. 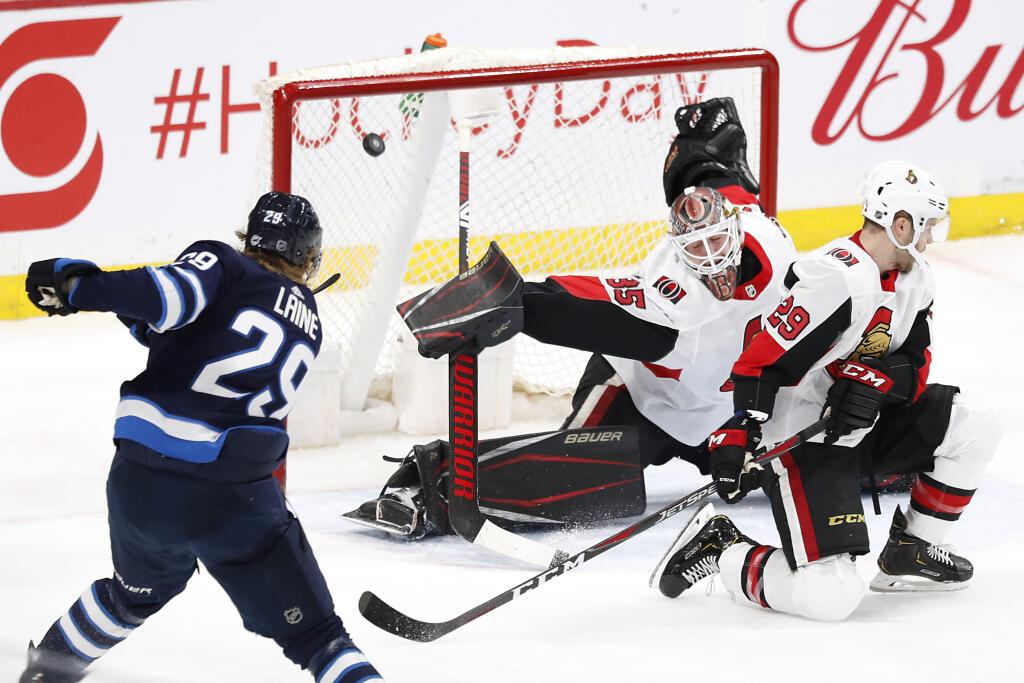 Next article What the Blue Jackets can expect from Patrik Laine