skip-main
Seattle got their NHL team. Now, they need one in the AHL.
NHL

The Seattle Kraken has its man. On Tuesday, the team announced John Forslund as the first television play-by-play broadcaster in franchise history.

“John Forslund is one of the best broadcasters in sport. He always brings fresh perspective and having him as a voice of our franchise is a big win for us and for our fans,” said Kraken CEO Tod Leiweke in a press release. “He will play a role in introducing hockey to new fans and become a team ambassador for us.”

Forslund joins the Kraken after spending nearly 20 years with the Hartford Whalers/Carolina Hurricanes. He has also served as a national broadcaster for the NHL on NBC Sports.

“It is an honor to join the Seattle Kraken as their inaugural television voice,” said Forslund. "Throughout my career I have cherished my connection with fans. To get the chance to create that bond and tell the Kraken story from day one is a magnificent opportunity. I would like to thank the Seattle Kraken for this chance.”

Seattle, you've got an incoming call - and trust us, you'll want to answer this one. 😏 pic.twitter.com/XRlCkgzDNw

“Our partnership with ROOT SPORTS gives our fans around the Pacific Northwest a home that is already familiar to them,” said Leiweke. “Their experience with the Seattle Mariners made them a great choice to build a broadcast that will be unique for our fans. Additionally, their broadcast distribution will help us ensure that Kraken games will be on at every sports bar around the Pacific Northwest.”

The Kraken will drop the puck on its inaugural season in 2021 at Climate Pledge Arena on the campus of Seattle Center. 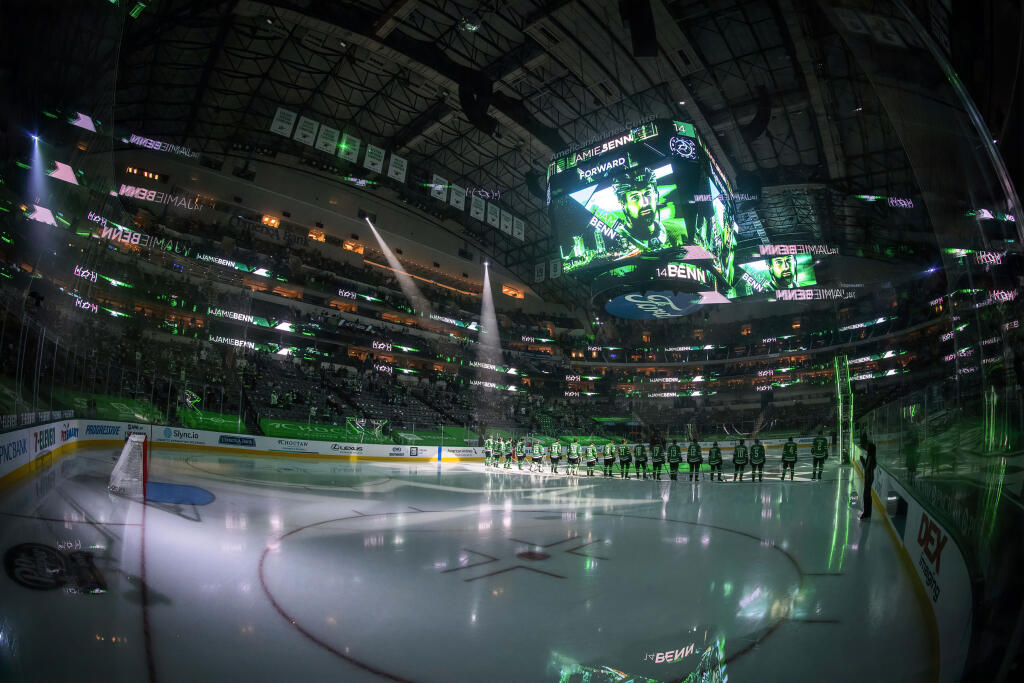 Next article What NBCSN's fall means for hockey fans