The Buffalo Sabres are angry.

Taylor Hall and Rasmus Ristolainen were added to the NHL’s COVID-19 list on Tuesday following a two-game series over the weekend against the New Jersey Devils, who have 14 players on the same list.

Prior to the series, New Jersey’s Travis Zajac was added to the protocol list. He did not travel with the team to Buffalo. Kyle Palmieri played on Saturday and was added to the list on Sunday.

According to The Athletic’s John Vogl, the Sabres didn’t want to play Sunday’s game and requested more health information from the league and the Devils but their request was denied. The NHL continued with the game as scheduled.

New Jersey added Andreas Johnsson, Janne Kuokkanen, Michael McLeod and Pavel Zacha to the COVID list on Monday after each of them played in both games.

On Monday, the NHL announced New Jersey’s games will be postponed through Feb. 6 while the Sabres were awaiting test results.

Winter Storm Orlena forced Buffalo to cancel its flight to Long Island on Monday and the team postponed its game at the Islanders on Tuesday night because of altered COVID-19 testing and contract tracing.

Late Tuesday afternoon, the NHL announced Buffalo’s games will be suspended through Feb. 8 as a result of its two players entering COVID protocol.

Both teams have shut down all facilities and they will remain closed until further notice.

The Devils were scheduled to play Pittsburgh on Tuesday and Thursday. Buffalo will have four games rescheduled, two against the New York Islanders and two against Boston.

Here is a list of all the players from the Sabres and Devils on the NHL’s COVID list: 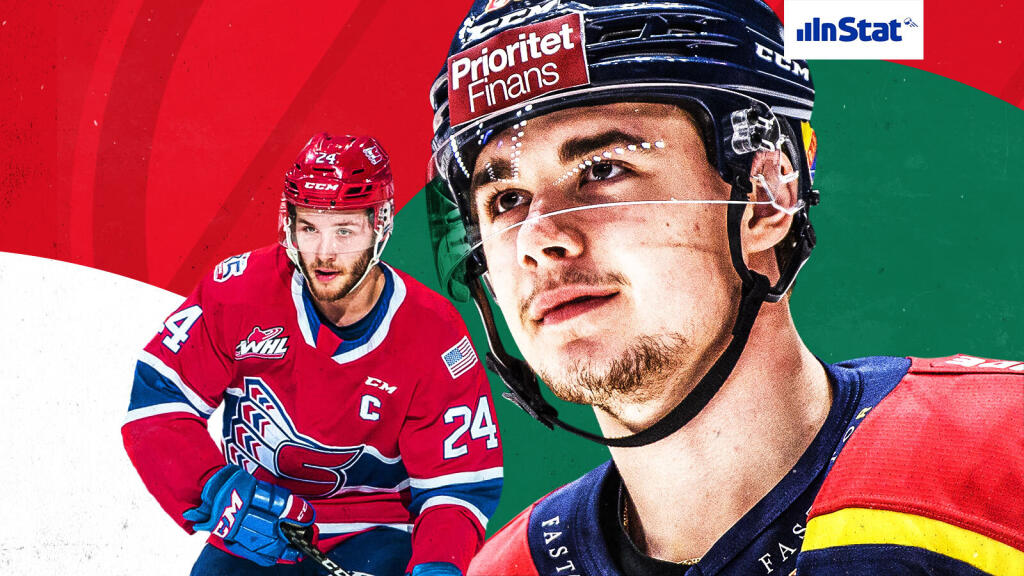 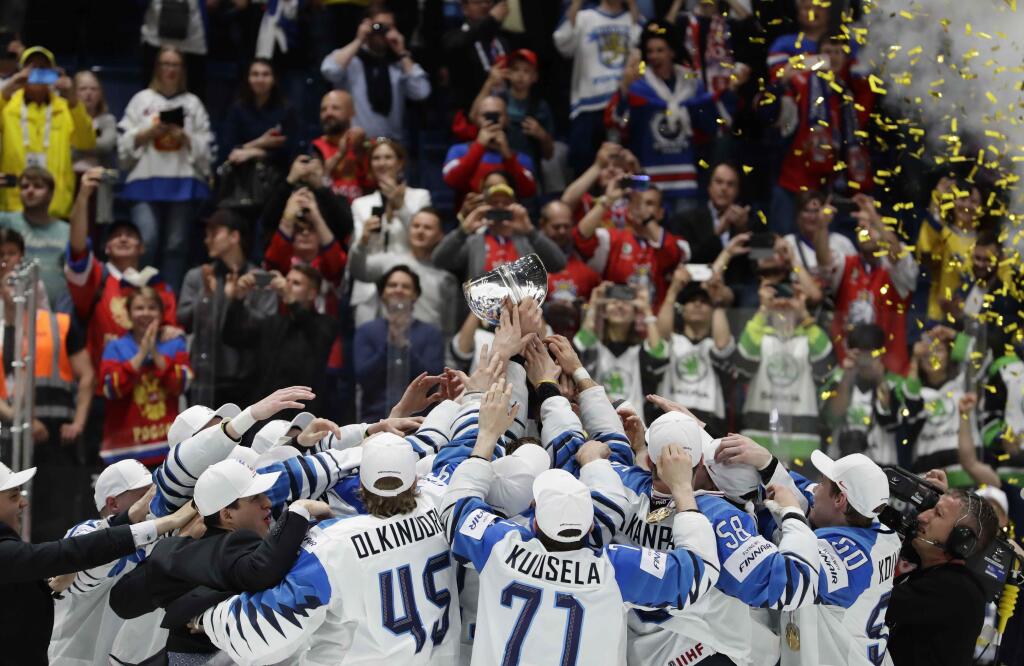 Next article 2021 IIHF Worlds to be held in Riga, Latvia