NHL 3 Stars: Blasty returns to Calgary for Battle of Alberta

The Battle of Alberta opened on Saturday and left Hockey Night in Canada viewers breathless as Connor McDavid and Leon Draisaitl were on the ice for almost six-minute shifts to end the game.

The return of Blasty was a beautiful sight to see (for Flames fans) and Calgary edged Edmonton 6-4.

The Flames had six goal scores and 10 players record at least a point in the contest. The Oilers also had 10 players with points and had four goal scorers.

Wayne Simmonds scored twice, Mitchell Marner had three assists and Zach Hyman had a goal and an assist but the streak Matthews is on gives him the edge.

And Auston Matthews (@AM34) is the first to 10 goals on the season. #NHLonSN

Jakob Chychrun scored two goals in Arizona’s 3-1 victory over St. Louis on Saturday. He scored the game’s first goal at 2:50 of the first period on the Coyotes’ first shot.

He closed out the night with an empty net goal with 26 seconds remaining.

Jakob Chychrun tallied twice as the @ArizonaCoyotes improved to 2-1-0 through three of its six straight games against St. Louis. #NHLStats pic.twitter.com/g3Q1TDSWjx

In their first game since Jan. 31, the New York Islanders gave head coach Barry Trotz a historical win. It was his 849th career victory which tied him with Ken Hitchcock for third in NHL history.

The Islanders were 0-3-2 in their previous five games.

“I liked our response after the goal. I just think our game went up from there and that was one of our best power plays. They had a really good attack mentality, retrievals and all that. That was huge."

The Vancouver Canucks 5-1 loss on Saturday extended their losing streaking to four games with a combined score of 23-9.

Game at a Glance - Boeser was the lone #Canucks goal scorer in a 5-1 loss to the Maple Leafs. pic.twitter.com/ALohhwPROK 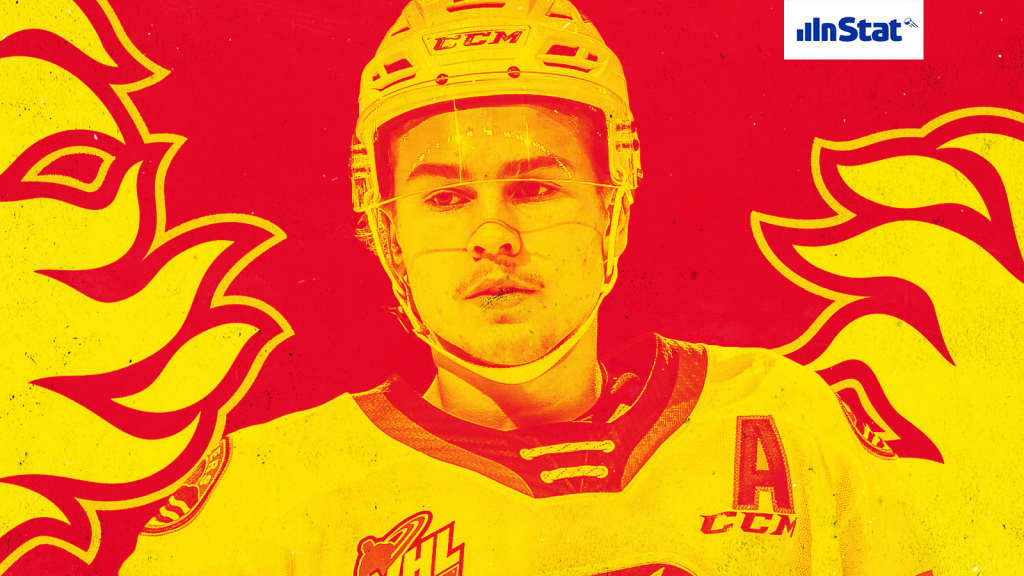 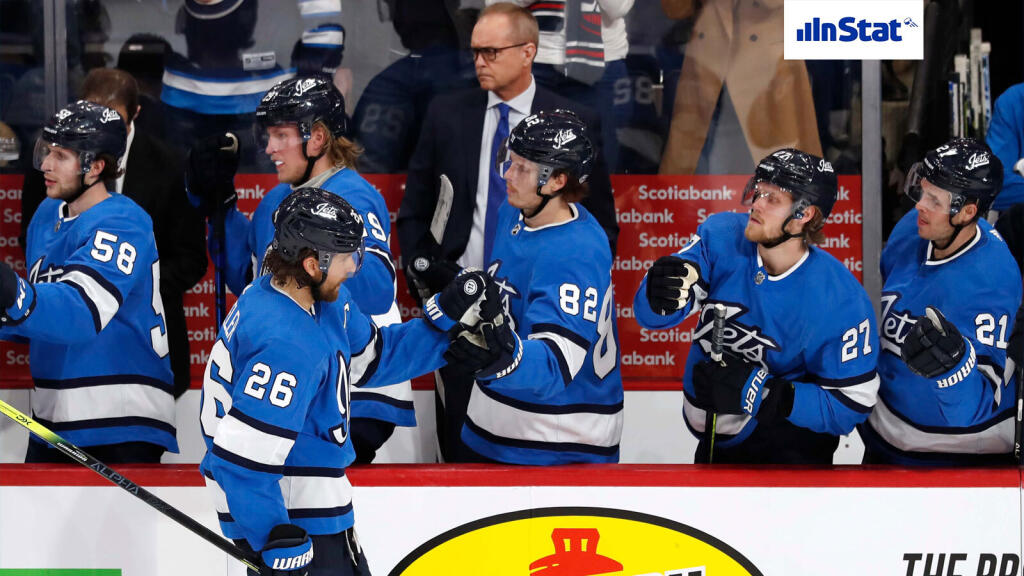