These are strange times. The normal balancing act of juggling injured players in and out of your fantasy lineup is difficult enough during regular life. Adding the COVID protocols, postponed games, and the like makes it damn-near impossible. At this point, the only thing one can do is arm themselves with as much information as possible to help steer your decisions on who makes the lineup, who sits on your bench, and who hits the wire.

And so, in addition to my weekly fantasy hockey storylines, I’ll also be adding a regular report that will provide information on all of the bumps, bruises, coughs and sniffles that dominate the headlines. Hopefully, these tidbits will help you in your quest to start a healthy lineup at least once or twice this year.

Artemi Panarin - The Rangers’ superstar was limited to just a single power play shift in the final 15 minutes of Wednesday’s game against the Bruins thanks to a lower-body injury. He’s questionable for Friday’s rematch against Boston.

Nathan MacKinnon – Last week it was announced that a lower-body injury would keep the superstar forward sidelined on a week-to-week basis. The team last played on February 2nd thanks to postponements due to COVID protocols. The good news is that the MacKinnon returned to practice on Thursday and could conceivably play in Sunday’s game against the Golden Knights.

Oliver Ekman-Larsson - The Arizona defenseman has been skating with the team of late and is inching closer to a return. At this point, it appears it’ll be up to him whether he feels good enough to go for Friday’s tilt.

Shea Theodore - The Golden Knights defender is day-to-day with an undisclosed injury. He has been ruled out ahead of Thursday’s matchup against the Ducks.

Connor Murphy - The Blackhawks defenseman will be out of action for 10-14 days. Murphy has been good early on this season, producing two goals, five points, 22 shots, 28 blocks and 25 hits in 13 contests.

Jesse Puljujärvi - The Oilers winger missed practice on Thursday morning and is doubtful for Thursday’s game against the Canadiens. There is some concern that he will enter Covid protocol. Puljujärvi has been skating alongside Connor McDavid and Ryan Nugent-Hopkins of late. If he’s out, look for James Neal to get a turn on that line.

Anthony Beauvillier - The Isles forward has been skating with the club and is expected to make his return shortly. We await confirmation of the exact date.

Andrew Shaw - On Thursday, the Blackhawks announced that Shaw would be out indefinitely with a concussion.

Ryan Johansen - The Preds centre has been moved from day-to-day expectations to the week-to-week. We await further word.

Mattias Ekholm - Ekholm joins Johansen as out ‘week-to-week’. The Preds are struggling this season and Ekholm’s loss won’t help matters.

John Gibson - The star netminder acted as the backup to Ryan Miller in Tuesday’s game after suffering a cut in practice. He is expected to start Thursday’s game against Vegas.

Jonathan Bernier - The Detroit netminder has been sidelined since Jan. 28, but coach, Jeff Blashill appeared to be optimistic that Bernier could be back this weekend.

Tyler Bertuzzi - The Red Wings’ winger has yet to begin skating and is expected return is unclear at this point. Bertuzzi was off to a hot start with five goals in his first nine games. Look for Detroit to go back to the line of Bertuzzi-Dylan Larkin-Anthony Mantha when the 25-year-old returns.

Alexander Radulov - Radulov will miss his third-straight game on Thursday thanks to a lower-body injury. He has yet to begin skating.

Matt Grzelcyk - Grzelcyk returned to action to face the Rangers on Wednesday night after missing four straight games due to a lower-body injury. He skated under 12 minutes and finished with a minus-2 rating. He missed practice on Thursday and is doubtful for Friday’s game.

Martin Necas – The Canes centre skated in a non-contact jersey on Wednesday and is inching closer to return. He has missed the last two games with a UBI. Necas had been seeing his minutes race upwards of late - cresting the 20-minute mark two out of his last three games. With five points in eight games overall, he’s quietly becoming a viable fantasy option. If he can crack the top power-play unit at some point, watch out.

Robert Thomas – The Blues centre is expected to miss 4-6 weeks with a broken thumb. That’s a bummer.

Petr Mrázek – The Hurricanes netminder underwent surgery on his thumb last week but returned to practice on Thursday morning. Still no word on when we can expect him back in the starter’s crease, but he’s obviously healing nicely.

Devan Dubnyk - The Sharks netminder is listed as day-to-day with a lower-body injury. Doobie is still searching for his first win since moving to San Jose but does boast a .917 save percentage in six appearances.

Zack Kassian – The Oilers power forward is out week-to-week after suffering an injury during a fight against Ottawa’s Erik Gudbranson.

Matt Dumba – the Wild defender suffered a lower-body injury on January 30th and the last report from his coach wasn’t all that encouraging, "It doesn't look good but who knows how long.” Dumba has struggled to rekindle the offensive magic that led to him pacing for over 50 points in 2017-18 and 2018-19. He’s still young, but he needs to stay healthy and find his form again.

Jared McCann – Is out week-to-week with a lower-body injury.

Devon Toews – The Avs defenseman has been on the dreaded ‘week-to-week’ list since injuring himself on January 28th. The good news is he skated with the team on Thursday and could potentially be back for Sunday’s game against Vegas.

Pavel Francouz – The Avs netminder remains on the week-to-week schedule after landing on the IR on January 17th. with a lower-body injury.

Zach Werenski – The Blue Jackets defenseman has been out with an LBI for a little over a week. He skated by himself on Wednesday and will now travel with the team on their road trip. Expect updates on his status over the next few days.

Sam Reinhart – The Sabres’ forward has been out since January 28th but was expected to return before COVID protocols postponed Buffalo’s games. Expect the 25-year-old to be back in the fold when the Sabres suit up next. 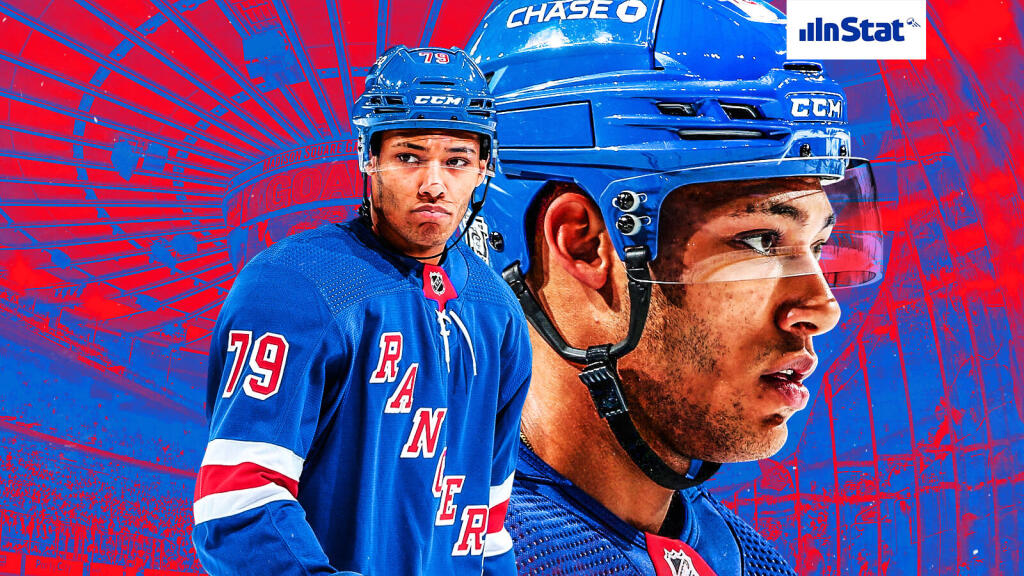 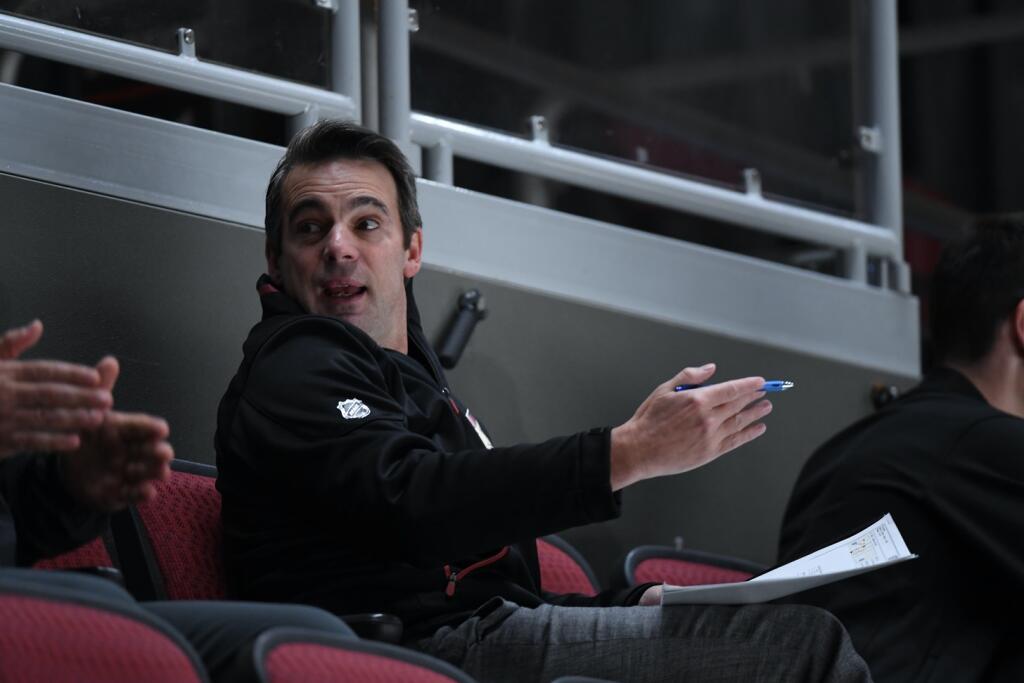