Tuesday night hockey gave and some of the best comeback wins so far this season. Before we get to those, there were some individuals deserving of recognition.

Auston Matthews now has at least one point in 13 consecutive games.

Victor Olofsson has a seven-game point streak thanks to a power-play goal.

The Carolina Hurricanes rallied for six unanswered goals in a 7-3 win over Columbus in Raleigh on Tuesday. Brock McGinn and Teuvo Teräväinen each scored four points, Jordan Staal scored twice, Sebastian Aho had a goal and an assist, Jake Bean had two assists (his first two NHL points) and JJames Reimer made 37 saves.

The Ottawa Senators were down four and beat the Toronto Maple Leafs 6-5. Yevgeni Dadonov scored twice including the game-tying goal with 2:01 remaining and the game-winner in overtime. Connor Brown and Nick Paul each had a goal and an assist, and Marcus Högberg had 34 saves.

Ottawa has won back-to-back games for the first time this season.

Tonight was the FIRST time in franchise history the #Sens erased a four-goal deficit to WIN! #GoSensGo pic.twitter.com/4TCySj11gB

A four-goal second period, helped the Florida Panthers hand the Tampa Bay Lightning its first home loss of the season by a score of 6-4. Jonathan Huberdeau, Anton Strålman and Aleksander Barkov each had a goal and an assist, and Carter Verhaeghe had two assists.

🎥 Checking in with Duclair, Driedger, Stralman, and Coach Q after tonight’s win in Tampa! #FLAvsTBL pic.twitter.com/GBHPyQ3XyU

To go with tonight’s theme, the St. Louis Blues receive Tuesday’s dishonorable mention because they were the only to team to get shutout.

Because of NHL COVID-19 protocols, the Blues played the Arizona Coyotes seven consecutive times. It was the first time in NHL history that teams played each other that many times during the regular season.

The Coyotes won the series 4-2-1 and Darcy Kuemper stopped all 24 shots he faced.

Clayton Keller has scored to give the @ArizonaCoyotes a 1-0 lead. The Chesterfield, Mo., native boosted his totals against his hometown Blues to 5-10—15 (18 GP) - his most points versus any team. #NHLStats pic.twitter.com/1Lb004Voct 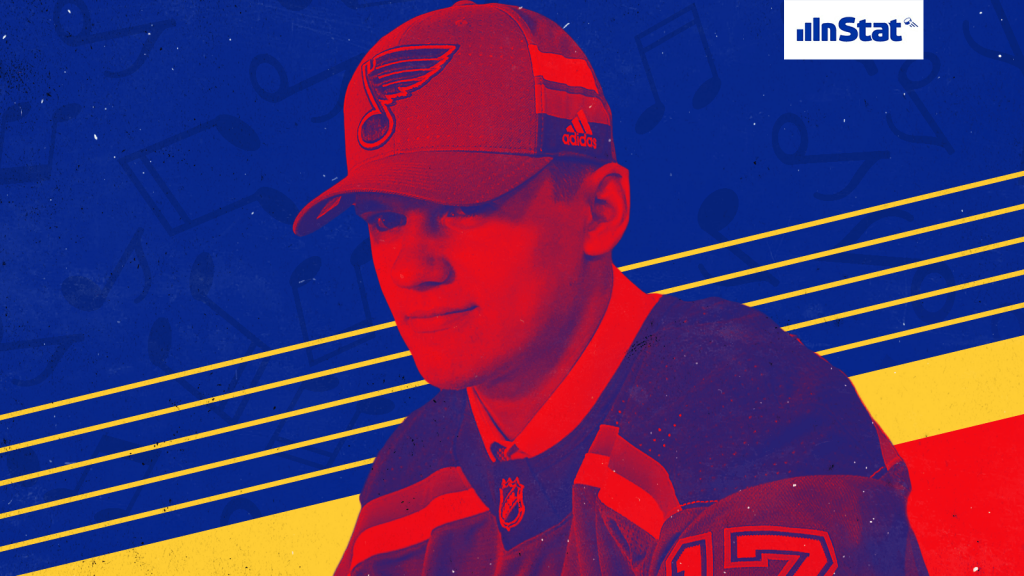 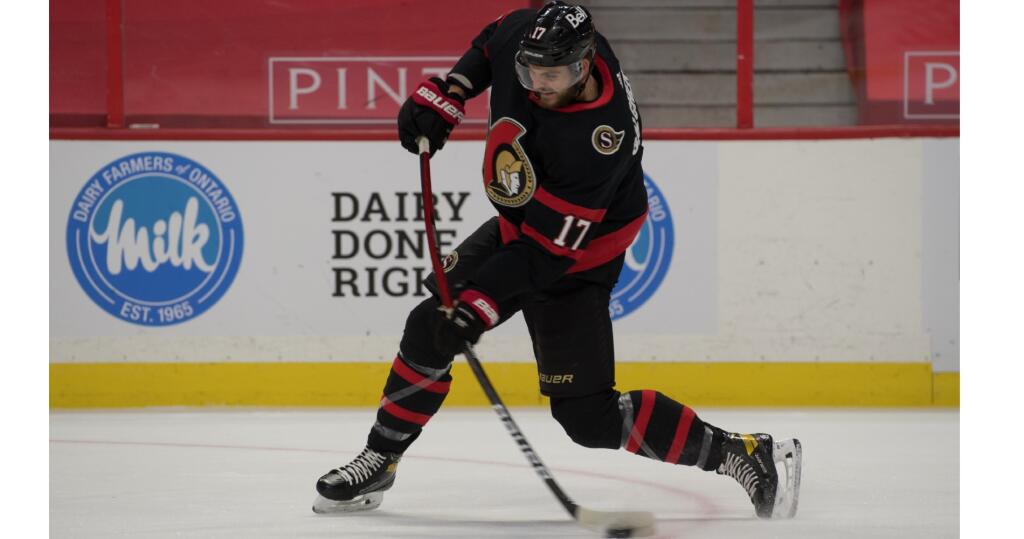