The New York Rangers announced on Wednesday that Jacob Trouba will miss the next four to six weeks with an upper-body injury.

UPDATE: D Jacob Trouba will be out 4-6 weeks (upper body).

The defenceman exited the game on Tuesday night during the second period and did not return for third.

Losing Trouba is another huge hit to the Rangers' lineup with Artemi Panarin missing his second straight game with a lower-body injury, Jack Johnson is still day-to-day with a groin issue and K'Andre Miller is also out with an upper-body injury.

Trouba, 26, is in his second season with New York and has two assists in 13 games this season. 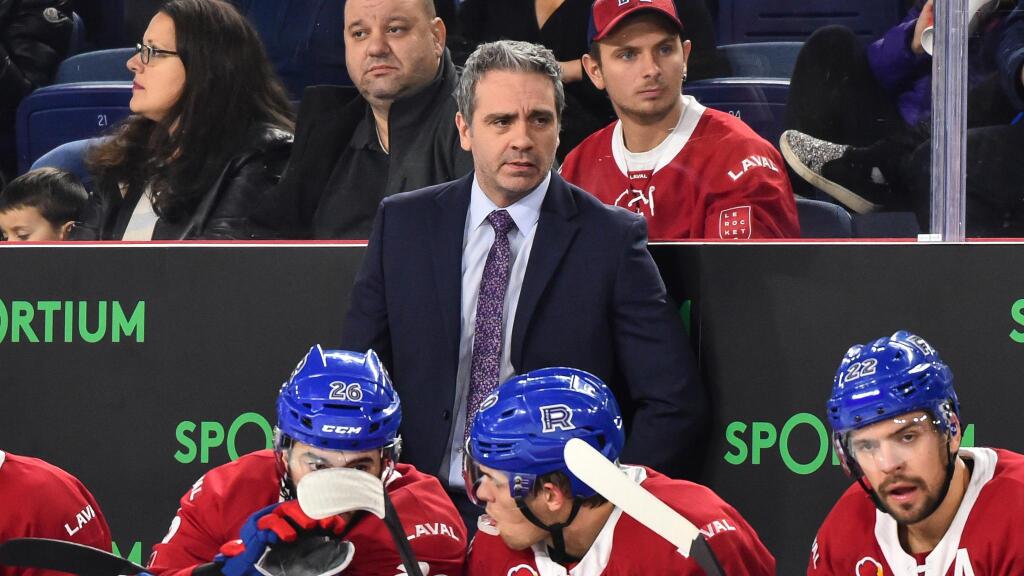 Next article Around the AHL: Joël Bouchard juggling, Laval Rocket not struggling