Tuesday night featured multiple teams that returned to the ice after missing time due to COVID protocol.

The Minnesota Wild lost in Los Angeles to the Kings, the Buffalo Sabres got shutout by the New York Islanders and the New Jersey Devils beat the New York Rangers.

A severe winter storm postponed the Nashville Predators and Dallas Stars for a second consecutive game.

Ilya Sorokin earned his first NHL win in dramatic fashion. He made 20 saves and shutout the Buffalo Sabres in a 3-0 win on Tuesday.

He became the first Islanders goaltender to get his first career NHL win with a shutout since Anders Nilsson on March 4, 2012.

Janne Kuokkanen may not have scored a goal but he did have three assists for the New Jersey Devils.

His first assist helped open the scoring when Pavel Zacha scored the game’s first goal at 7:37 of the second period. His second gave the Devils a 2-1 on a goal from Will Butcher at 17:14 and his third extended the lead to 4-2 at 14:09 of the third.

“It’s not easy to come back after a break like that. I’m really happy we won.”

Jonathan Quick made 28 saves and shutout the Minnesota for the first time in his career on Tuesday night. The Wild became the 23rd franchise to be shutout by the veteran goaltender. 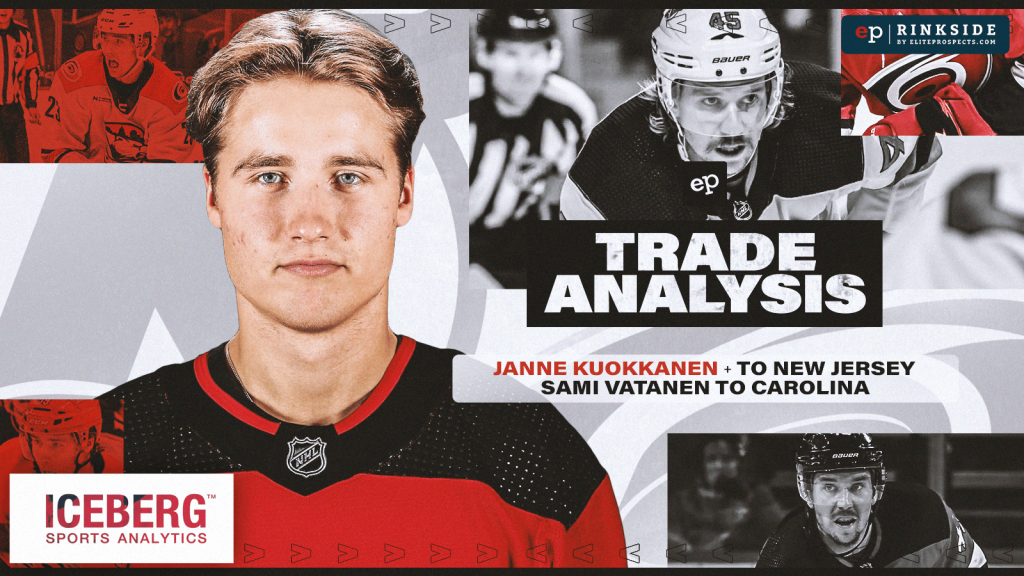 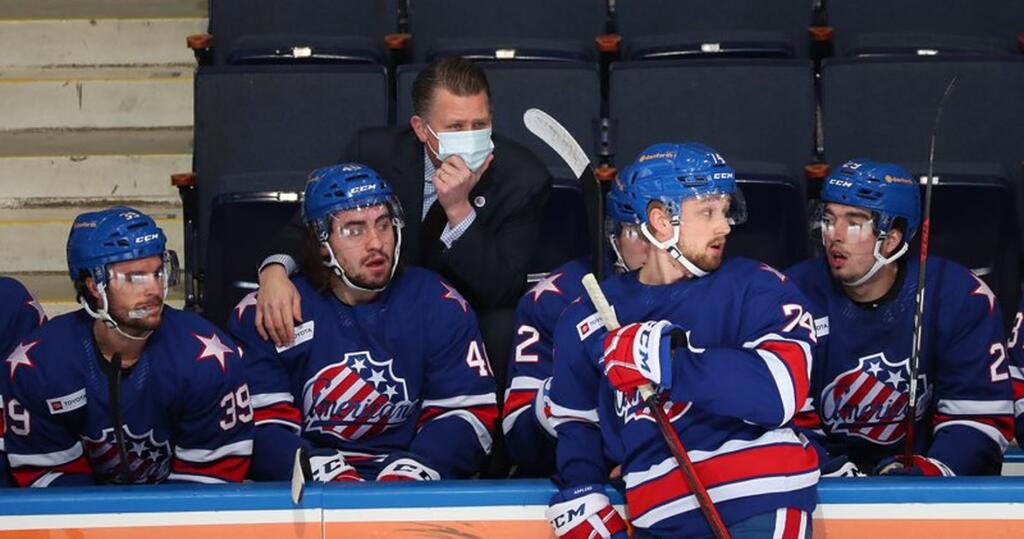 Next article Around the AHL: Seth Appert takes on the pro challenge