The young stars of the NHL were in the spotlight on Wednesday night and they all performed.

Auston Matthews extended his point streak to 14 games when he scored a goal in the second period to lead Toronto to a 2-1 win over Ottawa. He now has 16 points in 12 games.

Connor McDavid, 24, matched Sidney Crosby’s milestone on Wednesday when he scored his 500th point in his 369th game, which is eighth-fastest in NHL history. He is the 18th player to score 500 points in fewer than 400 games.

McDavid had an assist on a goal by Jesse Puljujärvi and got point No. 501 with another assist on a Leon Draisaitl goal in the second.

Quite a progression for @cmcdavid97.

Brock Boeser had a goal and two assists in Vancouver's 5-1 win against Calgary. His assists were on back-to-back goals from J.T. Miller and Nate Schmidt in the second period. At 5:54 of the third, he scored to extend the lead to 5-1.

Brock Boeser (@BBoeser16) keeps on climbing up the League leaders in goals. pic.twitter.com/MUFcbNaeHA

Kevin Lankinen made 29 saves in his first career shutout against the Detroit Red Wings. He also assisted on Philipp Kurashev’s power-play goal in the second period for his second point of the year.

"We’re on the path to becoming a great team. We still have to improve on a lot of things but we’re on the right path, so it’s exciting."#CHIvsDET pic.twitter.com/HKFhUENhe6 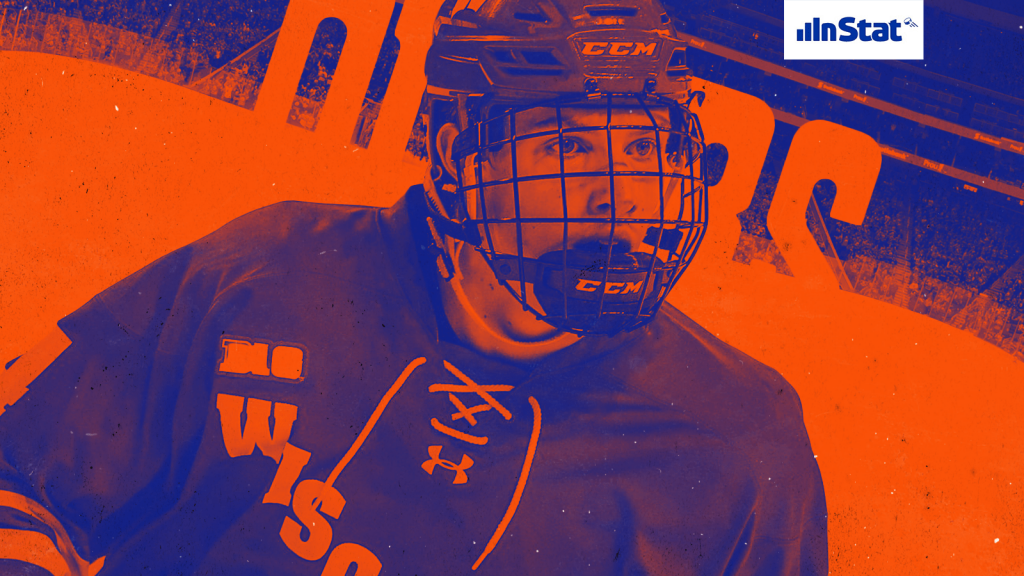 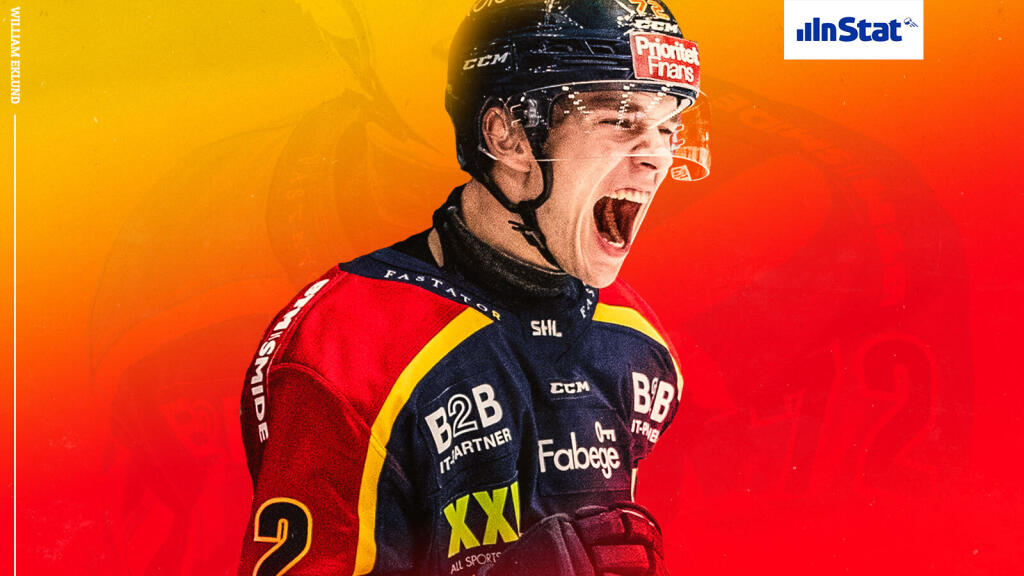 Next article Why William Eklund is the No. 1-ranked prospect on the EliteProspects 2021 NHL Draft board