Auston Matthews continues to score at an unreal pace and the Toronto Maple Leafs rolled to a 7-3 win against the Ottawa Senators on Thursday.

Besides Matthews, who we will discuss soon, Mitchell Marner had a goal and three assists and Joe Thornton became the oldest player in franchise history to record three points or more in a regular-season game

The Columbus Blue Jackets shut out the Nashville Predators 3-0 and Cam Atkinson scored for the fifth straight game.

Auston Matthews had two goals and two assists on Thursday. He has 20 points (14 goals, six assists) in his last 12 games.

Goal No. 15 on the season to reach 15 straight games with a point.

Auston Matthews (@AM34) is lighting it up. 🔥 pic.twitter.com/Gz9WpIxBl4

Elvis Merzlikins was in the building on Thursday night in Columbus. Merzlikins made 32 saves to shutout the Predators in his first start since Jan. 31 against Chicago.

Since his NHL debut on Oct. 5, 2019, he only tails Marc-André Fleury for the most shutouts in league.

In a weird play during the Columbus game on Thursday night linesman Ryan Galloway was caught out of position for a slight moment. He completely screen Nashville goaltender Juuse Saros and Max Domi scored. The goal was reviewed to see if he hit off Galloway’s leg but it didn’t.

Let's also mention the weird goal at the end of the first period. You just have to see it for yourself. 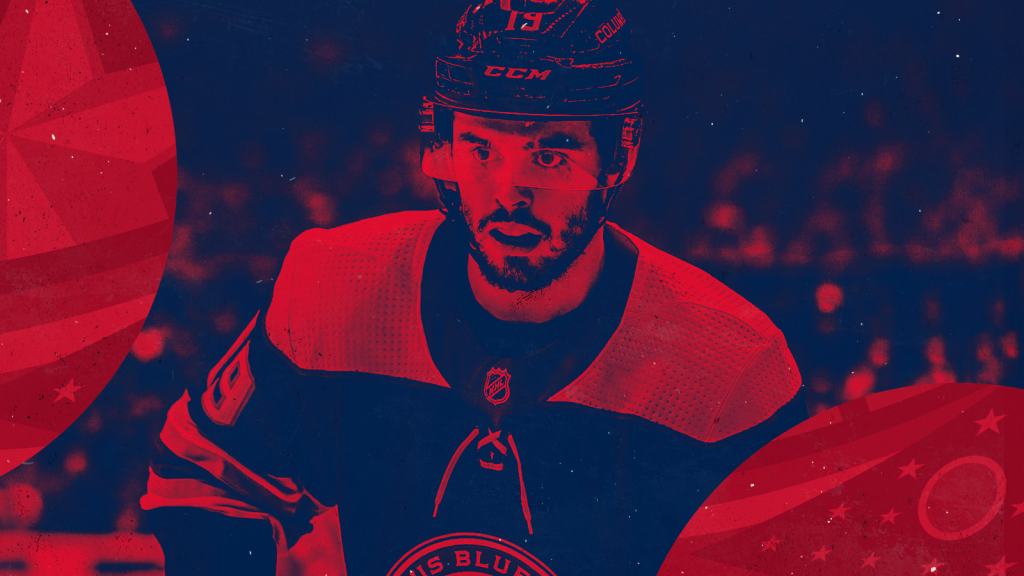 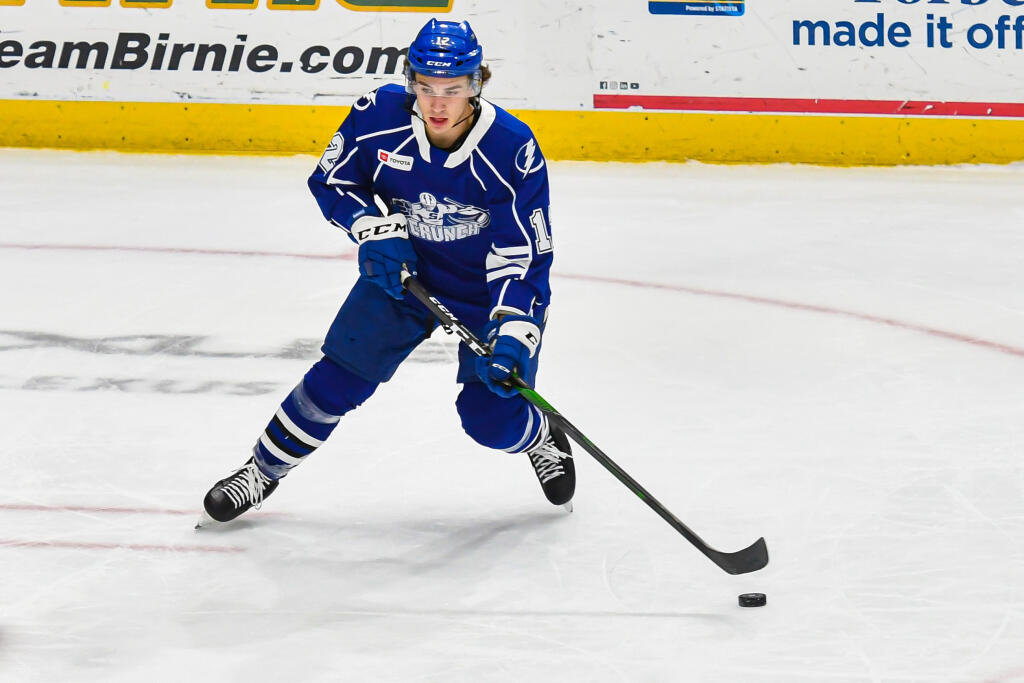 Next article Around the AHL: Syracuse facing a first-line crunch