It’s rare for the NHL to do something near-universally praised. It’s not a tough crowd; it’s that the NHL is really good at sending empty-net tap-ins into the rafters.

So, when the puck dropped for the Vegas Golden Knights vs. Colorado Avalanche matchup at Lake Tahoe, it seemed too good to be true. Finally, the NHL tried something new and it worked. In hindsight, it was obvious: an alpine lake backdrop was perfect for hockey. Honestly, I don’t even care about the eight-hour intermission. They tried something new, and the sun did was the sun does to ice. Oh well. It was great.

Then, there were the two classic matchups: The Battle of Alberta and the Leafs versus the Habs. In those games, the superstars led the way.

The second of back-to-back Battles of Alberta wasn’t quite the competitive game that Friday’s was. This Battle of Alberta was over mere minutes into the game. Connor McDavid set-up a pair of tap-ins to get Edmonton up to a quick 2-0 lead. Calgary answered, but McDavid then scored three straight goals, completing the five-point night before the halfway point of the second period. He went pointless on the Oilers’ final two goals – but was on the ice for both.

There’s something about the Battle of Alberta that turns Connor McDavid – playmaker extraordinaire – into a goal-scoring machine. In 23 games against Calgary, he has 19 goals, his best total against any one team by eight.

Hockey Night in Canada, Saturday night Habs versus Leafs match-up – Saturday night classic. An eventful first period led to an explosive second period, highlighted by four points by Auston Matthews. Ultimately, that would be enough to secure the Leafs the 5-3 victory.

Let’s take a moment to appreciate Matthews’ dominance this season. With back-to-back four-point games, he has 29 points in just 18 games. His 18 goals are six more than the second closest. He’s been held pointless in just one game – the second of the season. With Matthews on the ice, the Leafs have outscored the opposition 38-16 with an Expected Goals share of 62.3 percent.

Nathan MacKinnon came out strong in the first period, even with the ice conditions. He set-up a goal with a cross-slot feed, nearly set-up another chance, and blitzed the net for a couple of scoring chances. After getting all afternoon to rest between periods, he went end-to-end for a goal. He also added a second assist on the eventual game-winning goal.

Nathan MacKinnon been waiting 9 hours to do this pic.twitter.com/VfYkXYd8uI

Game No. 1000 for Sidney Crosby tonight. He added points 1277 and 1278 with a pair of assists. There’s nothing more to say other than watch the video.

Sidney Crosby's 1,000 @NHL games have been nothing short of sensational. Congratulations, Sid! You deserve it all. pic.twitter.com/pRAN1uYwwx 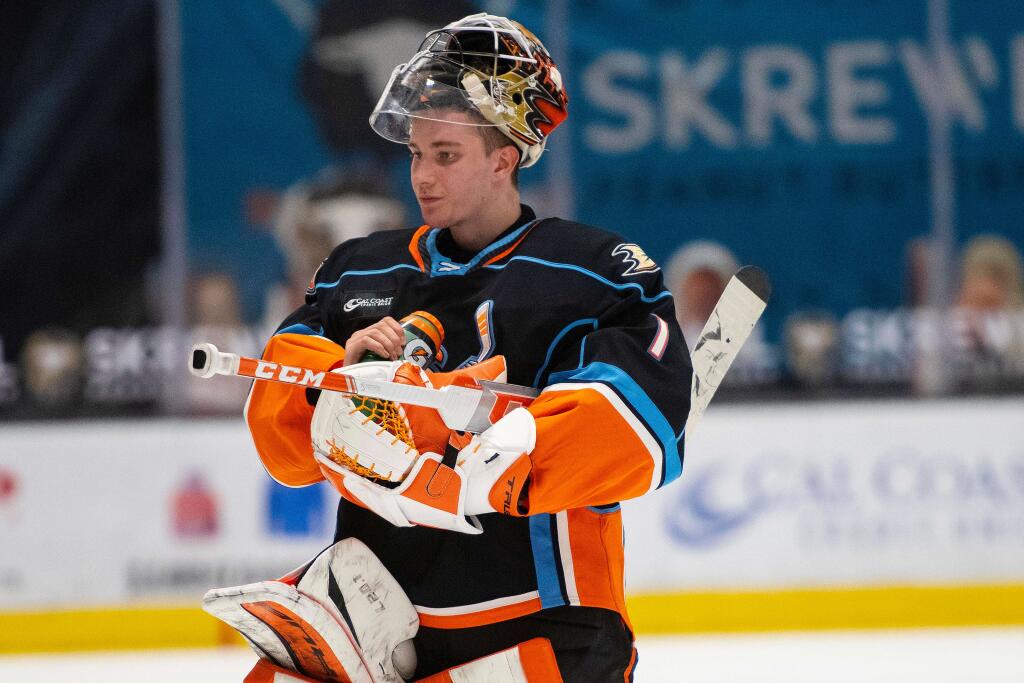 Next article Around the AHL: Lukáš Dostál standing tall