Artemi Panarin will be taking a leave of absence from the New York Rangers after a political hit piece was published against him from Russia.

According to a statement released by the Rangers, Panarin "vehemently and unequivocally denies any and all allegations in this fabricated story."

Breaking news: Panarin is taking a leave of absence from NYR in aftermath of political hit piece against him from Russia alleging that he beat up an 18-year-old girl in Russia in 2011.

Panarin is the leading scorer for the Rangers this season. He has 18 points (five goals, 13 assists) in 14 games.

This is a developing story. 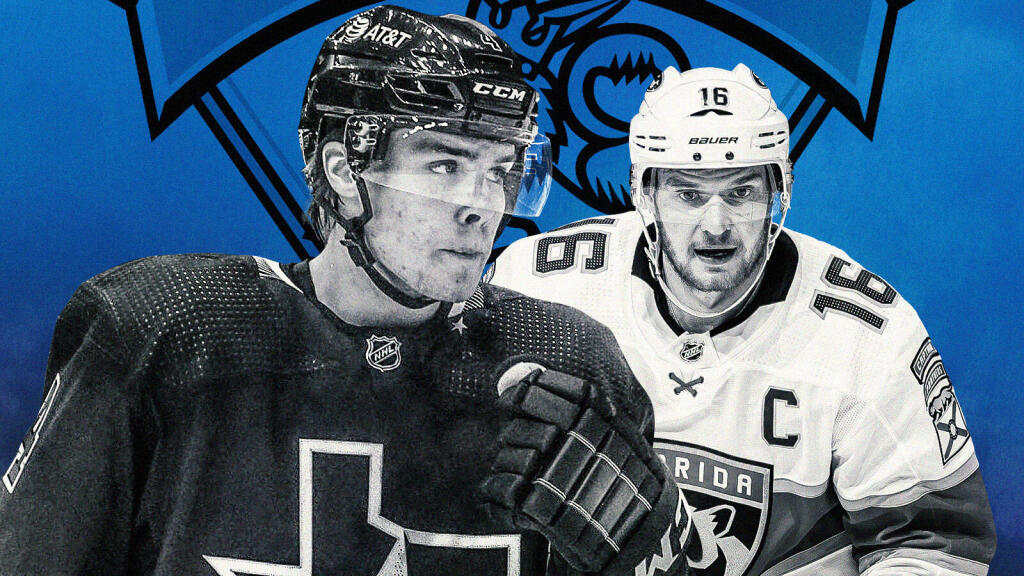