The #Flames have named Darryl Sutter as head coach after relieving Geoff Ward of his coaching duties. https://t.co/mLnCcViexV

Sutter returns to the bench for the first time since his stint with the Los Angeles Kings from 2011-17. He led the Kings to Stanley Cup victories in 2012 and 2014.

In his 18 seasons as an NHL head coach, he has had 15 winning seasons. 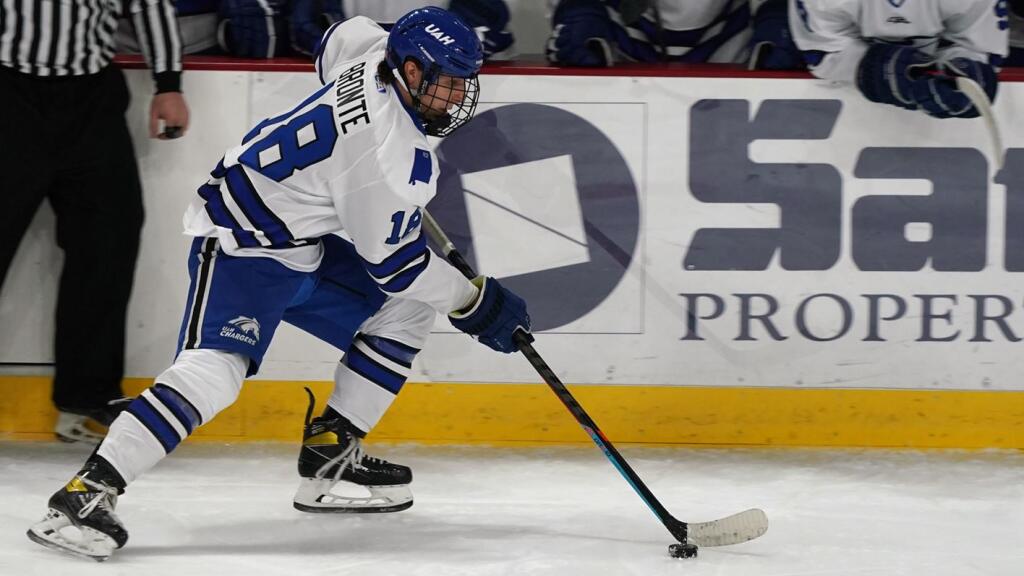