skip-main
Vancouver, BC, Canada; NHL commissioner Gary Bettman speaks before the first round of the 2019 NHL Draft at Rogers Arena.
NHL

Bettman: NHL to be "flat cap or near flat cap for the immediate future"

Gary Bettman made it clear on Wednesday that the league will be focused on a flat cap or a near flat cap for the immediate future.

“As part of that the salary cap is basically going to be flat until we recover the overpayments through the escrow that we have build up in both the Return to Play and this season where obviously there is a major escrow building up because of the fact that there’s no attendance and attendance directly and indirectly accounts for roughly half our revenues,” said Bettman during the press conference via Zoom.

Bettman: There's major escrow building up before of the lack of attendance. The salary cap will be a flat cap or near flat cap for the next four years.

On July 10, 2020, the NHL announced a four-year extension of the NHL/NHLPA Collective Bargaining Agreement through the 2025-26 season.

Other highlights of the agreement include:

This article is about:
NHL NHL Gary Bettman
Scoring Leaders 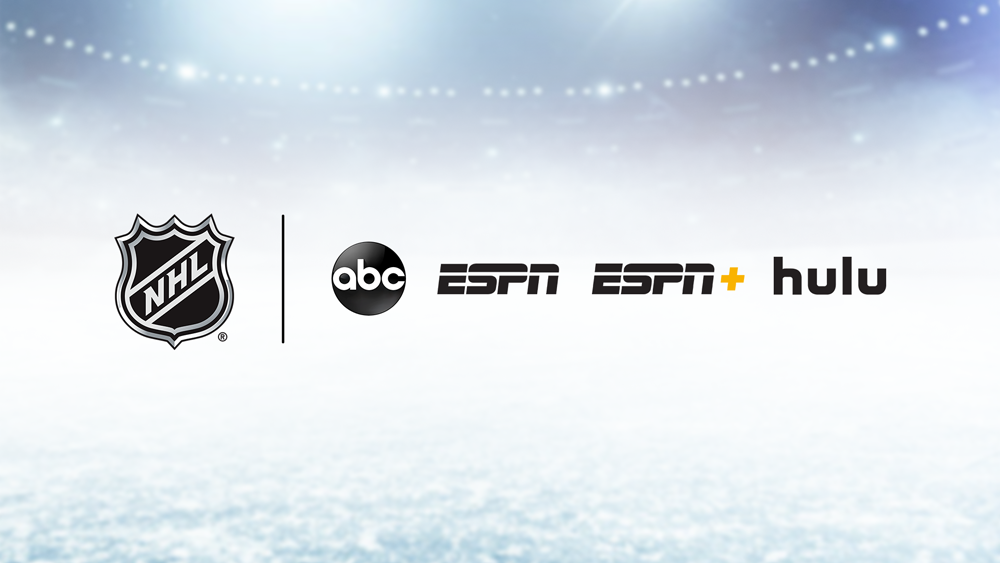 Next article The NHL returns to Walt Disney Company, ESPN