Lehtonen, 27, will join the taxi club after he obtains a work visa and clears quarantine.

The Turku, Finland native signed a one-year, entry level contact with the Maple Leafs on May 4, 2020. He made his NHL debut on Jan. 18, 2021 against Winnipeg. He recorded his first point on Jan. 30 at Edmonton. In nine games this season, he has three assists, four penalty minutes and a plus-one rating.

Vehviläinen, 24, made his NHL debut with the Blue Jackets on March 4 at Dallas. He stopped three of four shots in 10:40 of action. He has also appeared in one game with the Cleveland Monsters this year and 13 games with Liiga's JYP. 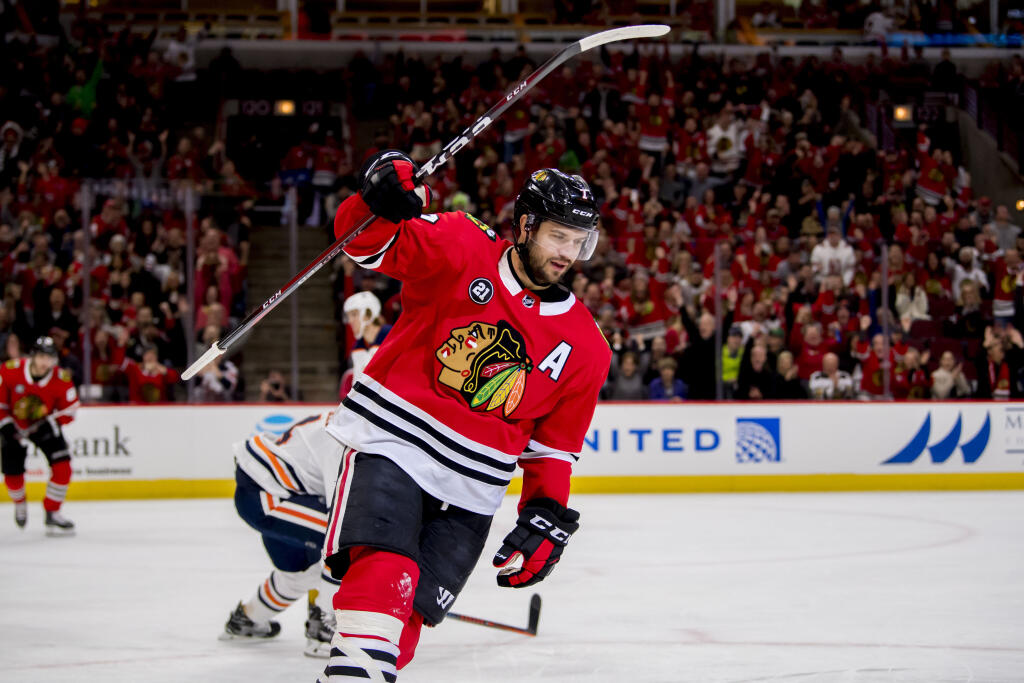