Sometimes, things happen in life that cannot be explained, like sudden death. It's no easy thing to deal with under the best circumstances, but as a freak accident that occurred while playing a game you love? It almost seems too cruel to be real, but that's sadly what came to pass for 19-year-old Timur Faizutdinov.

Russian junior hockey player Faizutdinov died on Tuesday after being hit in the head by a puck during a game on Friday, March 12.

The defenseman for Dynamo St. Petersburg’s junior team was retreating into the defensive zone when an opposing player attempted to dump the puck. It hit Faizutdinov, and he immediately fell clutching his head.

The team released a statement that read, "Timur Faizutdinov was injured on March 12 in Yaroslavl during a match against Lokomotiv. The puck hit the head area, the player was hospitalized in serious condition. Doctors fought for his life for three days.”

He collapsed to the ice. Team doctors and paramedics treated him and transported him to a nearby hospital in Yaroslavl.

Faizutdinov’s face absorbed most of the impact. He suffered a damaged carotid artery, fractured temporal bone and a cerebral hemorrhage. He was transported to Burdenko Medical Neurosurgical Institute in Moscow in critical condition on March 14.

He fought for his life for three days.

The team’s upcoming game on Tuesday will be held in his memory. His team’s game and all other KHL games will also begin with a moment of silence in his memory.

Faizutdinov was doing what he loved in his last moment on Earth and for that, we can only hope that he is at peace.

Dynamo Saint Petersburg defenseman Timur Faizutdinov has tragically passed away at the age of 19.

He had received a fatal head injury during an MHL match against Loko in Yaroslavl on March 12.

From all of us at EP Rinkside, we send our heartfelt condolences to his family, whose last memory of their son and brother was in ICU. To his teammates, their opponent and friends, who last saw him being tended to on the ice.

May his memory forever be a blessing. 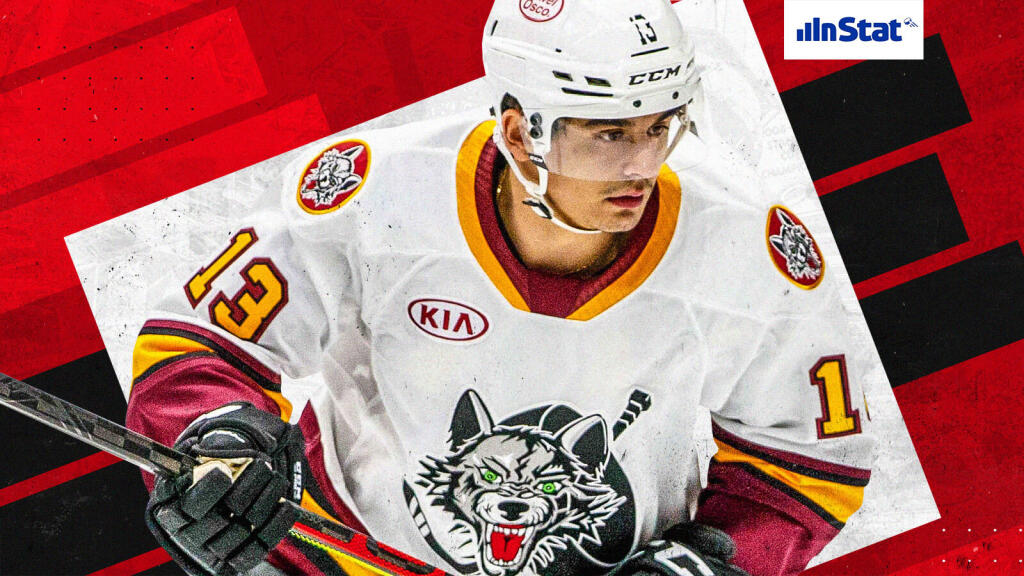