Head coach Ralph Krueger has been relieved of his duties. pic.twitter.com/IymNcxg7B3

Firing Krueger comes 12 days after general manager Kevyn Adams challenged the team and said he was evaluating everyone, including Krueger.

The Buffalo Sabres, who just fired Ralph Krueger, are the worst team in the league. Their underlying numbers are poor, but what's really done them in is their league-worst finishing and bottom four goaltending. #LetsGoBuffalo pic.twitter.com/FrMuwW7bjy

Krueger was in his second season with the Sabres and finished with a 36-49-12 record. 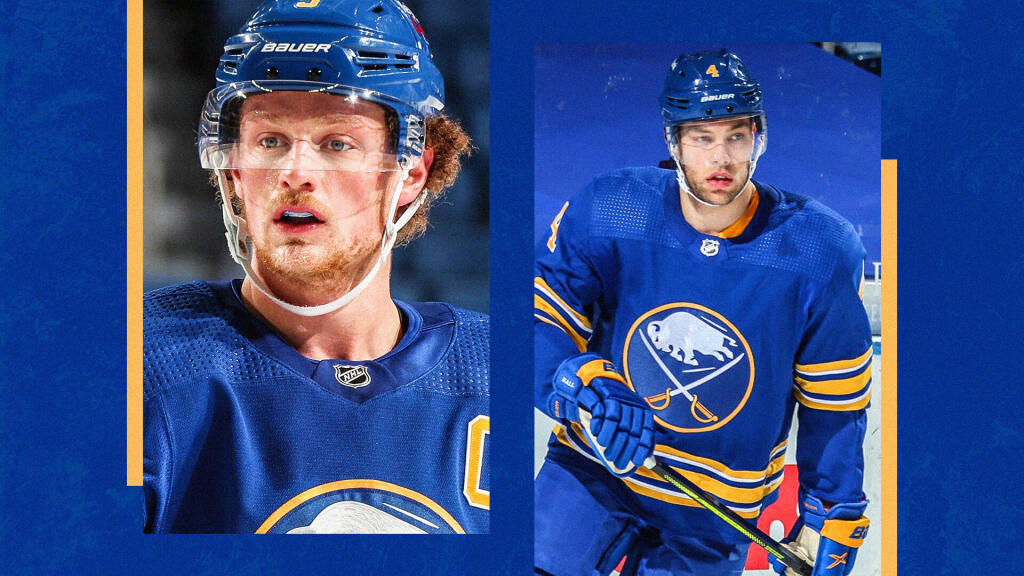 The Buffalo Sabres find themselves in a familiar position 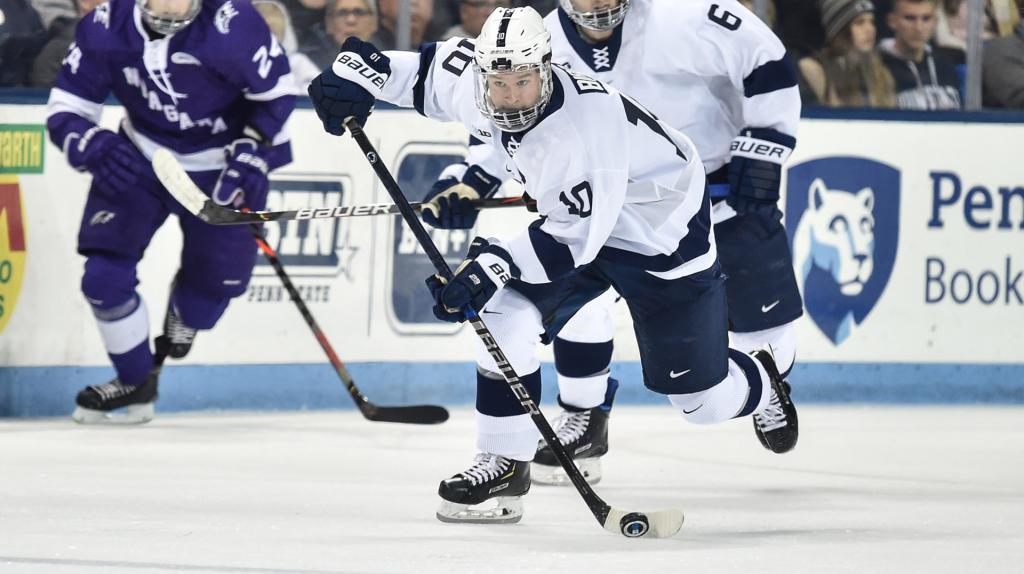 Wed, 13 May 20 14:00:00 +0000 Are the Buffalo Sabres suddenly an attractive destination for unrestricted free agents? Not in any meaningful fashion, but they bagged...
Scoring Leaders 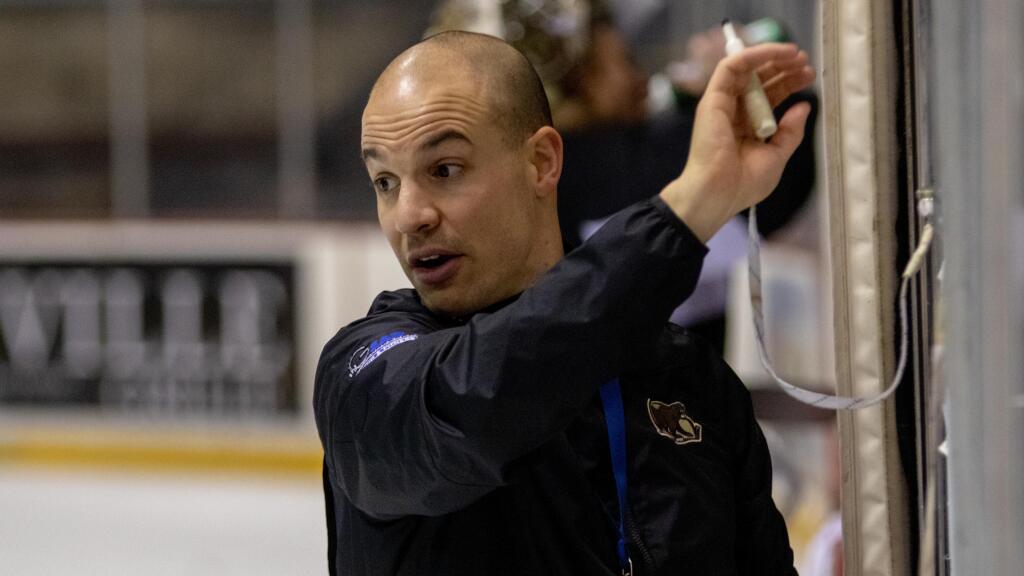 Next article Around The AHL: Sweet times in Hershey