Each night, EP Rinkside typically writes about the night’s top performances but this is a little different. Instead of taking a look at individual production on the ice, I’m taking a look at the top record-setting streaks that continued on Monday around the league.

The Minnesota Wild are 9-0-0 in their last nine games at home. They haven’t lost on home ice since Jan. 30 and have outscored their opponents 30-12.

Due to the team’s COVID outbreak earlier this season, they have spent the majority of the first half on the road. When the league rearranged their schedule, it has given them several home games in the month of March — six so far and two more this week.

A 2-1 win over Anaheim on Monday night eclipsed the previous mark of eight which was set during the 2016-17 season.

This whole sequence was WILD. 👀

The #mnwild have taken the lead! pic.twitter.com/AkprorzARv

Sorokin steals one for Islanders

The rookie opened the season 0-2-1 and since then, he has won eight straight. With each win, he pads his club record for consecutive victories by a rookie. He is also leading the East with a 1.97 goals against and a .922 save percentage.

“We’ve got a really good group, a mature group, that just said - if we win the period, we get points. I’m all about collecting points. We were able to get it to one and then we were fortunate to get the second one.”

With a secondary assist at 8:58 of the second period, Carolina defenceman Dougie Hamilton extended his point streak to 12 games (two goals, 12 assists). The point surprised Mark Howe for the Carolina/Hartford franchise record for the longest point streak by a defenseman.

Aho and Necas teaming up for a goal?

San Jose Sharks forward Patrick Marleau skated in his 884th consecutive hockey game on Monday night. He has not missed a regular-season game since April 9, 2009.

He is now tied with Steve Larmer for fourth and is chasing down an active Keith Yandle at 897 for third. Garry Unger sits in second with 914 and Doug Jarvis holds the record at 964.

Patrick Marleau (@SanJoseSharks) is set to skate in his 884th consecutive game and tie Steve Larmer for the fourth-longest “Ironman” streak in NHL history. #NHLStats: https://t.co/reIzrDlYRq

Sabres lose 14th in a row

The Buffalo Sabres are skidding towards a collision with the NHL’s record for longest streak that was set by the Pittsburgh Penguins during the 2003-04 season when the Penguins lost 18 consecutive games.

I appreciated this response from Don Granato #Sabres pic.twitter.com/NbUj6j4GJq 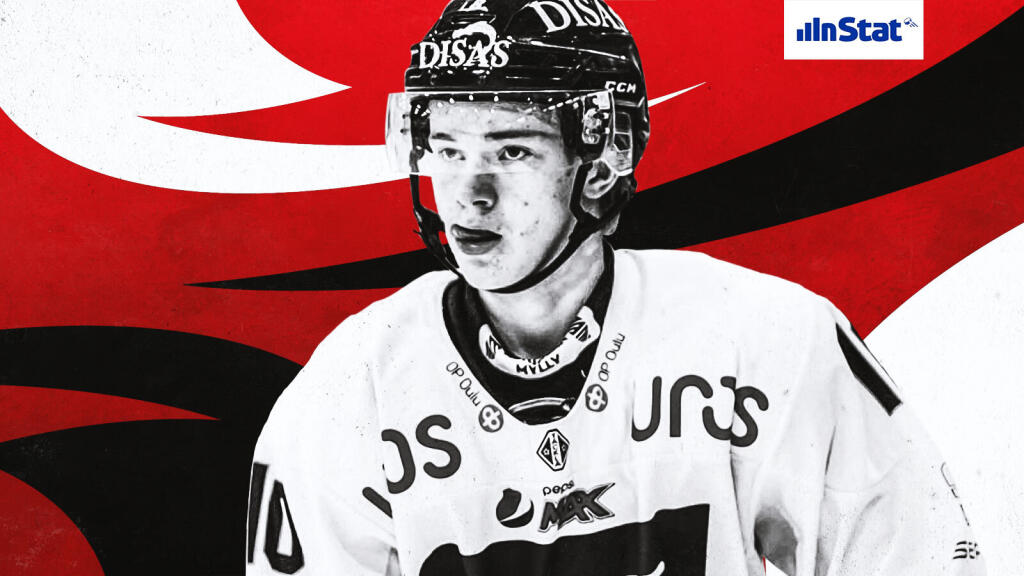