There's no hiding from the shadow of anxiety that Notre Dame and St. Lawrence's withdrawals cast over the remaining 15 hockey teams in the NCAA Tournament.

“High anxiety,” Michigan head coach Mel Pearson candidly shared with the media in Thursday’s press conference. “In the Big Ten Tournament we had a false positive and it sent shivers through the team and the staff but you have to deal with it. You have to trust the process, understand what’s taking place and you don’t have any control over it. You just have to go with the flow. Our guys have been really good and have done a great job dealing with the anxiety and the unknowns that come with it.”

The Frozen Four took a hit almost immediately with St. Lawrence. Their unlikely ascendance to the tournament turned to an unceremonious tumble out of it following a positive COVID-19 test from head coach Brent Brekke. St. Lawrence’s season came to an end without even travelling to a regional site.

The next one down was Notre Dame. A positive test on Thursday forced their withdrawal from the tournament before it ever started.

The Irish were a bubble team at 14-13-2. They were tied for the most games played this season and were chosen to replace St. Lawrence with the last at-large bid.

Their removal is unfortunate but a humbling reality for the rest of the field.

“At this point, you keep your fingers crossed and you hope nothing happens,” Wisconsin head coach Tony Granato said. “The guys have learned how to best take care of themselves and limit the risk by doing everything they can to minimize that (exposure).”

As the coaches learned about Notre Dame during the pre-tournament press conferences, the body language and tone of voice shifted. All of them know that there could be a false positive like what happened with Michigan during the conference tournament at Notre Dame. The players could all test negative and a coach could come back positive like St. Lawrence but it is all part of the unknown.

The reactions are genuine. The disease changed the way some coaches approached the season, and now, the tournament.

“It’s your ability to handle the mental part of the game. To me, it’s the separator now,” said UMass head coach Greg Carvel. “We stay COVID free. The team had a shutdown that was state mandatory and it was helpful. We asked the guys to sacrifice more than usual and the fact that we played consistently in a lot of games early in the season that as an advantage to us, playing teams with lesser games played. That’s exactly what I mean when I wanted us to be the best at the end of the COVID season.”

The first game of the tournament is scheduled for Friday at 1 p.m. ET. 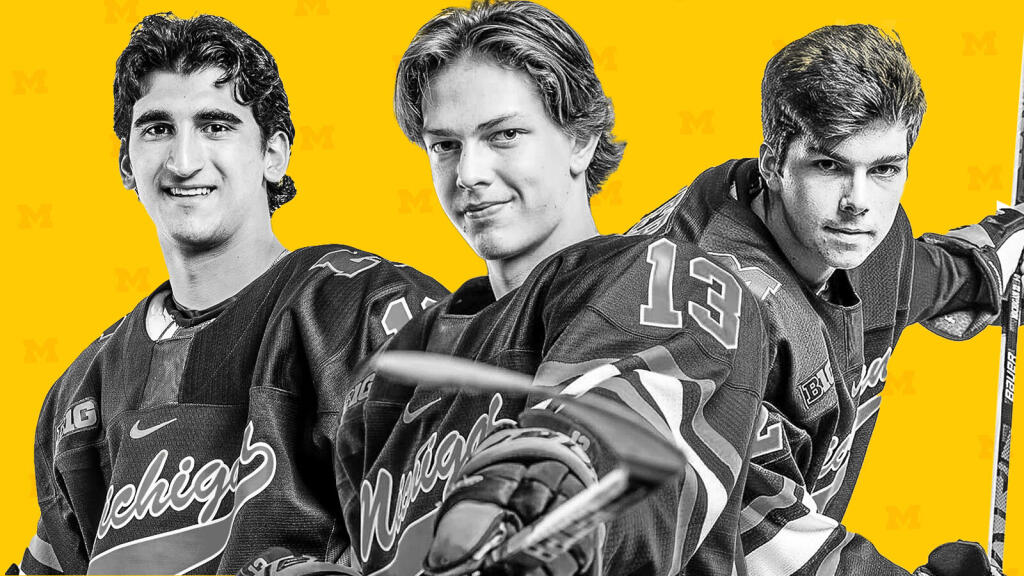 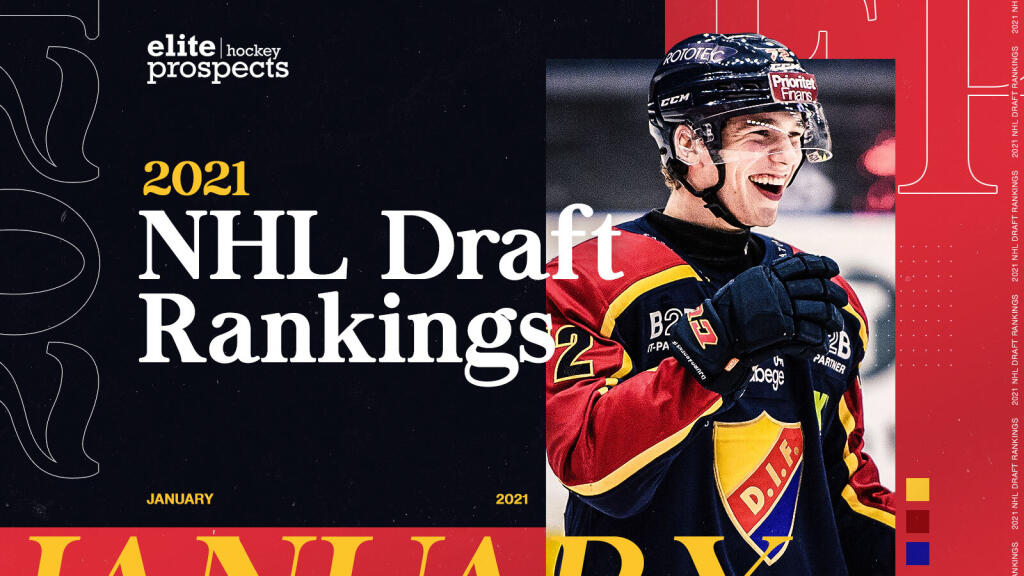 Wed, 24 Mar 21 18:30:23 +0000 Dimitri Filipovic takes a look at some of the notable contributions players who switched teams this past offseason have been...
Scoring Leaders 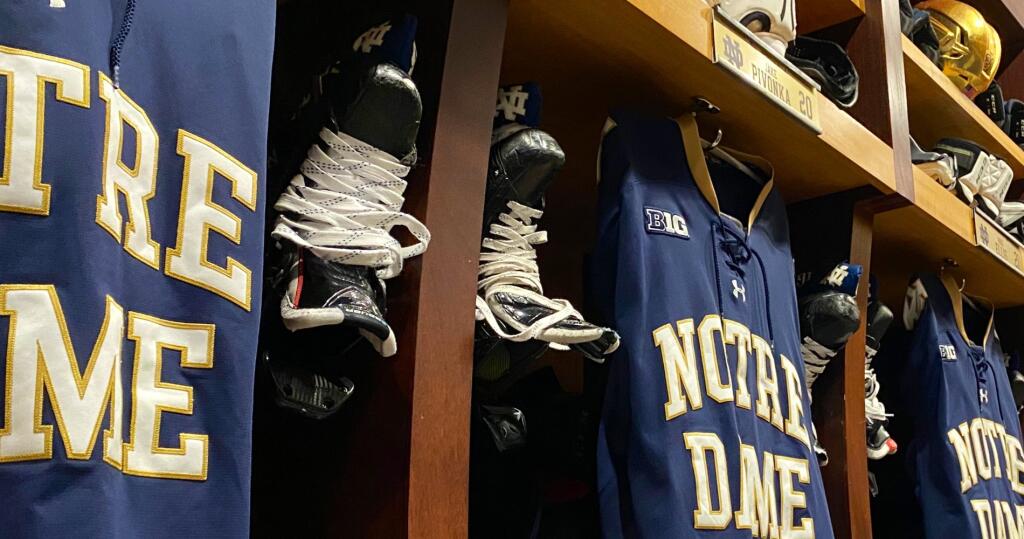