The New York Islanders have acquired defenceman Braydon Coburn from the Ottawa Senators for a seventh-round pick in the 2022 NHL Entry Draft.

Coburn, 36, joined the Ottawa Senators ahead of this season in a trade from the Tampa Bay Lightning, alongside Cédric Paquette (who himself was dealt to the Carolina Hurricanes mid-season) as part of a salary dump. He's played sparingly for Ottawa this season, with only two points (both assists) to show for his 16 games in the lineup, while averaging 16:25 in ice-time a game.

He's in the final season of a two-year pact that pays him $1.7-million annually. Because the Senators passed him through waivers last week to land on the taxi squad, he's only counting for about $625,000 against the salary cap. That will be his figure until such time as the Islanders promote him from their taxi squad.

Braydon Coburn, acquired by NYI, is a roughly replacement-level defenceman who takes a lot of penalties. #Isles pic.twitter.com/TxsQgLQ0aX

There isn't much there, there, but that's not much of a problem for the Islanders, who gave up next to nothing for Coburn's services anyway. He's 6-foot-5, ostensibly billed as a defensive defenceman, and brings a little snarl. Sounds like a Barry Trotz/Lou Lamoriello type of player. 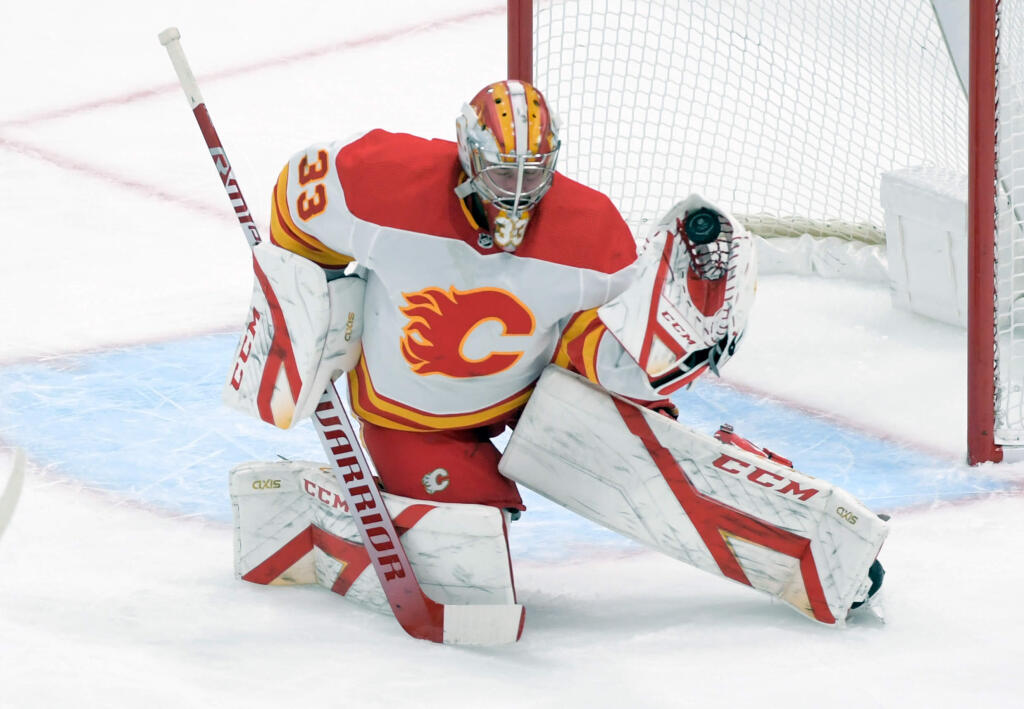