Moritz Seider, the Detroit Red Wings first-round pick, sixth overall in the 2020 NHL Entry Draft, is the winner of this year's EliteProspects Award, an award given out annually to the SHL's best junior player.

The EliteProspects Award is determined by a panel of judges, with representatives from EliteProspects and HockeySverige.se, and they came together to make Seider the first non-Swedish recipient in its nearly decade-long history.

"It's a nice honour to be awarded this prize," Seider told EliteProspects. "But to me, it's about representing this team. It's been a great experience to play in this league, but of course, I'm really happy to have captured this award."

Seider, 20, joined Rögle BK this season on loan from the Detroit Red Wings, after suiting up for their farm team, the Grand Rapids Griffins for the 2019-20 season. In 41 games with Rögle, Seider contributed 28 points (seven goals and 21 assists) in a top-four role, and was arguably one of the SHL's best defencemen period, regardless of age.

The award's history is ripe with top NHL contributors, and one has to imagine that Seider will join their ranks in short order. 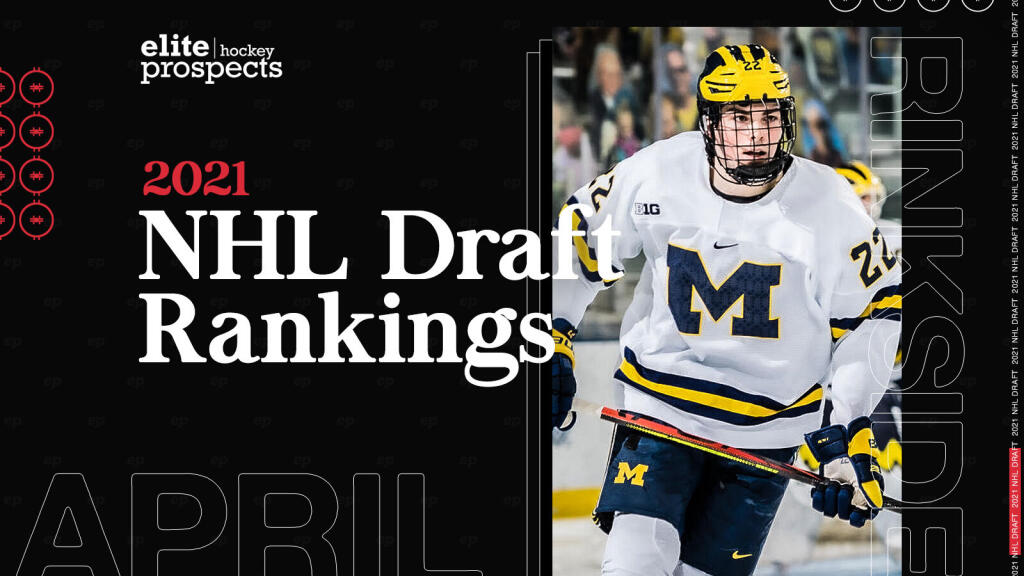 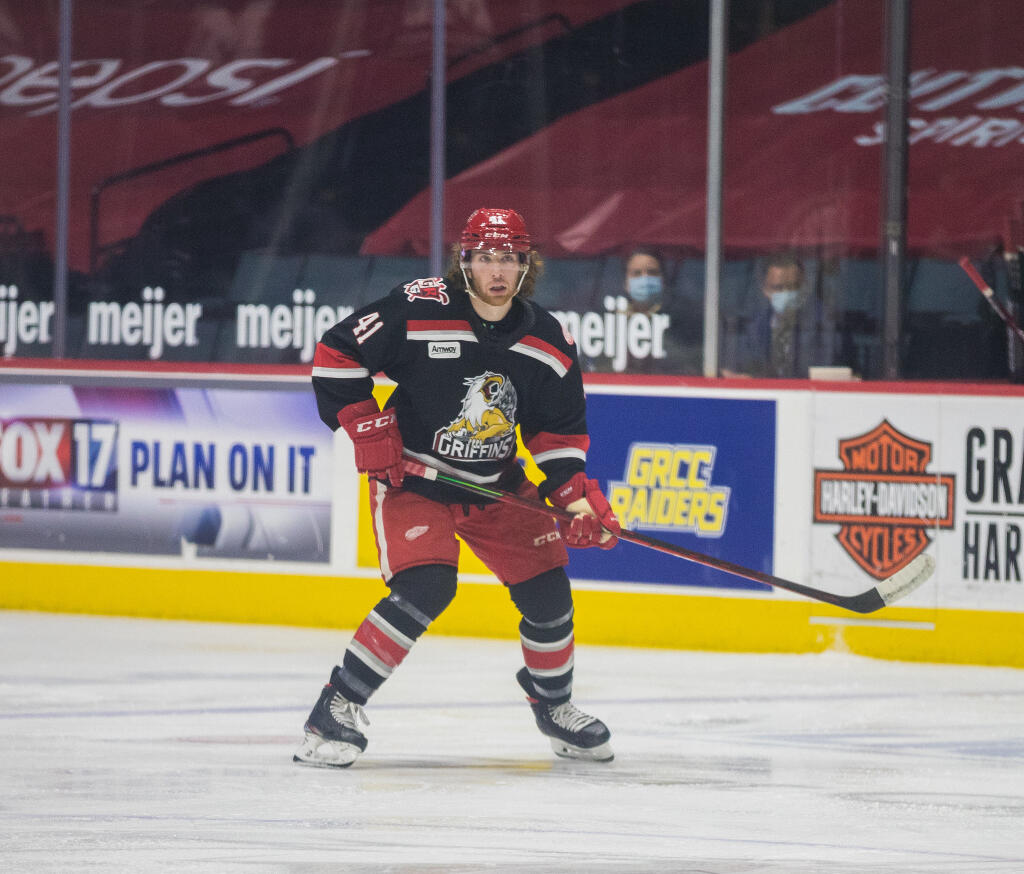