The Minnesota Wild made clear an intention to contend for a Stanley Cup on July 4, 2012, signing forward Zach Parise and defenceman Ryan Suter to free agent mega deals. The duo served as the faces of the franchise for just under a decade.

The Parise-Suter era will soon be coming to an end, as the Wild announced their intent to buy out the remaining years on their contracts. Parise and Suter will become free agents on July 28.

“Zach and Ryan have been an integral part of the Wild's success over the past nine years and we'll always be grateful for their many contributions," Wild general manager Bill Guerin said in a statement. "There were numerous factors that entered into the difficult decision to buy out their contracts, but primarily these moves are a continuation of the transformation of our roster aimed at the eventual goal of winning a Stanley Cup.” 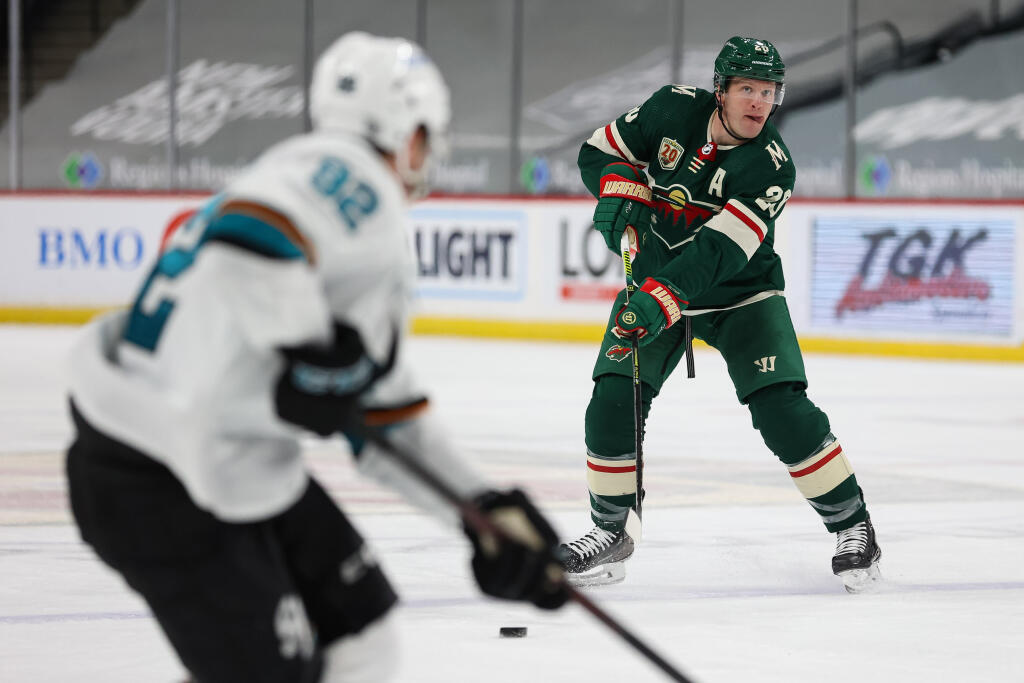 Ryan Suter's buyout is identical to that of Zach Parise's:

This frees up some money for the Wild to pursue a centre that will presumably skate alongside Calder Trophy winner Kirill Kaprizov.

With Parise and Suter, the Wild went 354-237-74 (.588) and tied for eighth in the in team points (782) over nine seasons. The Wild advanced to the Stanley Cup Playoffs eight times but never made it past the second round.

After an intense pursuit of Parise, the Wild managed to lure him away from the New Jersey Devils following the team’s 2012 Stanley Cup Final run. Then-New Jersey GM Lou Lamoriello said the Devils made Parise a competitive offer, but it was less about the money and more about the desire to play in his home state. Parise is a Minnesota native who played college hockey at North Dakota.

Now the general manager of the New York Islanders, Lamoriello tried to trade for Parise at the 2020 trade deadline. Ultimately, he was unsuccessful, but considering he has brought in several former Devils over the last two years, it might not be so far-fetched to think Parise could be headed to the team his dad, J.P., once played for.

The 36-year-old Parise scored 199 goals and 400 points in 558 games in his seasons in Minnesota, ranking third in team history in goals and points. He is the franchise leader in points per game.

Suter, also 36, had 55 goals and 369 points in 656 games with the Wild over the same time span. He is the club’s all-time leader in scoring and assists among defencemen.

"I want to thank Zach and Ryan for everything they did for our organization over the past nine seasons, both on and off the ice," owner Craig Leipold said. "They were tremendous ambassadors for our team and helped us win a lot of games. I wish them nothing but the best going forward." 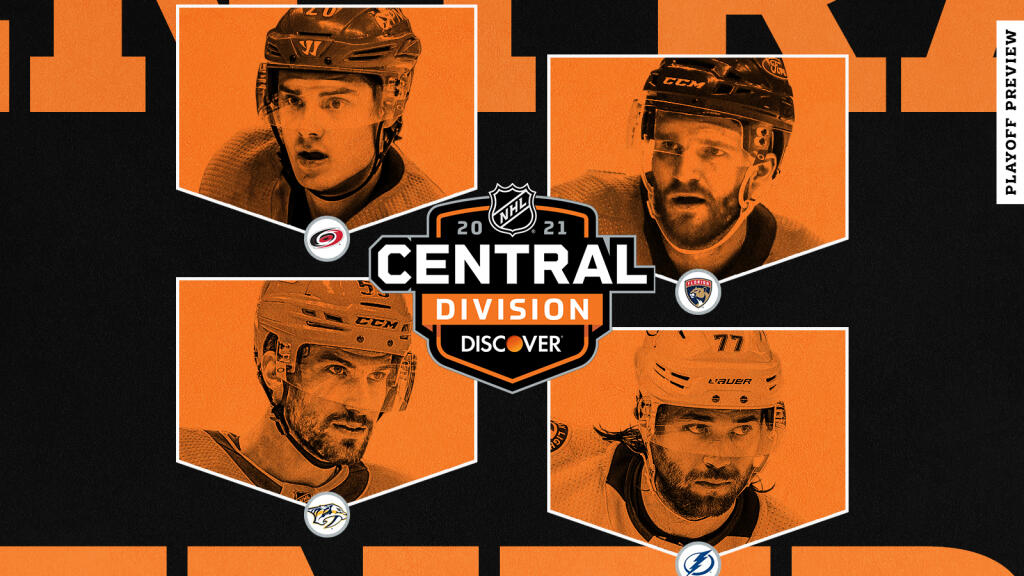 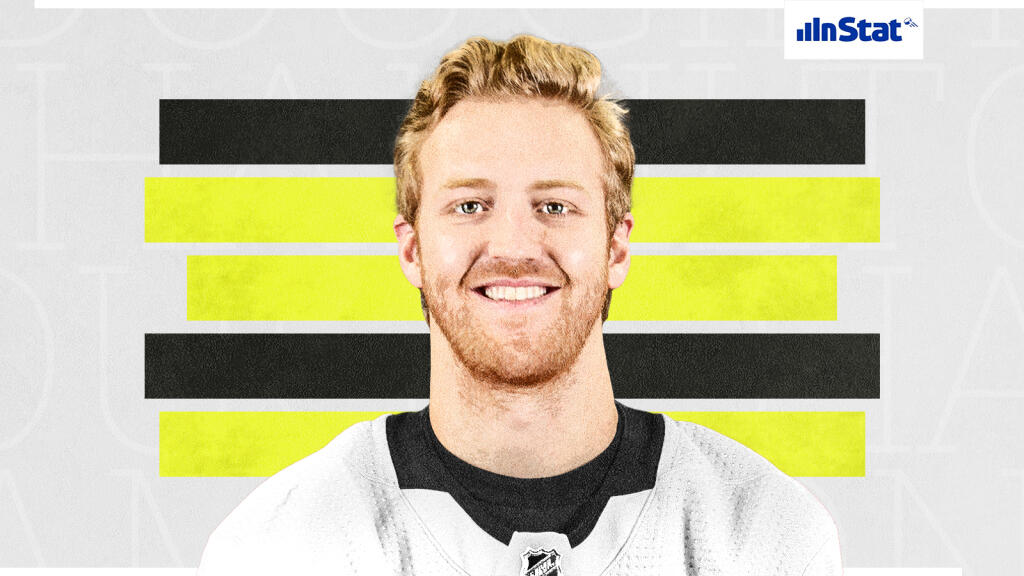