Buffalo Sabres general manager Kevyn Adams protected defenceman Rasmus Ristolainen in the NHL expansion draft with the hope of trading him for assets. Hours before Adams and the Sabres are expected to select the top pick in the 2021 NHL Entry Draft, they got what they wanted for their big blueliner in a trade with the Philadelphia Flyers.

Robert Hägg goes to Buffalo in return for Ristolainen, in addition two draft picks. The Sabres receive a first-round pick this year (No. 14 overall) and a 2023 second-round pick.

The draft picks are the important part of this deal but Hagg will likely play big minutes for a young defence group next season. Injuries limited Hagg to just 34 games last season, but the 26-year-old was an effective back-end piece for the Flyers in 2019-20.

The 6-foot-2, left-shot defenseman was drafted the same year as Ristolainen, 2013 and still has a lot of upside with his puck-moving and skating abilities.

The Flyers used the cap space they acquired when they traded defenseman Shayne Gostisbehere to the Arizona Coyotes on Thursday. Gostisbhere carried a $4.5-million cap hit for two more seasons. Ristolainen is owed $5.4-million in 2021-22 and will be a free agent following this season.

The 6-foot-4 Finnish defenceman was supposed to be a key part of the Buffalo rebuild but largely fell short of expectations. His size, strength and two-way game were praised when the Sabres drafted him at No. 8 overall in 2013, but they rushed his development and it proved to be detrimental. He’s not exactly an analytics darling, but he is big and physical.

Rasmus Ristolainen, acquired by PHI, is a big defenceman who notoriously has put up absolutely horrible results at both ends of the ice consistently throughout his entire career. #AnytimeAnywhere pic.twitter.com/G4TmfNJftU

Ristolainen found some success on the top pair with Jake McCabe last season and for the most part, the duo was able to keep opposing forwards out of their own end, so he could be more effective with the right partner. A change of scenery and a new organization with new philosophies and coaches may also do him well.

Ristolainen has scored 46 goals and assisted on 199 for 245 points over eight NHL seasons.

The Flyers are reshuffling the defence corps after allowing 3.46 goals last season, the second-most in the NHL. The Sabres tied with the San Jose Sharks for the most allowed per game (3.50).

Ahead of last weekend’s roster freeze, the Flyers traded for defenceman Ryan Ellis in a three-team deal that saw 2017 second overall pick Nolan Patrick go to the Vegas Golden Knights and defenceman Philippe Myers go to the Nashville Predators. Ellis has six years left on his contract at $6.25-million AAV.

It’s quite a haul for the Sabres, who now have 11 picks in this year’s draft, but Ristolainen was the first domino that needed to fall in this next step of Buffalo’s lengthy rebuild. 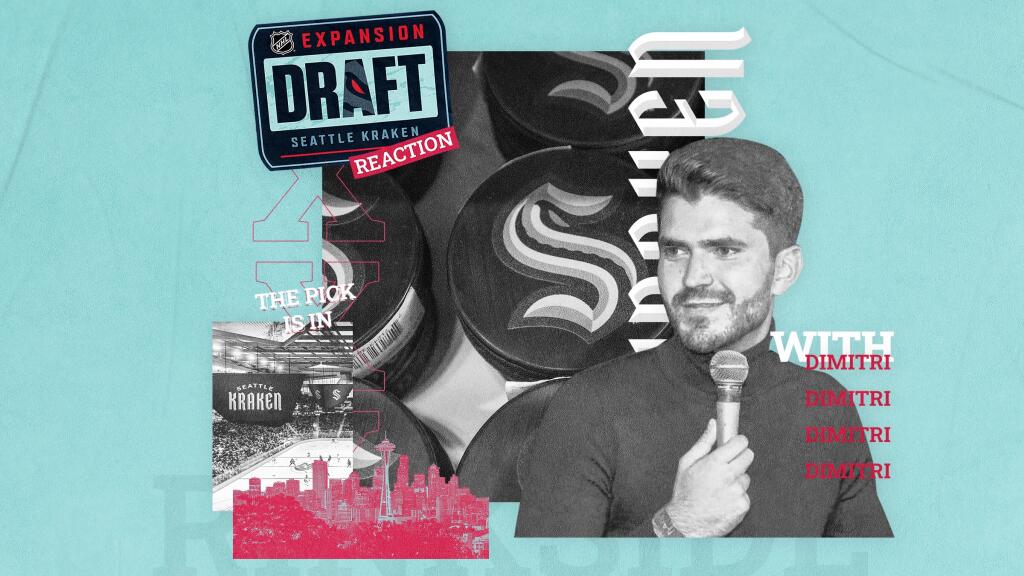 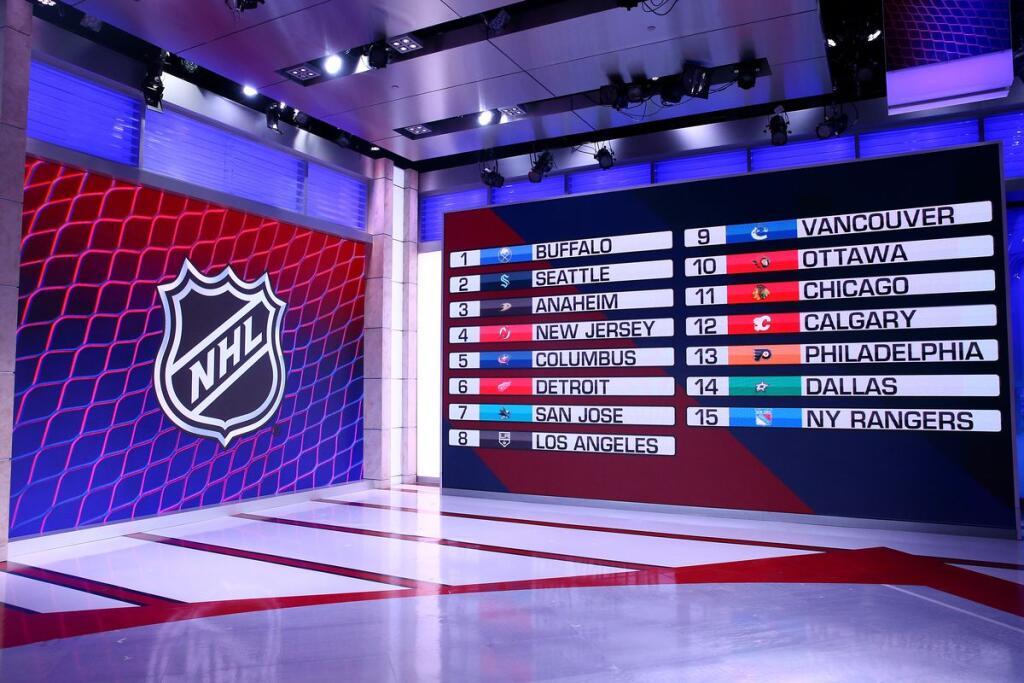