Seth Jones traded to Blackhawks with monster extension in the works

Seth Jones is on his way to Chicago to join his brother Caleb and the Blackhawks, ending a tense period between the defenceman and the Columbus Blue Jackets.

The 26-year-old is reportedly signing a seven-year, $66.5-million contract ($9.5-million AAV) with the Blackhawks, after being traded by the Blue Jackets shortly before the start of the 2021 NHL Entry Draft on Friday night. Jones has one more year remaining on a six-year contract with a $5.4-million cap hit next season.

In addition to Jones, Chicago received a first-round pick this year (No. 32 overall, acquired from the Tampa Bay Lightning in a deadline deal for David Savard) and a sixth-round pick next year.

A trade was inevitable since Jones informed the team he would not sign a contract extension following the 2021 regular season. The Blue Jackets finished dead last in the Central Division, going 18-26-12 in the pandemic-shortened season. Jones scored five goals and assisted on 23 (28 points) in a dismal season for Columbus.

Former coach John Tortorella and the team mutually parted ways following the season, which made it clear that the team would need to undertake some sort level of rebuilding efforts.

The Blackhawks have been rumored to be in the mix for Jones since the spring. Their longtime No. 1 defenceman, Duncan Keith, was recently traded to the Edmonton Oilers which opened up a spot for a player like Jones. His younger brother Caleb, a 24-year-old two-way defenseman in the same mold as Seth, was part of the package Edmonton sent in exchange for Keith.

The two are the son of Popeye Jones, a retired NBA power forward who played for six teams, most notably the Dallas Mavericks. 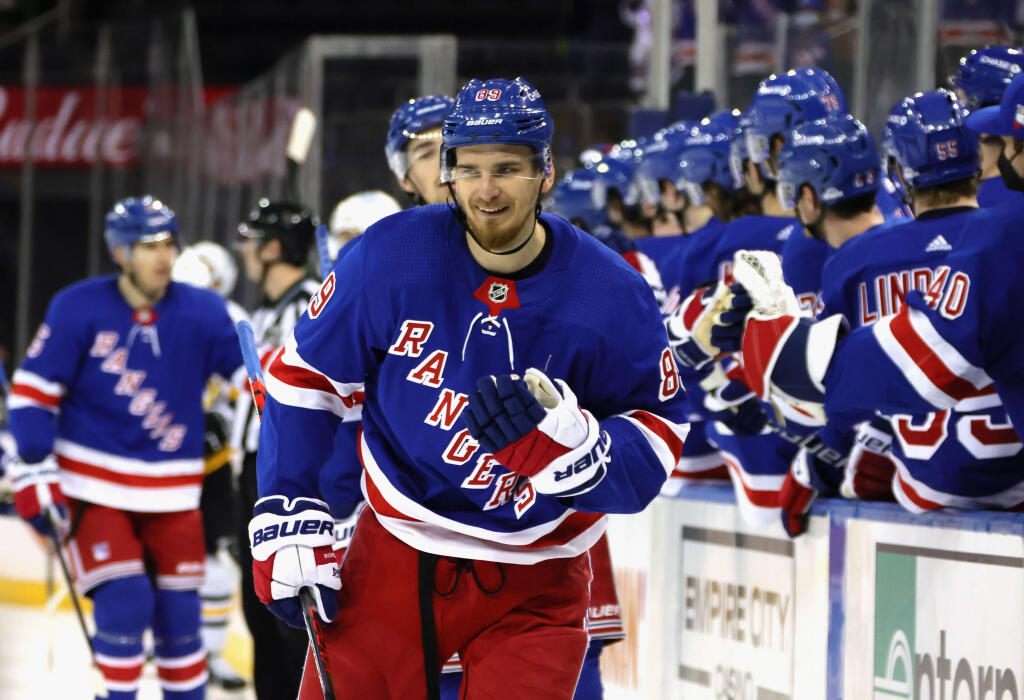 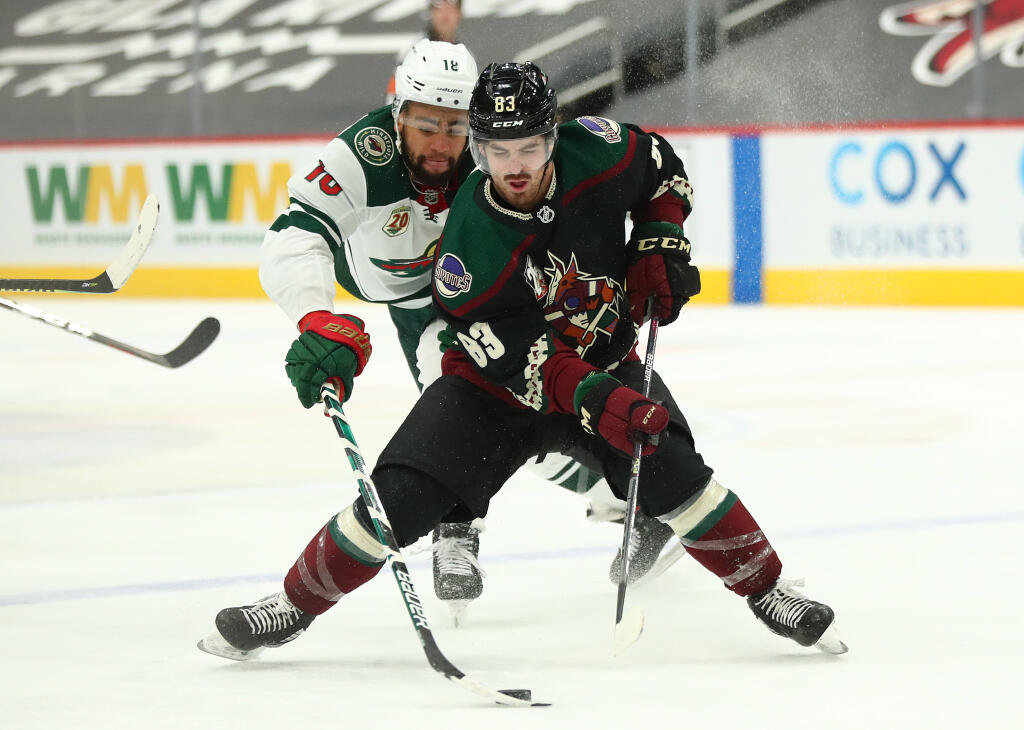